Not only was I addicted to the app, it was plaguing my mental health. 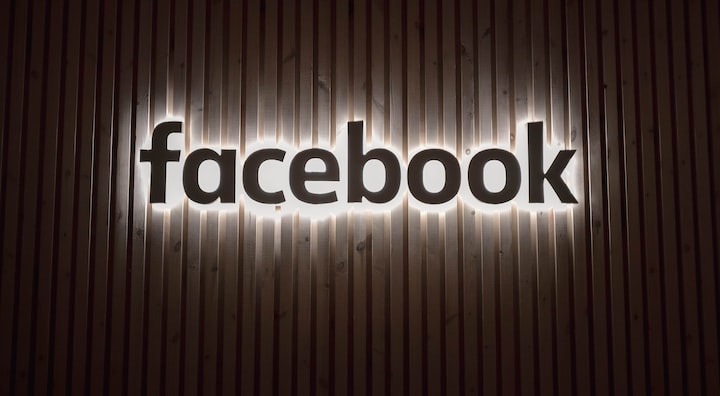 Photo by Alex Haney on Unsplash

I made the transition from Myspace to Facebook in 2009 for one reason and one reason only, Farmtown. Just thinking back to those times is weird considering how much has changed since then. None of us knew then how rapidly social media would grow, and how it would change our lives forever.

Since all this began before the rise of apps and smart phones I really didn't notice an addiction to the app until later years, I would say the last 3 being the worst. Over the years I have deleted my account from time to time, but always found myself going back after a month or so. But as of August 3, 2021, I have deleted for the final time, and I haven't looked back.

Here are a few hard truths I learned since deleting Facebook:

1. Most People didn't even notice. Yes you read that right. Unless you make the usual announcement of "I'm deleting my account, if you want my number message me." Or something along those lines. I have been guilty of making those post's before, and my inbox would flood with messages from people that hadn't talked to me in years wanting my number to "keep in touch." I chose not to make that post and while I wasn't surprised no one even noticed or cared. It was an odd feeling to say the least but it made me further realize how much time is spent posting on these apps, for people that only notice you existence due to a post and a reminder on your birthday.

2. I was living to post. What I mean by this is that any event I went too, any trip I went on, all that was on my mind is posting for my followers. This can be said for any platform but lets face it I'm 34 which is ancient in the app world, so I was mostly posting on Facebook. Anyway looking back on all these events and trips I realize that I wasn't even living in the moment, and being present. I lived behind my phone taking pictures of my meal, my view, or a video of an artist that I payed good money to see. All so I can post them for people that I hadn't seen in years, or even some I never met at all. In truth I think I thought people actually cared what I was doing, and was addicted to the amount of likes and comments post would get. Seems so shallow to think about now, but it's the truth.

3. I was letting how well a post did determine my mood. This one is very hard to admit, but I want to be honest. If I posted something and t didn't get attention, or as much attention as I thought it should, I would delete the post. It would put me in a bad mood, or send me off into a spiral of wondering why my post weren't good enough. In truth it's a lot to do with the algorithm that has been put in place on these apps, so it's only showing your friends post that it thinks they are interested in. It went from just posting on social media to share you experience, too worrying about just an engagement of the post. Refreshing the post every few minutes just to see who may have liked it and what people have to say. It wasn't until this final time of deleting my account that I realized any of this.

In conclusion everyone has to do what they feel is right for them when it comes to social media, but I hope this post will maybe make you take a look at your usage of it. To look at how it truly makes you feel, and what an addiction it actually can be. I will add a positive and that is I have met a few people that I am great friends with to this day and I would have never met them had it not been for social media. I will be forever grateful for that.

I am a very creative person. I love reading, writing, listening to music, watching movies and shows. Writing has always been a way for me to express my feelings and thoughts. I'm excited to write some of my stories here on Vocal.

More stories from Kimmiekins4 and writers in Confessions and other communities.