by Kelsey Lange 2 years ago in world cup

Though these players never got the taste of World Cup victory, they are still considered to be some of the greatest soccer players of all time. These top ten players who never won the World Cup are sure to make you reconsider the title.

From Messi and Ronaldo, Eusebio and Marco van Basten, these ten players who never won the World Cup have made their mark on soccer history without having a single World Cup victory under their belt.

Whether they were extremely close to reaching this goal, or simply never got the opportunity to do so, these players will prove their talents elsewhere, and are still considered to be some of the greatest soccer players of all time. Plus, Messi and Ronaldo still have some time to reverse this World Cup curse. 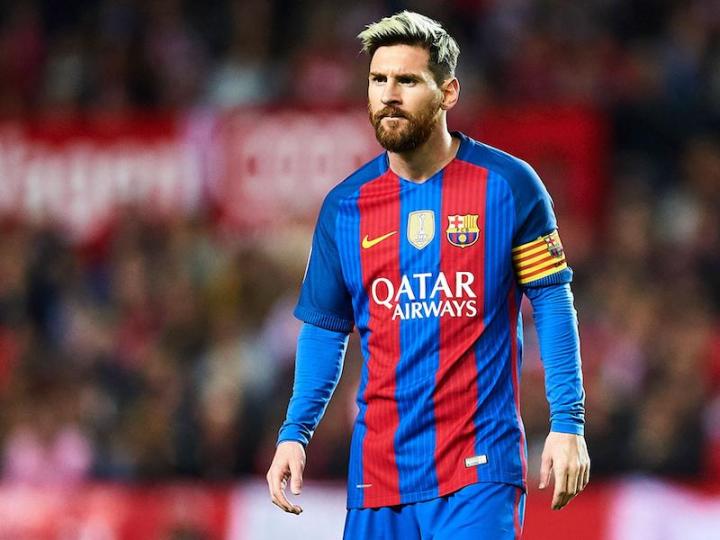 To begin our list of the top ten players who never won the World Cup, Lionel Messi takes the top of the list. Often referred to as being the greatest of all time, and the best player in the world, Messi, unfortunately, has never been on the winning side of the World Cup finals.

However, winning 29 trophies throughout his professional soccer career, some of these include eight La Liga titles, five Copas del Rey, and four UEFA Champions League titles. As the incredible goalscorer that he has created his name to be, Messi has scored over 600 senior career goals. However, he did win the 2005 FIFA World Youth Championship at the youth level, and became the youngest Argentine to play in a FIFA World Cup, though the World Cup that he scored in ended in a defeat. 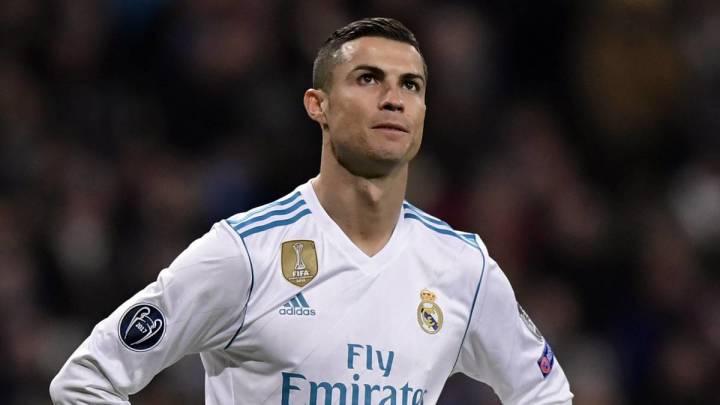 Next, on our list of the best players who never won the World Cup is, surprisingly enough, Cristiano Ronaldo. As one of the most well-known forwards, Ronaldo is regarded to be one of the greatest players in the world as well, yet has never won a World Cup trophy. Winning 25 others throughout his career, there is still time for him.

Some of these trophies include five league titles, one UEFA European Championship, and four UEFA Champions League titles. Holding the record as the top goalscorer in the top five European Leagues, he has scored over 600 senior career goals for both his club and country. And, we couldn't forget his Ballon d'Or and FIFA World Player of the Year awards. 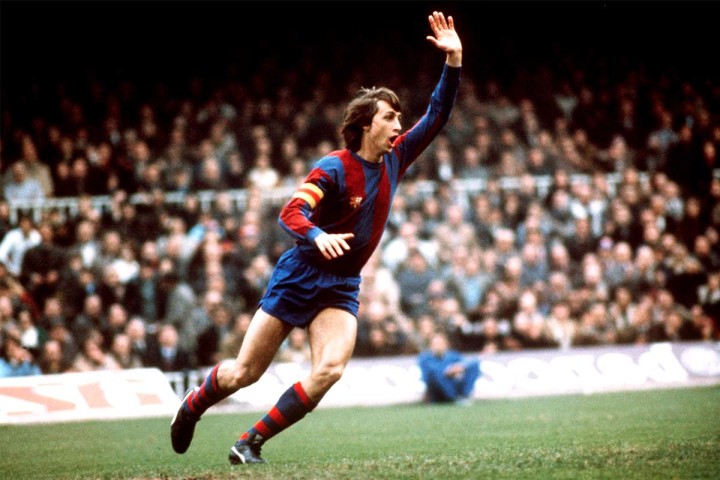 Recently passing in 2016, Johan Cruyff was even named the Player of the Tournament after leading the Netherlands to the World Cup final in 1974. However, they were defeated by West Germany, but Cruyff is still argued to be one of the best players in European history.

Winning the Ballon d'Or three times, Cruyff is one of the most influential figures in soccer history, due to his style of play and soccer philosophy. With talents influencing players such as Sir Alex Ferguson, Pep Guardiola, and Eric Cantona, he also went on to coach, being named among the greatest coaches singe UEFA's founding in 1954. 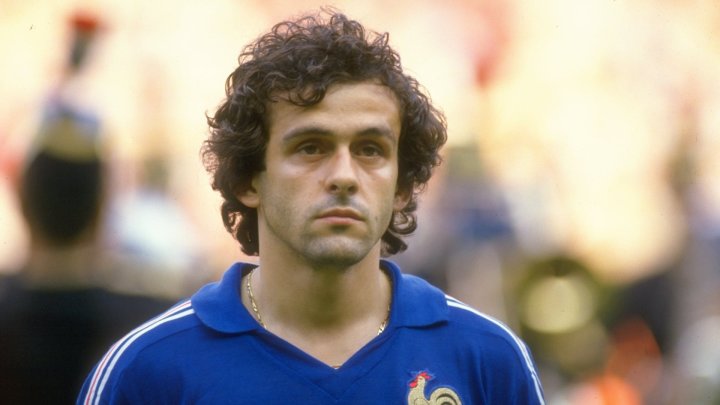 Michel Platini is yet another one of the best players who never won the World Cup. Nicknamed Le Roi, translated to be The King, Platini's career is most remembered for his prolific goalscoring ability. The former president of the EUFA, Platini played in the World Cup with France not once, but three separate times, in 1978, 1982, and 1986.

However, France could only reach the semi-finals in 1986 and 1982. He did go on to win two Serie A titles as well as a European Cup with Juventus. And, he was named Chevalier of the Legion of Honour in 1985, and the Officier in '88. 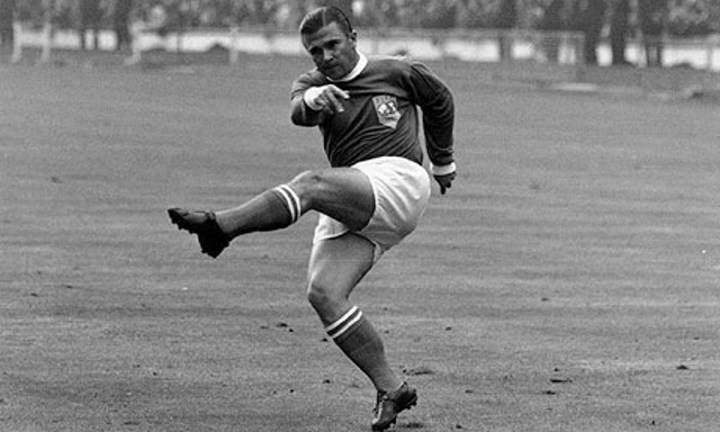 Losing the World Cup final to West Germany with the Hungary team in '54 was one of Ferenc Puskas' most troubling moments in his professional soccer career. Playing until he was 39, the top-level player scored 509 Hungarian goals within 523 appearances.

Regarded to be one of the greatest of all time, Puskas career as a forward was one of the most memorable ones to date. During the 1954 World Cup, he was named the best player of the tournament without winning the Cup, which is still regarded to be one of the biggest World Cup upsets. Plus, he won three out of the five European Cups he attended in eight years, as well as five straight La Liga titles. 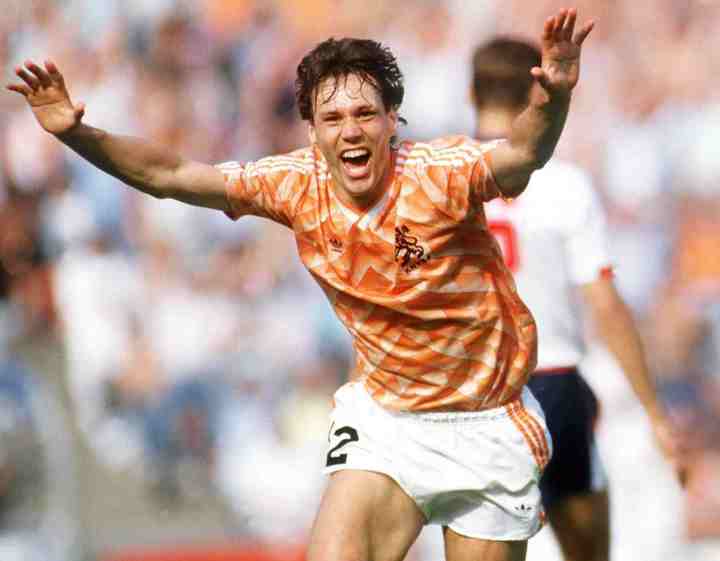 As one of the best players who never won the World Cup, van Basten is still regarded as one of the greatest European forwards of all time. Scoring 300 goals in his professional career, he played until he was 28. Named as the FIFA World Player of the Year during 1992, he even won three Ballon d'Ors. 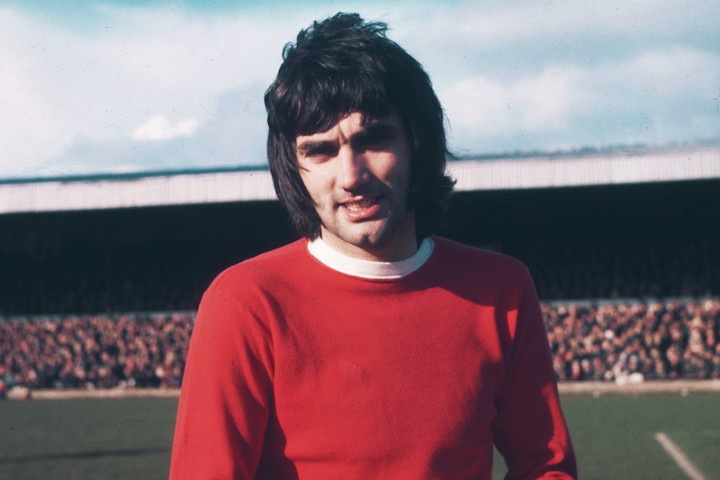 George Best has such an incredible professional soccer career that was missing one thing, a chance to play in the World Cup. Regarded as one of the great players to play for Northern Ireland, his career included 470 appearances for Manchester United and 179 goals, over 11 years.

Playing as a winger, Best certainly lived up to his name. Named to be European Football of the Year and FWA Footballer of the year in 1968, he won the European Cup with United this year. With a nickname of El Beatle, he was placed in the 8th spot of the 100 greatest football players of the 20th century in 1999, but World Soccer. 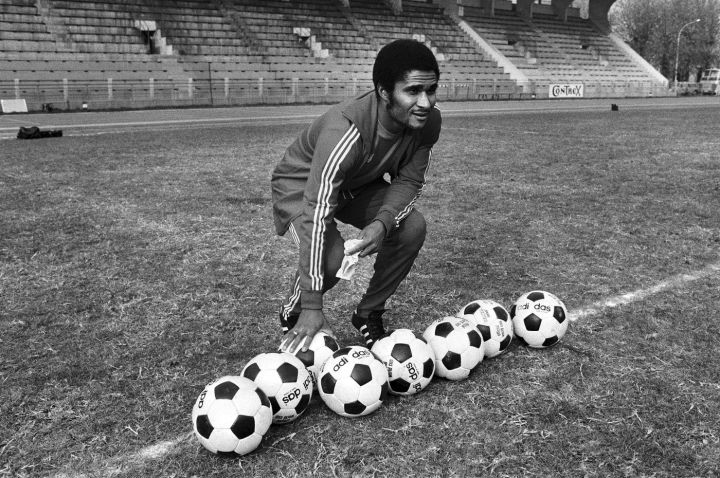 Next, on our list of the best players who never won the World Cup is Eusebio. Yet another incredible career that has gotten him considered as one of the greatest of all time, Eusebio scored 733 goals in 745 matches.

Most known for his technique, speed, and spot-on shot, Eusebio was an incredible goal scorer, and a groundbreaking athlete. Nicknamed Black Panther or Black Pearl, Eusebio is still Portugal's most renowned player. And, he is the top goalscorer of the World Cup, with nine goals, after helping Portugal reach third place, but no further. 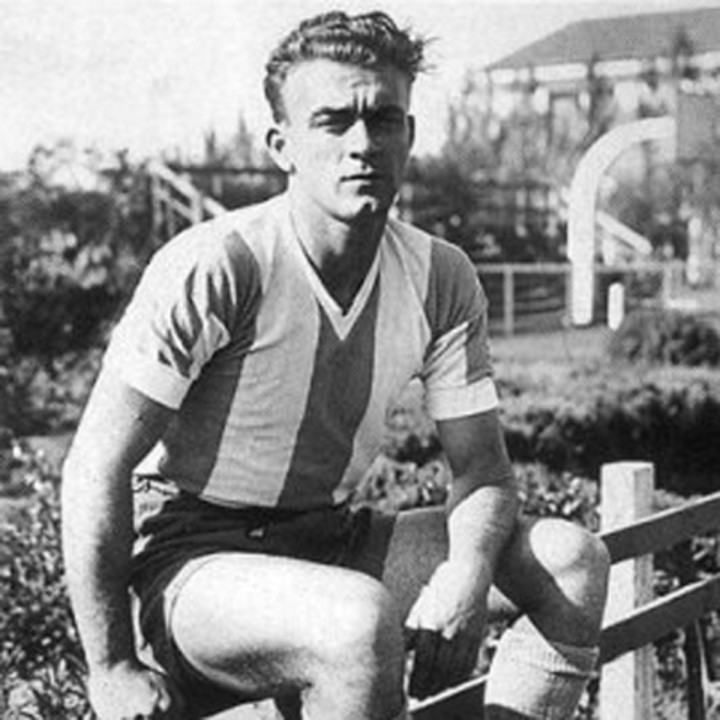 Alfredo di Stefano is yet another incredible player who never got to touch the World Cup, as he never played for a team that even qualified for the Cup.

As both an American soccer player and coach, di Stefano was regarded by not only Pele, but Bobby Charlton, Maradona, and Eusebio to be the greatest soccer player of all time. Most known for his career with Real Madrid, he went on to achieve the sixth rank in the highest soccers in Spain's top division. Though recently passing in 2014, he was born in 1926, and scored a total of 216 goals in 282 matches, from '52 to '63. 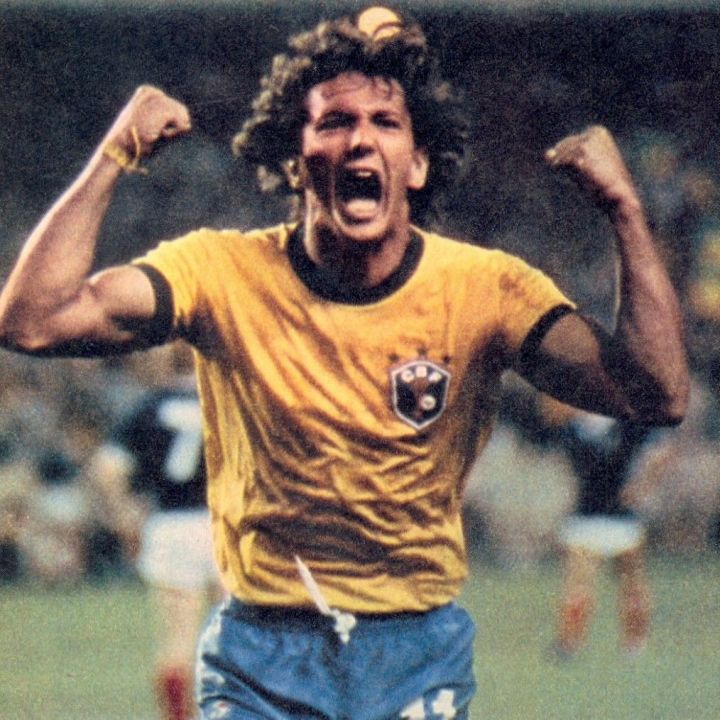 To complete our list of the best players who never won the World Cup, we couldn't forget to mention Zico. Playing for Brazil for the majority of his career, they were regarded to be the greatest team to never complete a victory in the World Cup, no matter how prepared they were for the match at the time.

Scoring 52 goals in 72 matches, Zico never won a World Cup, though the team made it to the finals in 1972, 1982, and 1986, they each ended in tough loses. However, he is the fifth highest goalscorer for the national team, and still has a history-making career under his belt.