I am a woman, but sometimes I wish I could have the male experience 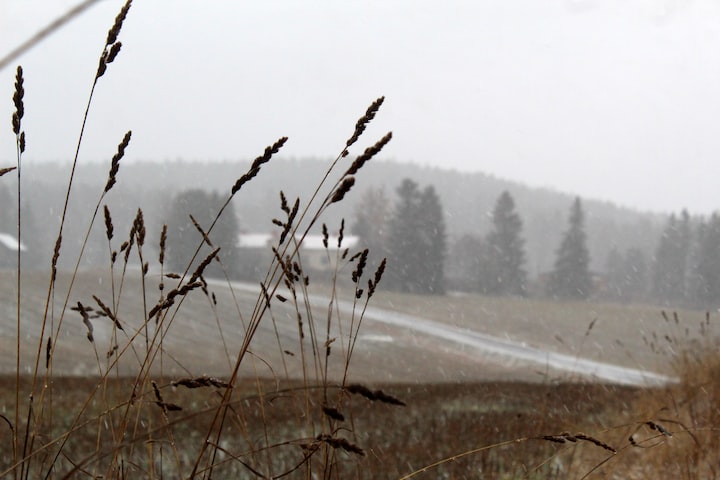 I'm not envious. I would just be better at it though. I would be the best I could be if I was not me, but instead him.

They yell and cheer each other on, from the sidelines. Their team scored and it is like the Superbowl, or what I imagine it would be for a team who made it to the Superbowl or the finals. But I'm a girl, and this is just a measly college flag football game. It's nothing special.

I'm on the sidelines, cheering my friends on. Or rather, my acquaintances. I wish we were friends. But I am a girl, and some way, somehow, we always end up pitted against each other.

It is unlikely that any of the guys on the field even remember me, though I will never forget them. Guys have perfected a way of looking at girls. I feel wanted, but hated. I am hot, but just for tonight. Just because he's drunk, and won't remember me in the morning. But I never forget.

The cheer of a group of men thrills me and terrifies me. I wonder if all women feel this way. I know I am attracted to men, thus their passion and conviction interests me, grabs my attention. But they are my one predator, the very top of the food chain. I am a girl, and they scare me.

I would sign up and play flag football. I would hold parties in my house. I wouldn't be disgusted by the hallway bathroom. I would beat girls in drinking games. I would go up to girls and give them my attention, and actually remember them in the morning.

To be a man is to be safe, secure. I am neither of those things. I carry pepper spray in my small pockets and hold my friend’s hand and pee with three other girls in the bathroom. I am the cup holder, the oldest of the group, and the least likely to become an alcoholic.

The sun is not enough to keep me warm. It's November in Maryland. It was 80 degrees last Monday. Last night, guys were in sweatshirts. I wore a crop top. No man offered me their sweatshirt, but maybe that's just because I'm not that hot. If I was a frat guy, I would run my hands down the arms of a girl covered in goosebumps, teasing her with warmth, teasing at what she could have, if she would just be more cool and casual with me. I know my hands turn her on, I know she's drunk enough.

I would be turned on too, but I am the best guy, so I will put her in her ride and say get home safe and find another girl to tease.

A guy on the field somersaults into a girl. She's cute, with straight hair and a perfect body. Her butt is perky, her thighs slender. Her style is trendy, but not too trendy. I'm envious. Of both of them. He checks if she is ok and hops back up, joining the game again. They'll both think of that for weeks to come, but not who the other was. The interaction is sexy, not the person. But I'd be memorable if I were him. I'd find her and play her, just like all the other girls.

I love being a woman. I like being a girl. But if I was a man, with money and parents and that cursed popularity, I would be so much better. So much more desirable. I could go further. A team won. They shout and rush the field. I am envious. And cold.

More stories from Caroline Mckenna and writers in Viva and other communities.