Is Now a Good Time For Fight Fans to Experience Team MMA?

by Carbazel MMA 9 months ago in fighting
Report Story

We've been here before 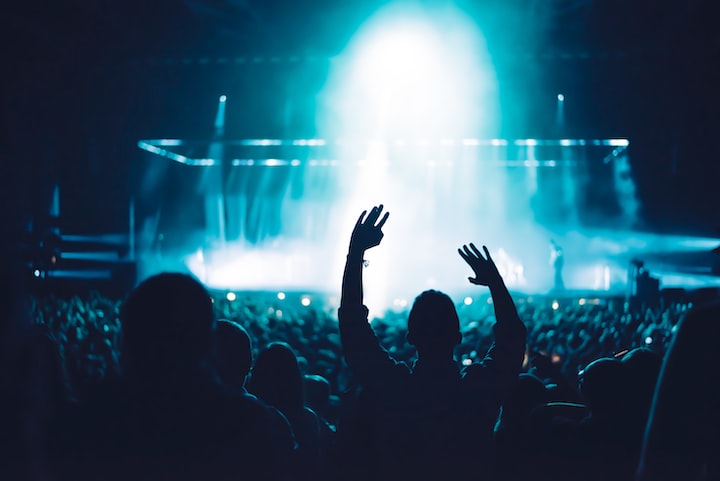 Photo by Sebastian Ervi on Unsplash

Last week, Ariel Helwani read off news about a new player in the world of mixed martial arts (MMA). It’s called “The World Fight League”, and the news created a small buzz because who doesn’t like more of something popular? MMA has grown a lot in popularity in recent years, but is too much? Too little? Or, is the timing just right?

But, for MMA, it’s been done before and always fizzled.

The above thread I posted on Twitter references the MMA Pro League. A team concept from 2018 that looked like it had legs, but only held one event. Helwani listed a bunch of bullet points in his Substack post but the things that stood out to me were that the group's funding is, “made up of several former/current professional athletes from the world of NFL, NBA, and MMA, including multiple MMA world champions, five former respected MMA promoters, former MMA Executives and matchmakers, actors and recording artists.”

In my thread above, I posted the team concept from the MMA Pro League, which seems very similar. Both promise/promised something fans have never seen, but obviously we have. And, if the MMA Pro League is not familiar, older MMA fans may remember the International Fight League (IFL).

The IFL was fun. It was co-founded by Gareb Shamus of Wizard: The Comics Magazine, and a real estate developer. I remember they even had a presence at the New York Comic-con in 2008 just before they folded. The IFL didn’t leave without making a mark in the sport though. Fighters like Roy Nelson, Vladimir Matyushenko, and many others grew their brand and experience in the sport there before it ended.

They’re not the only ones looking to jump in the loop.

The problem with all these great ideas to reimagine MMA is that bringing a team format into something like combat sports, especially in a ruleset so close to real fighting is that it’s always based on one-on-one competition. You will often hear fighters refer to their “team” but it is not in the sense of an NFL or NBA team. They are referring to those that helped them prepare for their fight. Sparring partners, coaches, managers, all help fighters up until their night to perform but on that night, it’s just them and their opponent’s that enter the cage or ring.

By now, you probably know I agree with him. His response came after I said that the best version of doing something unique as far as a league is concerned is The Professional Fighters League (PFL). I’ve had the pleasure of covering a lot of their events and like the season format where fighters can accrue points by how they win, to advance to a title fight that happens at the end of the season. The season champions also get $1-million dollars too. This league seems to be working, but it’s still one-vs-one.

So, has the sport of MMA grown so much that fans are ready for something new?

Boxing has been around longer and the only re-imagining of that seems to be celebrity boxing or bringing in MMA fighters to just box. That’s not much of a change.

The IFL lasted a couple of years, MMA Pro League only held one event, and this third idea of the World Fight League seems to be the concept taking a swing at MMA’s most recent boom. So, will this one be the one that sticks?

More stories from Carbazel MMA and writers in Unbalanced and other communities.