A Word on Olympic Karate

by Carbazel MMA 10 months ago in fighting
Report Story

There are better rules out there. 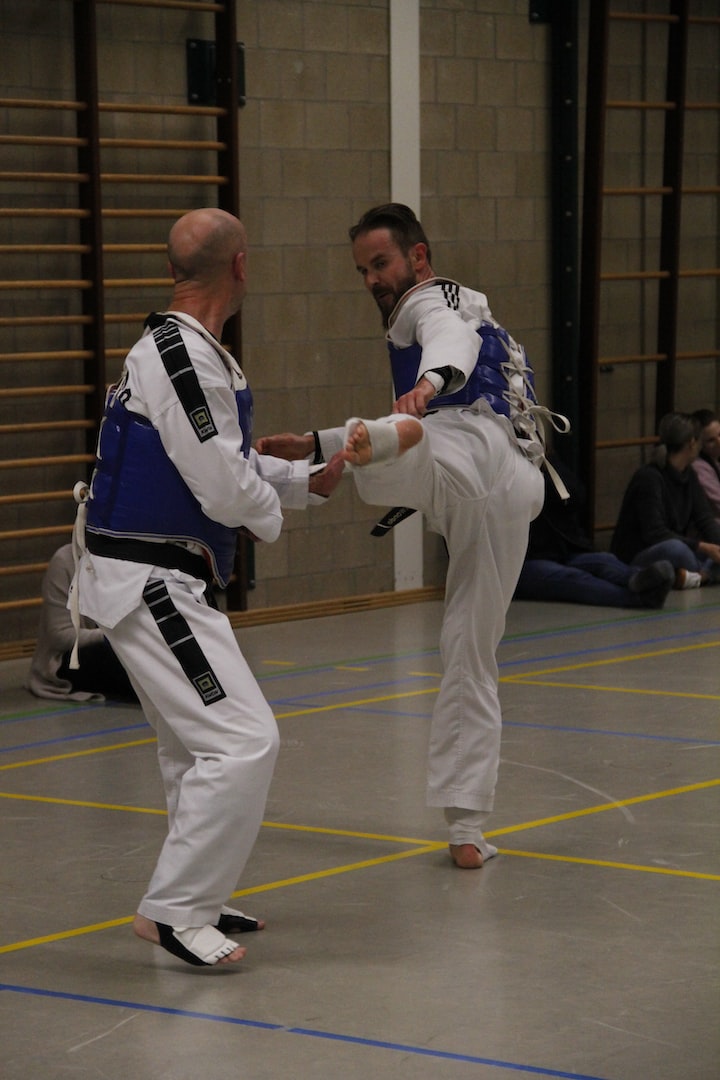 Photo by Mondo Generator on Unsplash

Olympic karate, like any Olympic level competition, should include the best athletes the sport has to offer. It should also represent the best version of that sport. This year’s summer games wrapped up and karate got some shine, but not in the way many karate stylists and fans had hoped for. An Iranian karate practitioner picked up a gold medal this summer, for getting knocked out.

Reading that might make you scratch your head but in the Olympic rules, that’s not allowed.

There are better rules out there for karate competitors.

The above Tweet shows a knockout that happened in Olympic Karate over the weekend where the competitor in red, Saudi Arabian Tareg Hamedi knocks out his opponent, Iranian Sajad Ganjzadeh in blue, and the blue got the gold medal because knocking out your opponent is not legal in the Olympic rule set.

I spoke to Karate Combat competitor Elhadji N’Dour back in 2019 for Sherdog and he had something similar happen to him. “I got disqualified and I was in the semi-finals of the world championships. I lost because I knocked him out,” N’Dour told me and he was upset about it when he was recalling it because, if you’ve ever taken any true karate instruction, most strikes are intended to end the fight early by hitting hard enough to stop your opponent.

I took Ishin-Ryu karate for 11-years,while we were not knocking each other out in sparring, the point of the training was to deliver a finishing blow and like in N’Dour’s story, accidents did happen.

I know the Olympic games are meant to be the best representation in the world for whatever sports are added to the games, but it might be time to update the rules, especially for something that comes from martial arts. Remember, the sport came out of the art, the art was not originally a sport.

The point of the Sherdog interview was to showcase the rules of Karate Combat, a karate-based promotion that has a universal rule set for all karate styles, that includes winning by knockout, trips, and throws with some action on the ground. You can check out their rules here.

Karate Combat President, Adam Kovacs even looked to correct the outcome by offering contracts to both competitors so they can have a rematch and compete in a way that is karate in its purest form.

Kovacs said, “Hamedi was ahead on points when he threw that beautifully-timed kick. It should have won him the match. Instead he got disqualified because Olympic karate rules are semi-contact and you are penalized for using excessive force.” He added, “I love amateur karate - I was a world-level competitor myself - but you don’t find this rule in other amateur combat sports like boxing, wrestling or judo. I think it’s bad for our sport, which is part of what drove us to create a full-contact professional karate league. I think Hamedi was robbed of a gold medal and I don’t think that’s how Ganjzadeh wanted to win either.”

Kovacs told MMA Junkie, “I think the [Olympic] ruleset needs to evolve. This is actually one of the reasons we formed a full-contact professional league: If you’re an elite karateka who cannot or will not throw anything less than full power, your home is here.”

I agree with Kovacs and I know I’m pretty much a jiu-jitsu guy now, but karate is my first love, so I had to write about it. The year is almost done so maybe they will get their rematch. When Kovacs mentioned the offer, he said Ganjzadeh had already signed the contract so it would be up to Hamedi to make it happen on his end.

More stories from Carbazel MMA and writers in Unbalanced and other communities.