by Rob Gordon 2 years ago in baseball

It's unbelievable what some of these 20-year-olds can accomplish. Here are the best rookie seasons in MLB history.

It's incredibly difficult to break into professional sports. In baseball, the chances of even making it to the major leagues are slim to none. But for those blessed with enough talent, they will be remembered forever in the baseball Hall of Fame in Cooperstown. With such great careers, it's hard to remember what these players did as a rookie. These are the best rookie seasons in MLB history. 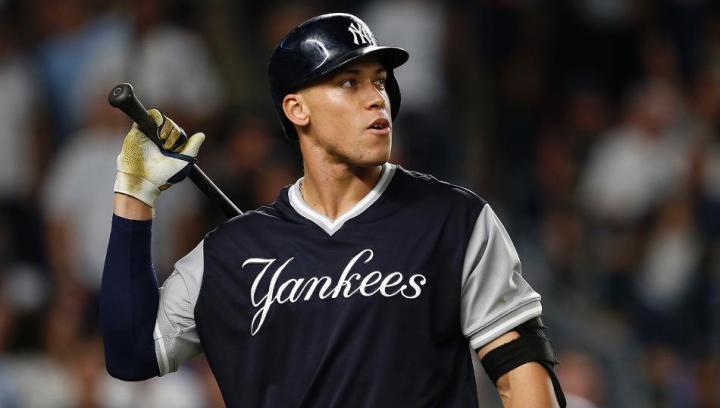 Aaron Judge had a historical 2017. He easily won rookie of the year and nearly won AL MVP, losing to Jose Altuve. Judge's 50 home runs are the most ever hit by a rookie, breaking Mark McGwire's record from 1987. Judge always had power, but put it all together at the age of 25, basically a make-or-break point for a prospect. After one of the best rookie seasons in MLB history, Judge looks to be a star at Yankee stadium for years to come. 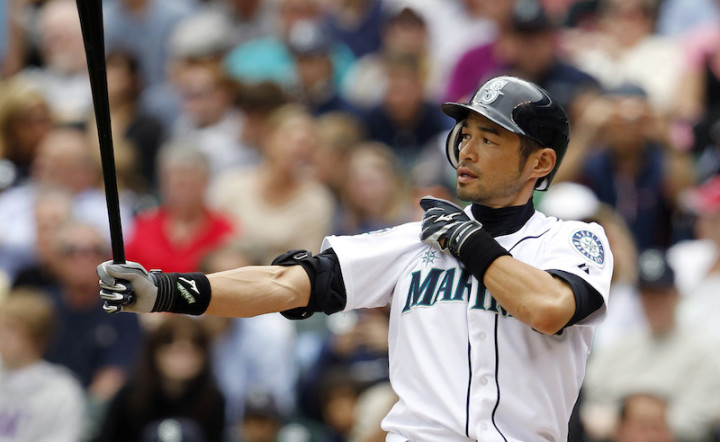 2001 was a magical season for the Seattle Mariners which ended in disappointment. One major bright spot was Japanese sensation, Ichiro Suzuki, who became the first rookie in baseball to win the batting title, rookie of the year, and MVP in the same season. Ichiro went on to win 10 Gold Glove awards and was selected to 10 All-Star games in his career. Even though the Mariners won a record tying 116 games, they eventually lost in the ALCS to the Yankees. Still, Ichiro is remembered for having easily one of the best rookie seasons in MLB history. 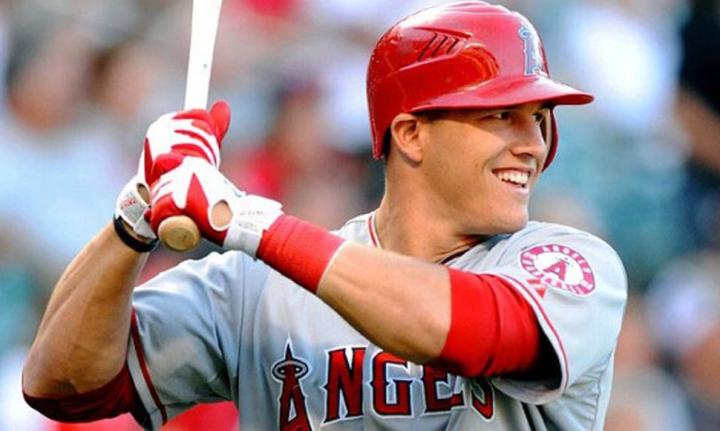 Mike Trout is true five-tool player. At the age of 20, Trout led the league in runs scored with 129 and stolen bases with 49, in addition to 30 home runs and batting average of .326. Trout easily won rookie of the year in 2012 with one of the best rookie seasons in MLB history. The Angels centerfielder later won the AL MVP in 2014 and 2016. If Trout continues to put up similar numbers, he could easily be inducted into the Hall of Fame. 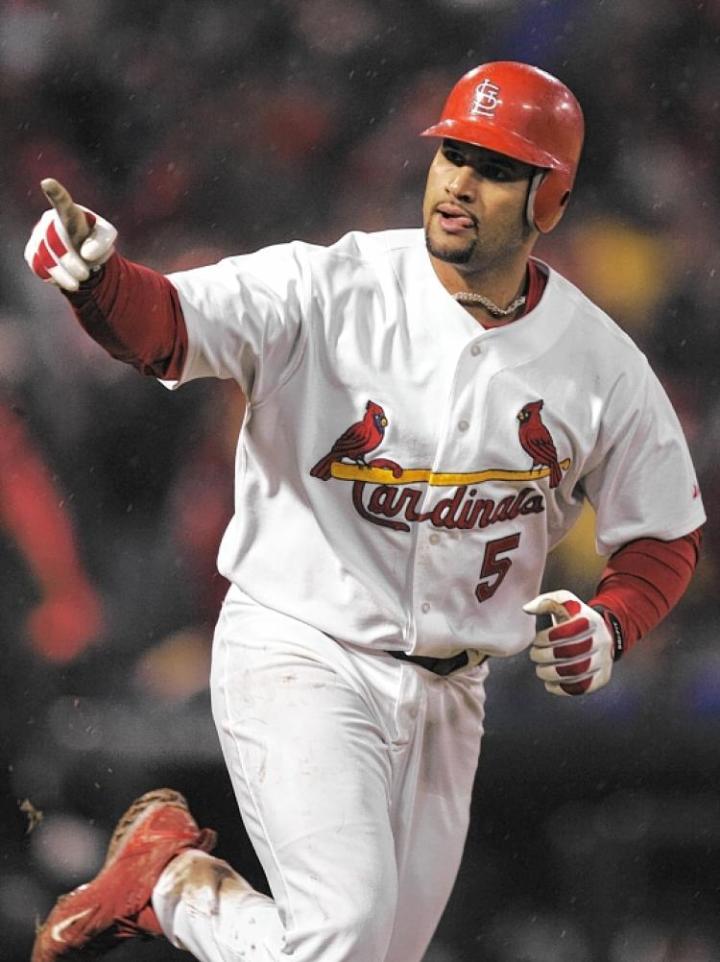 Albert Pujols became a star for the St. Louis Cardinals in 2001, easily winning rookie of the year with 37 home runs, 137 RBIs and a .329 batting average. Pujols followed up one of the best rookie seasons in MLB history with an astounding 11 MVP-caliber seasons with the Cardinals and Angels. Although his output has slowed now in his late 30s, Pujols still has plenty of pop, mashing 20-30 home runs a season. Pujols should be a sure-fire Hall of Famer. 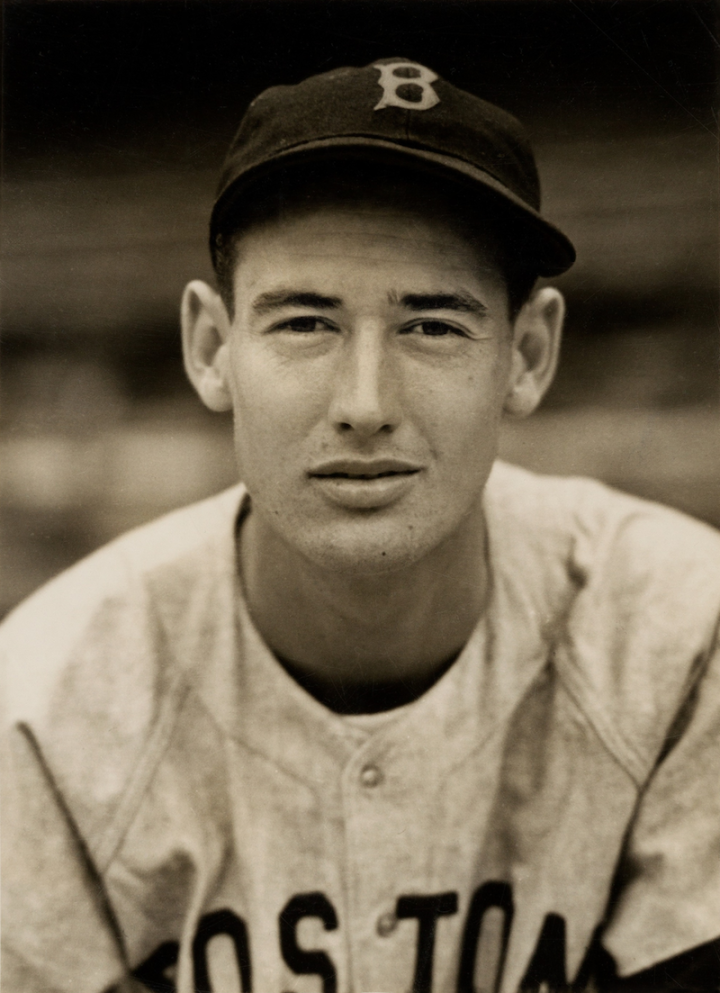 Ted Williams is one of the greatest players in MLB history and it started in 1939 when he 31 home runs and a ridiculous 145 RBIs for the Boston Red Sox as a 20-year-old. Williams did spend a few years serving in the military during World War II but returned with a vengeance, winning MVP in 1946. Williams was inducted into the Hall of Fame in 1966, just six years after he retired. Williams is also remembered for having one of the best rookie seasons in MLB history. 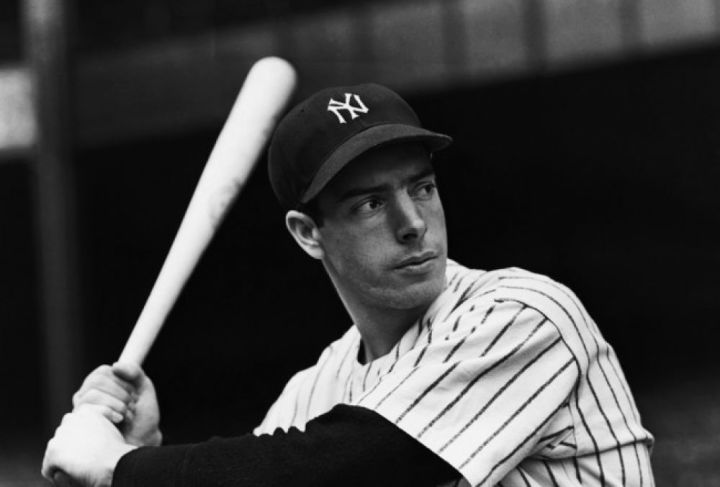 Joe DiMaggio debuted for the New York Yankees in 1936 when he was just 21 years old and ended up having one of the best rookie seasons in MLB history. DiMaggio smacked 15 triples, 29 homers, and 125 RBIs, cementing himself as a Yankee favorite. DiMaggio went on to win three MVP awards in 1939, 1941, and 1947 and was named an All-Star in every season of his 13-year career. 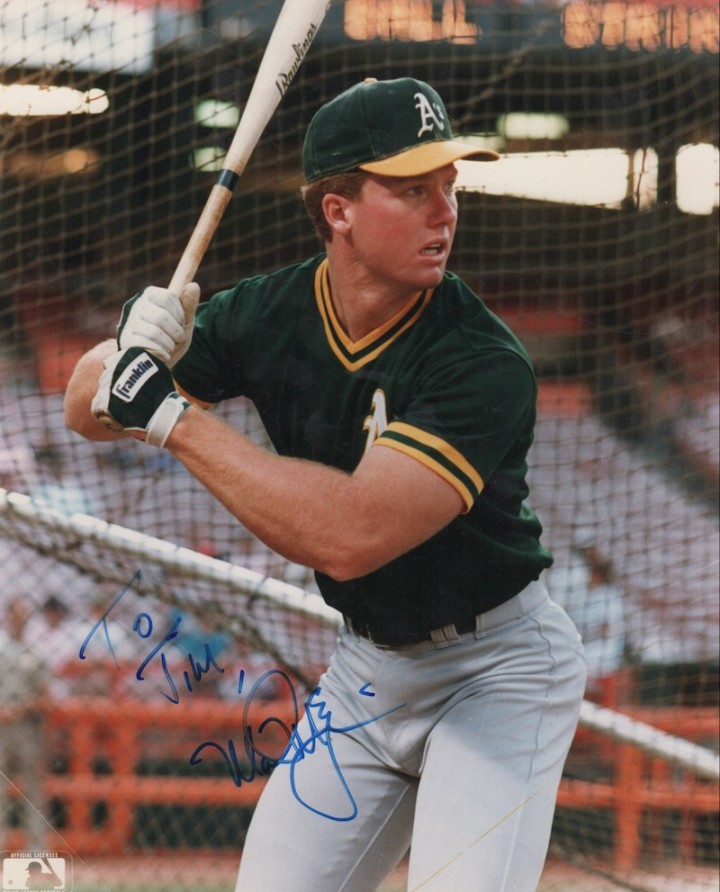 Even though Mark McGwire is best known for his use of steroids, much can be said for his career before he took PEDs. As a 23-year-old with the Oakland Athletics, McGwire set the rookie home run record at 49, later broken by Aaron Judge in 2017. Despite all of McGwire's home runs, he never won an MVP award and may never make it to Cooperstown because of his PED history. Nevertheless, McGwire was still a great player early on and should be remembered for one of the best rookie seasons in MLB history. 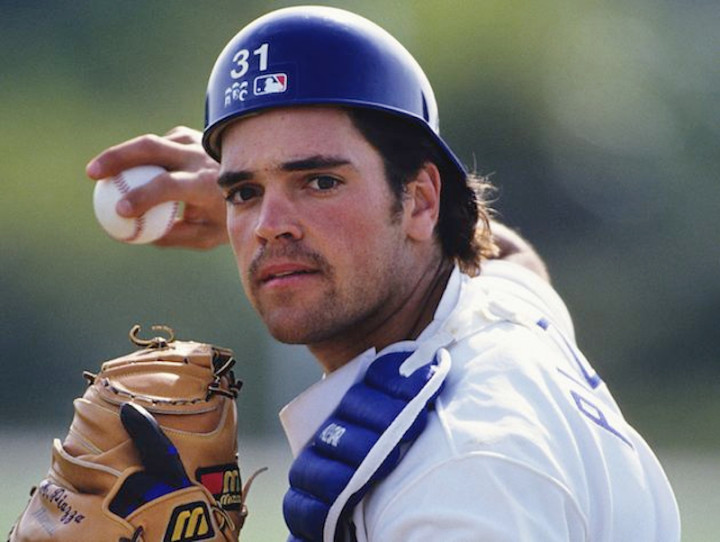 Despite Mike Piazza's possible connections to PEDs, he is still remembered as one of the best catchers and having one of the best rookie seasons in MLB history. Piazza hit 35 bombs and 112 RBI's as a 24-year-old rookie for the Los Angeles Dodgers. Although Piazza endured a few injuries later in his career, he never had a bad season, eventually being inducted into the Hall of Fame in 2016. 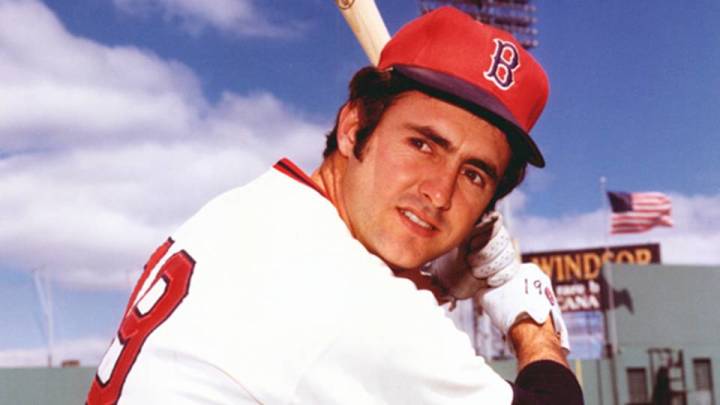 In addition to being an elite defender, Fred Lynn became a Red Sox staple for five seasons, winning both MVP and rookie of the year in 1975. Lynn had one of the best rookie seasons in MLB history with 47 doubles, 21 home runs, 105 RBI's with a .331 batting average. Once Lynn left Boston, he was never quite the same, battling injuries with the Angels, Orioles, Tigers, and Padres. 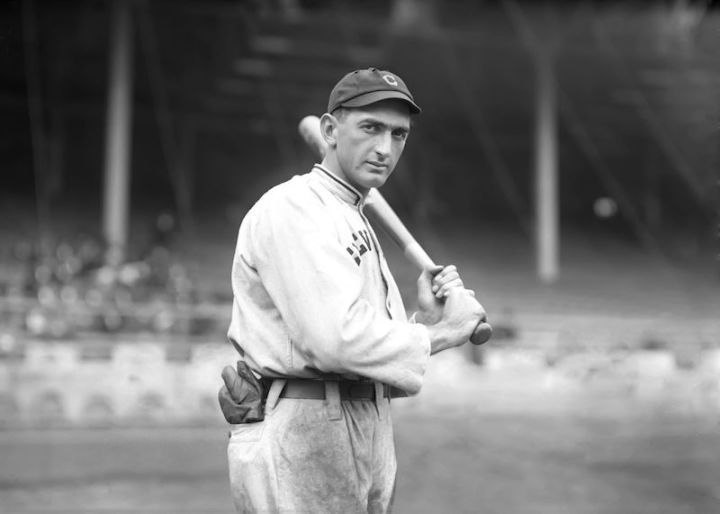 Shoeless Joe Jackson never had much power, but he could definitely hit. In one of the best rookie seasons in MLB history with Cleveland in 1911, he set records with an astounding .408 batting average, 233 hits and 41 stolen bases. Due to his involvement in the Black Sox scandal in 1919, Jackson was banned from baseball and any post-career honors, including the Hall of Fame. As of this year, the ban remains intact.

Spends most of his time working on his car and fixing things up around the house.

See all posts by Rob Gordon →