The Age of Alternative Facts

And how to come together as a nation, world 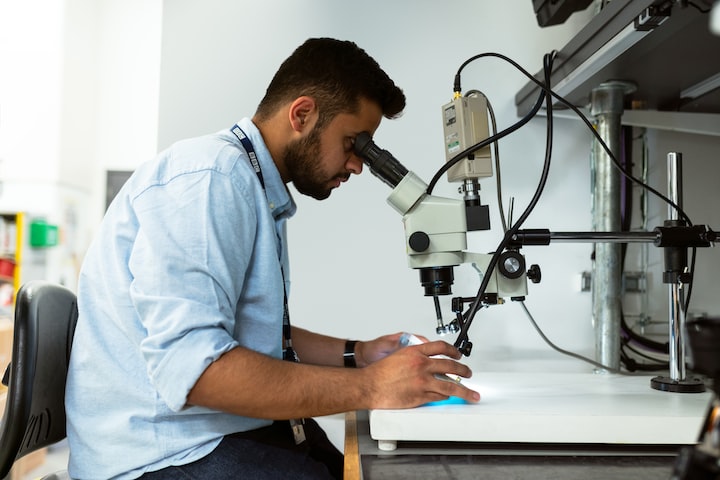 The last four years have created deep chasms in America...or maybe just shined a light on ones that were already there. Either way we’ve seen a huge chunk of the population embrace alternative facts - what I like to call alternative realities, as what many people are saying are the opposite of facts, they are in actuality delusions.

Part of this psychosis has to do with hero worship of someone who trades in alternative facts and theories every day, someone who has given voice to those who not only have an axe to grind with one part of society or another, but who also believe in preposterous notions without any basis in scientific fact or theory. I wish I could say this was just isolated to America, but on the news you see societies battling misinformation all the time, so how did we get here?

Another potential culprit is the age of the Internet, where news travels as fast as a keyboard click; and memes, tweets, and posts can say or source anything without context or evidence to back it up. The right of individuals has been turned on its head so that everyone feels they have the right to say anything, regardless of it being a truth or a lie, and regardless of consequences. Despite having troves of information available at the touch of a button many around the world have chosen to believe in things that can be easily disproven using a Google search, and those people will fervently hold on to their misguided beliefs even to the point of death.

I blame the echo chamber the Internet has caused, I blame the lack of social interactions we used to have before the Internet. It’s a lot tougher to tell someone or a group of someone’s a bogus theory, but the anonymity provided by a keyboard and screen has made people bold, and reckless enough to tout their conspiracy theories. Curated friends lists have further enabled these ideas to thrive by creating echo chambers and group think. Where people can grow like mushrooms and thrive on the same bs together before spreading it to the wider world.

Battling these ignorant and inaccurate ideas with logic and rational thought doesn’t seem to be working. So what do we do?

Part of the problem is the reality in which these people live - everyone needs an escape. There are those who read, play video games, watch sports, have a hobby for an outlet...and those that trade in conspiracy theories. It’s human nature to believe in “something else” out there, but is detrimental to society and to the individual to believe in untruths that fly in the face of concrete facts - what we know to be true. One idea is to ground people, to make their unbearable reality bearable. To help them financially, physically, and spiritually. There are stories of people who have escaped cults who have gone through similar transformations, both in mind and body...it can be done.

Education, especially continued adult learning, and responsible leadership from both sides of the aisle are all important are bringing the country and the world back together again. Ditching isolationist policy and reveling in diversity will bring new ideas and new experiences that will erode the kind of mind that believes in unfounded realities. Honest discussion, face-to-face, with compassion and a liberal dose of factoids will not only help heal divides, but will bring a change to the thought process, those synapses will start to fire on a different cylinder and will bring about a change of thought, hopefully for the better.

I don’t have a fast answer to healing those who believe in alternative realities, I only have a hope that through compassion and understanding, through reconnecting the human element that we have all seemed to lose, something nonpartisan that starts from the top with our governmental leaders acknowledging it we can begin to heal the minds of the nation, the world, and hopefully continue to progress forward.