by April Demarco 2 years ago in women in politics

These female political leaders are some of the most powerful people in the world, and women that will leave their mark on political history forever.

From Angela Merkel to Ivanka Trump, these women hold more political power than you can imagine. Named as Forbes' Most Powerful Women of 2017, each of these women have claimed their rightful spot for being some of the top game-changers of the world, on top of being successful, powerful, and intelligent.

These female political leaders are some of the most powerful people in the world, and women that will leave their mark on political history forever. 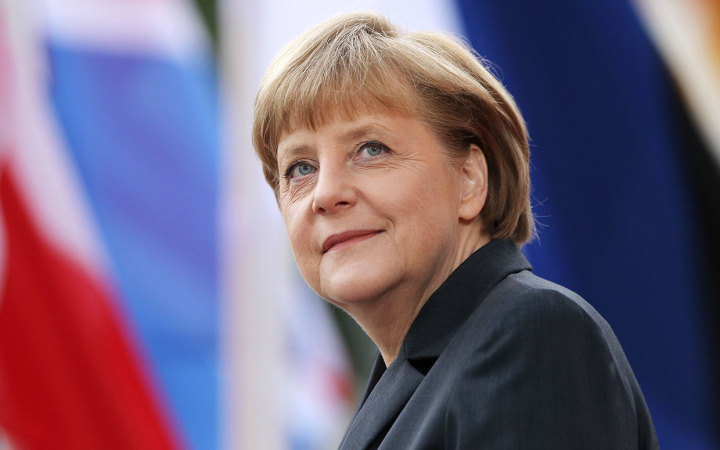 Referred to as being the most powerful woman in the world, Angela Merkel has been the Chancellor of Germany since 2005 as well as being the leader of the center-right Christian Democratic Unique since 2000. 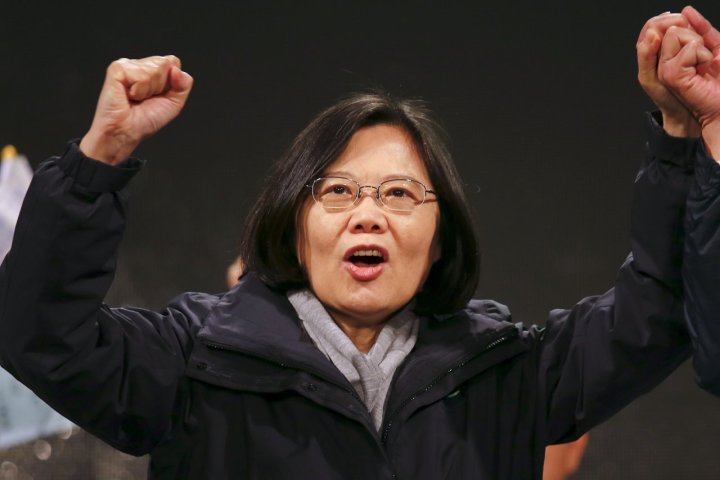 The president of the Republic of China and a Taiwanese politician, Tsai Ing-wen is one of the most powerful female political leaders right now. The first female to become president of Taiwan, Ing-wen has a law degree from National Taiwan University, as well as a master's and a doctorate degree in law from Cornell University and the London School of Economics.

She also studies international trade while in school, and in 1993 she was appointed multiple governmental positions, such as trade negotiator. She took office as vice president of the Executive Yuan in 2006, and in 2008 she won the election for DPP chair. 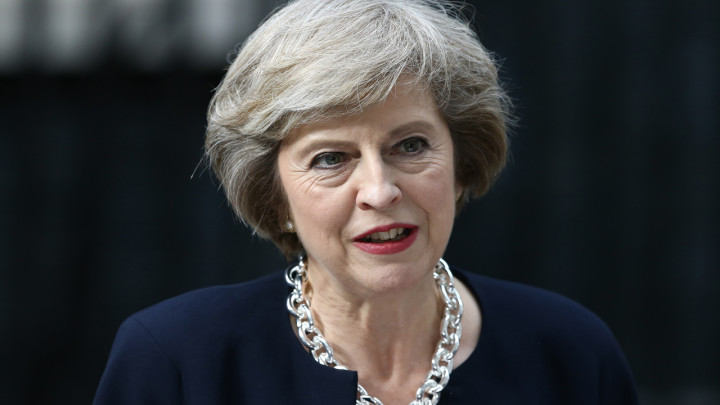 She was also one of the longest-serving home secretaries in history. Her political career began in 2002 when she was appointed as the Chairman of the Conservative Party, being the first female to do so. On July 13th of 2016, May was sworn in as Prime Minister. 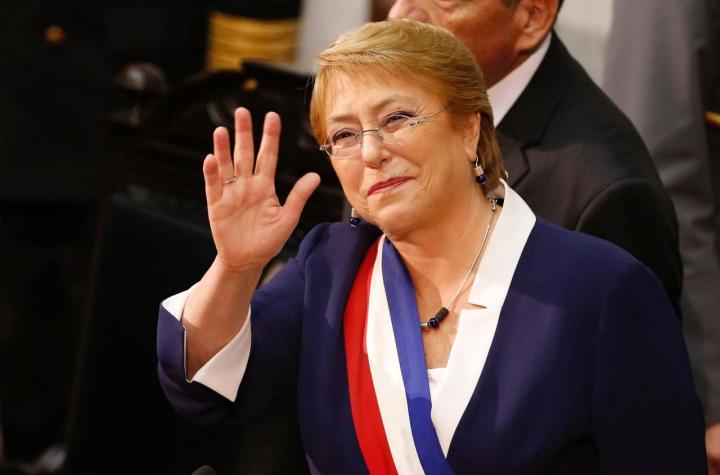 Next, on our list of the most powerful female political leaders in the world, Michelle Bachelet is the President of Chile. Since 2014, she has served as the President, with a four-year gap from 2010 to 2013. and is now known the be the "last woman standing in the Americas."

She is also the first South American president to grow an established political career without her husband. She is a physician with studies in military strategy as well as a prominent political background. She is a member of the Socialist Party of Chile, and she described herself as agnostic. And her re-election was a 62 percent vote. 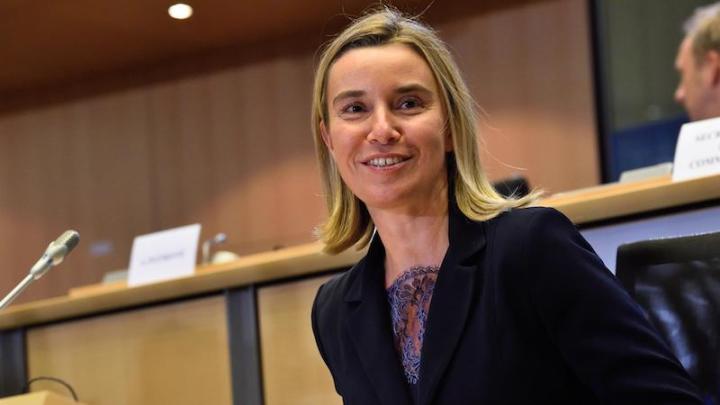 An Italian politician who serves as the High Representative of the European Union for Foreign Affairs and Security Policy, Federica Mogherini is one of the most powerful politicians in the world.

She has held this position since November of 2014, and is a member of the Democratic Party, and part of the Party of European Socialists. She was also a member of the Chamber of Deputies from 2008 to 2014. Her political career certainly began early, as she joined the Italian Communist Youth Federation in 1988, at the age of 15. She also speaks English, French, and is partly fluent in Spanish. 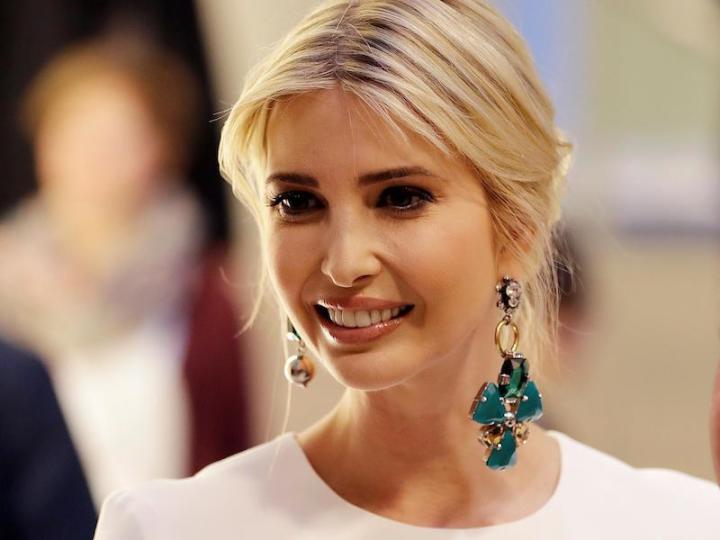 Ivanka Trump is an advisor to the President of the United States, her father, Donald Trump. As one of the most powerful female political leaders, Ivanka is the first Jewish member of the First Family.

Her husband was appointed Senior Advisor to the President, and they moved to Washington, D.C. in January of 2017. Late March of 2017 began her career as a part of the presidential administration. She is also a former model and businesswoman. 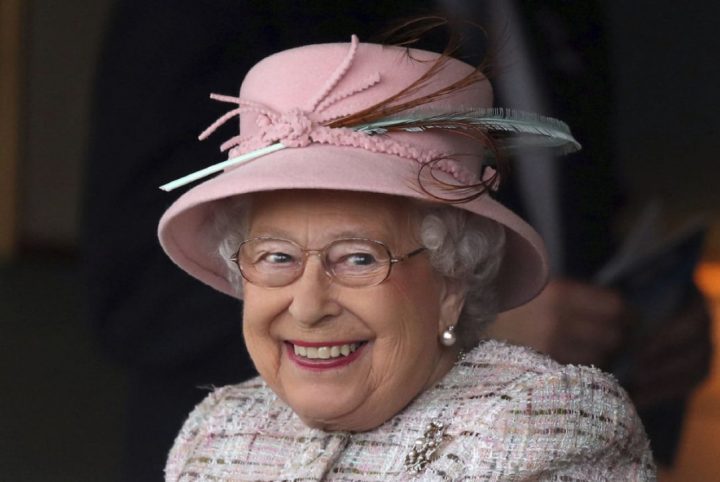 Queen of the United Kingdom, Australia, New Zealand, and Canada since 1952, Queen Elizabeth II is, of course, one of the most successful and powerful female politicians of the world. 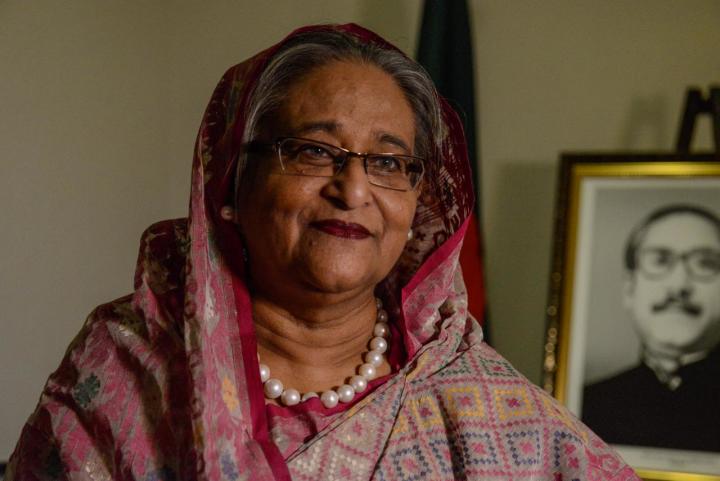 The Prime Minister of Bangladesh is next on our list of the most powerful female political leaders. Sheikh Hasina Wazed has been in office since January of 2009 and her political career has lasted over four decades. 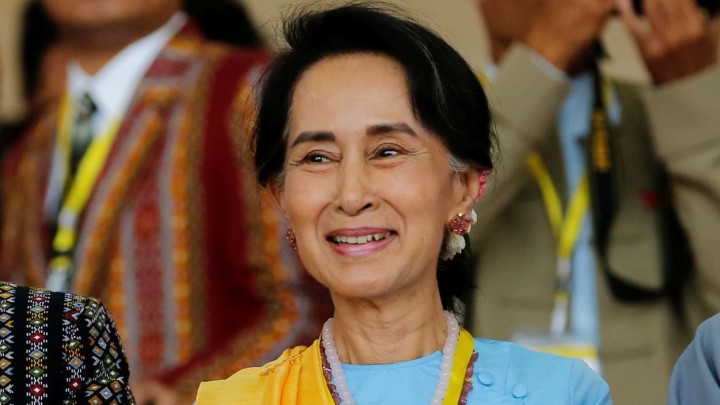 The State Counsellor of Myanmar is Aung San Suu Kyi. She is one of the most powerful political women in the world, and won her role as state counselor in a landslide victory in 2015.

On top of being a politician, she is also an author, diplomat, and winner of a Nobel Peace Prize. Plus, she is the first women to take on the role of Minister for Foreign Affairs for Education, Electric Power and Energy, and the President's Office. 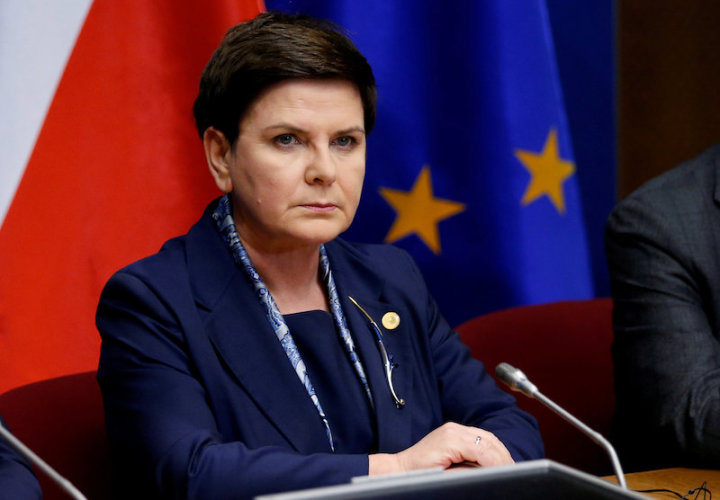 Last, but not least, on our list of the most powerful female political leaders is Beata Maria Szydlo. The Deputy Prime Minister of Poland, Szydlo has been in office since November of 2015, after the 2015 parliamentary election.

She is the third female prime minister, and her main purposes are to implement social reforms in education as well as health care, retirement, the economy, housing, and taxes. She is also the first to succeed another woman in office. She ranks at number 31 in Forbes 100 Most Powerful Women.

See all posts by April Demarco →