by Johann Hollar 11 days ago in politics

You have failed this country

It's official: The Republicans would rather choose loyalty to Trump rather than loyalty to the country

As of January 31st, 2020, the Republican controlled Senate rejected the Democrats request for new evidence in the Impeachment of Donald J. Trump.

This has once again proven how further contemptible the Republican party is.

You have failed this country Republicans.

Not Obama, not Hilary, not the Democrats who control the House, not even people like me, who voted against you and your crooked ways.

You, the Republican party have become the very embodiment of the thing the World War 2 generation fought against. You have become the 21st century equivalent of the National Socialist German Worker's Party. You, like them, are willing to destroy the country to pursue your own selfish goals and you are willing to protect Donald John Trump just to do that.

Not only that, but you are also not men. You know who is a bigger man than you and not some eunuch like the rest of you rotten lot? 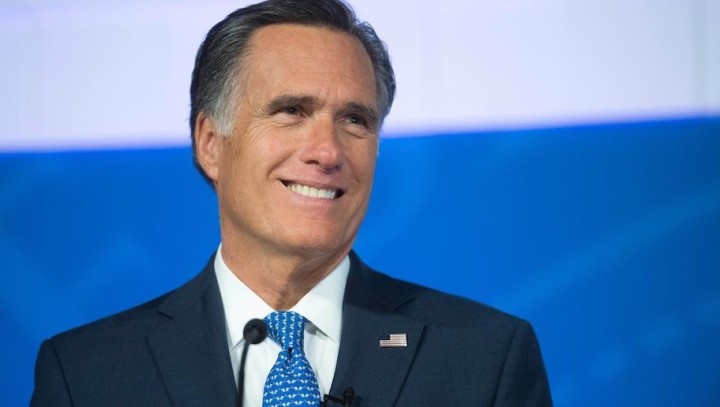 I may have disliked this man during his 2012 campaign to become President, but unlike you, he stood for what he believed in and yet you and your Orange Fuhrer have the audacity to say bad things about him?

He put his faith in god and his loyalty to the country, instead of puckering up and kissing the ass of Trump like your pitiful lot does.

It's not just him that has more balls than you, she also has more of a pair on herself 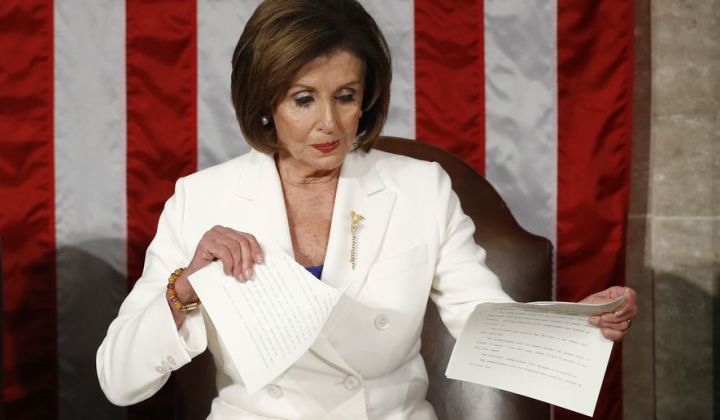 You lost your heads over her tearing up a piece of paper, yet when it came to Obama doing just about anything; you were willing to destroy the country just because you didn't get your way and because people like me voted for sanity and reason, rather then the selfish reasons you pursue.

Let's also not forget about this young lass, whom you wussbags also choose to be threatened by.

Her parents must be very proud of her 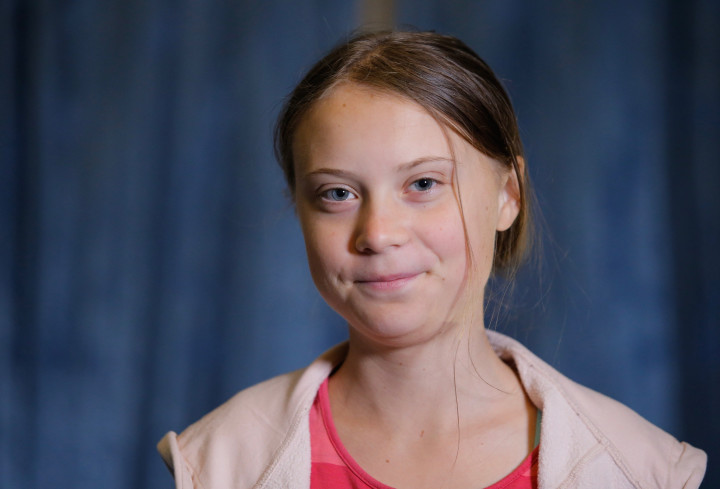 I should not be surprised that you morons are threatened by a young person like her, but every-time you worthless old pussbags are questioned about climate change, you deny it in favor of your greed, your pitiful faith or because you can't stand the idea of an empowered female challenging your "masculinity".

How manly of you and your fellow Trump lovers to mock a girl much younger than you and much smarter than you.

A likely fate for those of you who support Trump 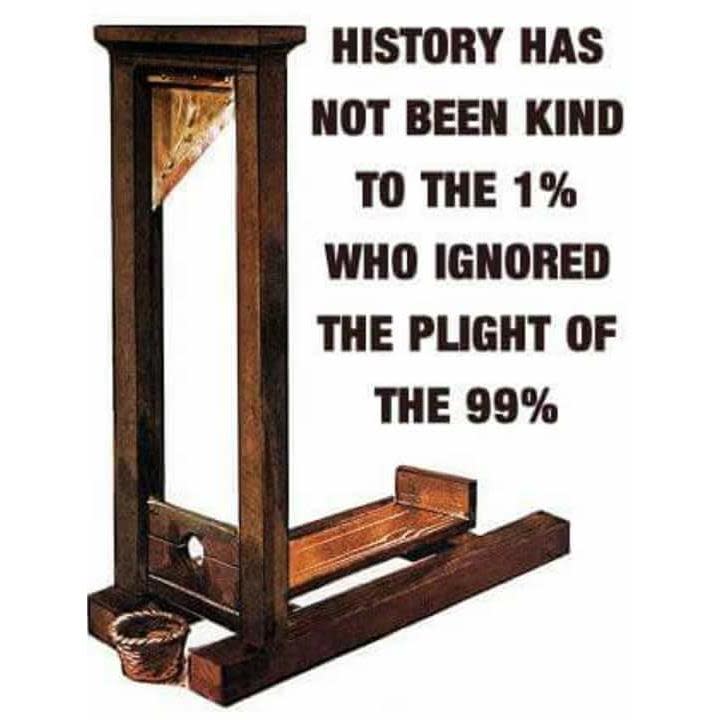 A day of reckoning will be coming for you. Along with Donald Trump, for his family, for those of you in politics, law, big business and even his supporters.

My name is Johann Hollar and you have failed this country 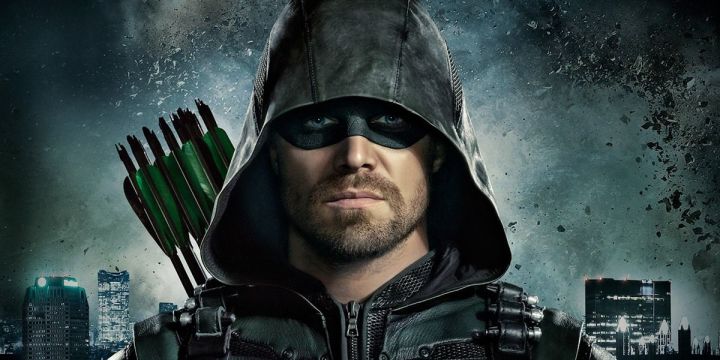