IF YOU MISSED OUT ON DOGECOIN 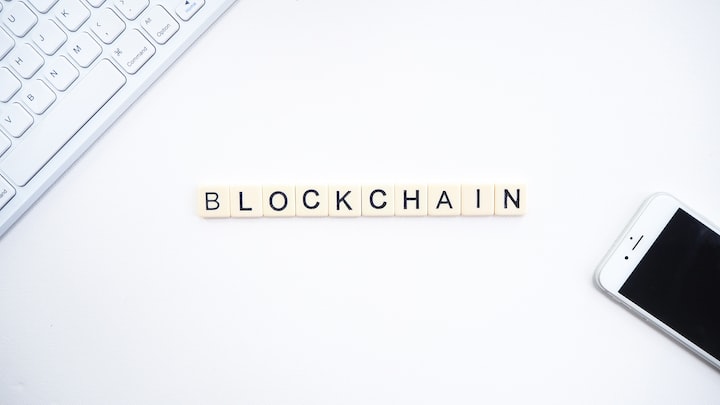 If you missed out on Dogecoin listen up... There's still hope!

We all heard about it, and if some of you are like me maybe a little too late. Dogecoin, the meme cryptocurrency came to us in 2013. When Elon Musk and Snoop Dogg tweeted it out the beginning of this year in January/February it took off. People who bought it for cents on the dollar has made some serious cash! For people who were late to the game (like me), don’t fret! There is hope for you still to hop on the meme cryptocurrency bandwagon.

Now, I’m new to investing in general. It always sparked my interest but I never got into it until a month ago when I heard about Dogecoin. I heard Elon Musk was going to be on SNL and decided to throw twenty bucks (at $0.65 compared to its $0.3 it was when everyone else heard about it) in anyway. Little late, but I thought oh well I could still make something. With curiosity sparked, and my phone tuning in to everything I talk about, I came across an article on Facebook talking about, the Dogecoin killer. Intrigued, I clicked the link.

The Dogecoin killer, is indeed another fluffy friend. The Shiba Inu coin (SHIB). It’s creator, Vitalik Buterin, has decided to join the competition in cryptocurrency world and is doing so full force. Though both are still new, Buterin wants to surpass Dogecoin by making it stand out differently. Dogecoin is a coin, where SHIB is a token. Cryptocurrencies have their own block chain versus tokens that are derived from an existing block chain (similar to when an artists uses the same sample of a song to create a new song?). SHIB has been around since August of 2020 but is making huge waves in the following of the Dogecoin explosion.

As I have mentioned before I am no expert but when I said it’s not too late to jump on the crypto-train here is why. As of right now, Friday, May 14, 2021 at 1:09AM; SHIB is still worth less than a penny. It is at $0.0000217… That being said, that is what makes it a risky gamble. I personally chose to throw in $17.56 for 900,000 SHIN tokens. Now you may be sitting here wondering HOW is it being less than a penny a good thing and my answer is this. Dogecoin started out the. Exact. Same. Way.

IF you invest say the same amount I did. IF SHIB hits $0.65 cents as Dogecoin had, that is roughly $585,000. Due to the fact it’s all IF’s is why it’s a gamble to invest. However, did anyone see Dogecoin taking the world by storm as it had? I think not. So, where do you buy SHIB? To be honest, I wasn’t sure where to start either. Not knowing where to start, I took out my handy dandy pocket computer and used my best friend Google. I found a few different apps that carried the Ethereum (the specific form of crypto) but decided to go ahead and download Crypto.com app. There you can find the beloved Shiba Inu coin and all its possibilities and hidden glory.

As mentioned, several times, I am in no way, shape or form an expert (obviously) but I wanted to try to help in the way I wish someone would have helped me which was TELL ME! So, I wrote this for all of you. In hopes that all you regular crypto buyers, or just starters like me; has a chance to make some money. Always do your research before jumping head in, but like I looked at it. What’s $20 later on?

*the two platforms I have used to invest is Coinbase.com, and Robinhood. So far, I have enjoyed using both apps. Both apps having guides, and articles you can read where it answers every question a new comer’s brain could possibly want to know! Download the apps today, research and happy investing*

More stories from Elle Lunak and writers in The Chain and other communities.