How Silk Road Made Bitcoin a Legitimate Currency

by Rowan Marley 12 months ago in bitcoin

Bitcoin is now a legitimate currency, but it never would have happened if it wasn't for Silk Road.

To the casual observer, it's hard to believe that Bitcoin gained the success it now has. The idea of a digital currency, especially one that wasn't backed by the government, seemed ludicrous—if not outright insane. In most cases, the concept would be insane.

However, there was one small site that made blockchain technology popular with major tech firms before the big boom. That site was a massive underground marketplace on the Dark Web known for selling everything from drugs to weapons, infamously called Silk Road.

Here's why Bitcoin's legitimacy is owed to one of the biggest criminal forums in history, and how it started to gain traction outside the criminal world.

It's important to realize that Bitcoin's beginnings were one that involved a lot of sketchy things. 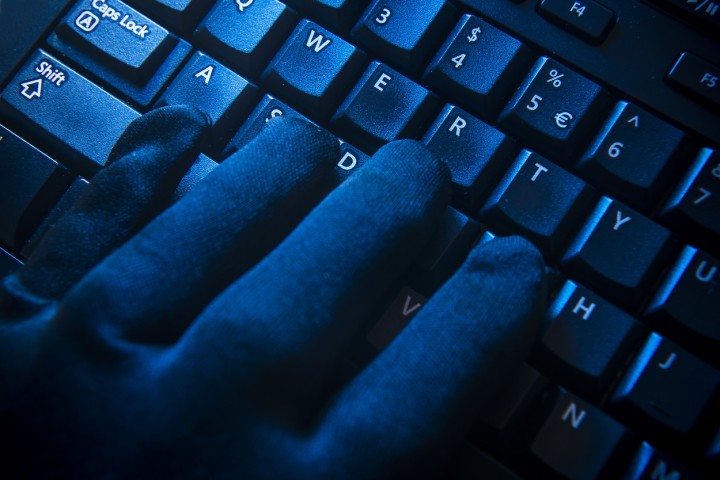 The Dark Web was originally a government tool that ended up bleeding out into the hands of people who loved hacking. The anonymity that the Dark Web offers meant that hackers would be able to experiment with other methods of hacking, talk to others without being traced, and also launch major attacks on one another.

Eventually, word leaked out about anonymity—which held obvious appeal to criminal enterprises that wanted a difficult-to-trace method of communication. After all, any way to throw off authorities would be welcome.

Yes, the Dark Web was all about hackers and criminals.

With the sheer amount of criminals on this network, it's not surprising that someone decided to make a marketplace for illicit drugs and services.

The demand for illegal goods and programs was high as can be, which is why someone by the name of Ross William Ulbricht decided to get capitalistic with it. He basically created an eBay-like site for drug sales on the net.

It was called Silk Road, after the classic trading path that helped bring commerce from the Middle East to Europe. People using the site realized they couldn't rely on PayPal to send money for goods. I mean, that creates the very paper trail they were trying to avoid.

A recent invention called Bitcoin was able to help.

Bitcoin used blockchain technology to provide a fast, safe, digital ledger that would act as payment in lieu of money. To help make sales easier, people would buy Bitcoins using real money, and the amount of money it'd cost slowly began to increase.

The more customers who figured out what Silk Road was, the more people started to use Bitcoin. It became known as the new criminal currency because of its strong ties to the drug trade.

When Ross Ulbricht posted an ad for his site on a Bitcoin forum, it didn't take long for Bitcoin to become the common form of payment. 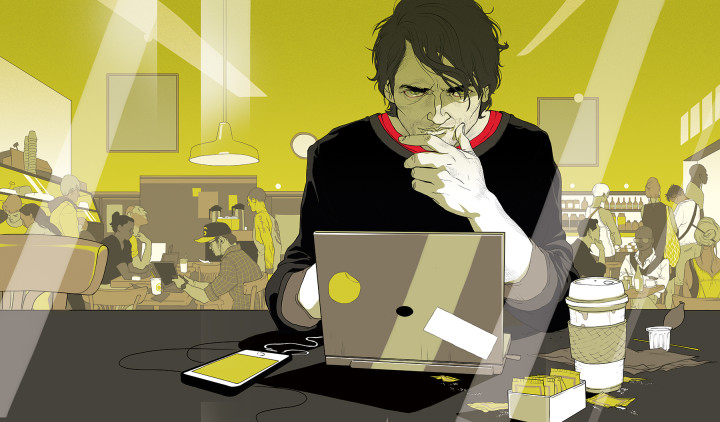 Within a year, the vast majority of people who were on the Dark Web and doing illegal transactions started to rely on Bitcoin. Bitcoin became the largest currency on Silk Road—all the way up to the point that the site got shut down.

After the shutdown, the FBI raided the assets of the site and took the majority of the Bitcoins that flowed throughout the site. Even with the raid, the value of Bitcoin began to skyrocket. Soon, investors started to notice the upward inflection of the price.

After the FBI raid took away a large portion of the Bitcoin, the price stayed stable.

The funny thing about the raid is that it didn't kill Bitcoin, despite the fact that everyone thought it would. Other copycat sites started to use Bitcoin as a base for their payment systems, especially when it came to criminal enterprises.

The fact that the price stayed relatively stable (albeit, volatile), started to make investors curious. People who weren't into criminal activities started to mine Bitcoin as a way to make money.

With more buzz about Bitcoin putting blockchain technology on the forefront, computer scientists started to get increasingly curious about blockchain. 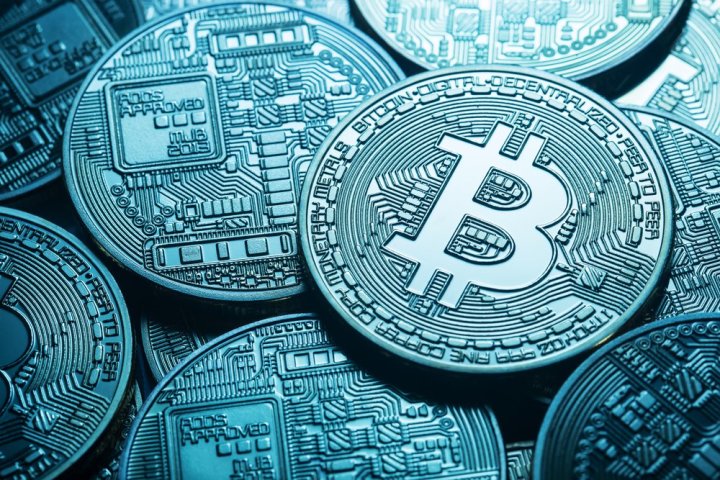 Blockchain technology would never have gotten the notoriety it demanded if people ignored Bitcoin. However, programmers who wanted to work with decentralized products started to realize that Bitcoin cold help them raise the funds they needed in order to make truly fantastic things.

By asking budding tech investors for Bitcoin donations, several companies were able to start working on their own projects. It didn't take too long for this to become the beginnings of the ICO.

The FBI now has a massive pile of Bitcoins that they didn't know what to do with.

Initially, the FBI believed that Bitcoin was a creation meant for money laundering. Initially, they wanted to shut the network down and confiscate all Bitcoin transactions under the belief that every transaction was a laundering scheme.

It was only because of internal lobbyists who decided to invest in Bitcoin that the FBI decided to take another route. (Rumor has it that at least some of those lobbyists were allegedly Silk Road clients!)

Its decentralized nature also made it impossible to regulate. 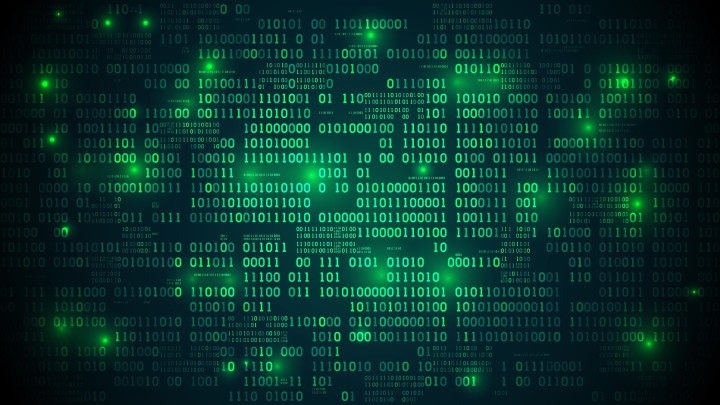 Both the United States and the United Kingdom considered putting a ban on cryptocurrencies—until they remembered that these were decentralized currencies. You can't really shut down a decentralized network, even if you want to. The only thing banning it would do is push it to other countries.

The decentralized network basically saved it. By 2013, British Parliament extolled the virtues of innovation that cryptocurrency offered and openly advocated for its use as a way to help the global economy.

Silk Road gave the currency the price jumpstart it needed, but investor attention was what made it work when drugs were no longer the main source of revenue.

The proof of concept that Bitcoin received through its use on the marketplace was enough for investors to realize its value. The price shot up, and people began to ask for ways to pay for regular goods via Bitcoin when the price of each token exceeded the price of a dollar.

At this point, Bitcoin and other cryptocurrencies gained enough legitimacy to stand on their own—even if the original value was attained through drug sales!

Even though Silk Road is now down, Bitcoin is a lasting part of its legacy. 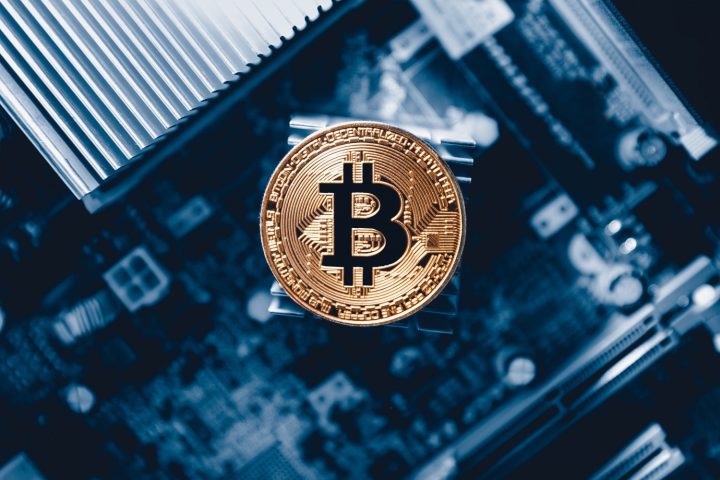 Now that you know the beginnings of Bitcoin's popularity, it's easy to see how something that once was a joke can become legitimate. The truth is that Bitcoin worked well as a decentralized, safe currency—and it scratches an itch modern day people have.

Though Bitcoin is now (slightly) traceable, it still has a lot to offer investors and others alike.