10 Cool Ways to Use Blockchain in School

by Rowan Marley about a year ago in blockchain

Are you a STEM teacher who wants to get kids into coding? You may want to use blockchain in school lessons.

I'm a firm believer that the best way to give kids an education is to show them things that spark their interest, then let them explore on their own accord. When it comes to things like art, sports, and English, it's pretty easy to get kids curious.

STEM, on the other hand, is often an acquired taste. Lately, I've heard of teachers considering the use of blockchain in school curriculums as a way to spark interest in these fields within high school students. You know what? I'm all for it.

Heck, I can think of plenty of awesome ways to incorporate blockchain in class lessons. Here are some of the coolest methods I think would make kids use blockchain in school.

Though it is rare to see, there are high school kids out there who are already noticeably interested in the finance sector. They want to be the next Wolf of Wall Street.

One of the reasons why blockchain became so popular is because of Bitcoin, the world's first digital currency. If you have students that love the idea of working in banking, give them a book on Bitcoin's history and show them how a rebel currency turned into a major movement.

Discuss how Bitcoin influenced the 2016 election.

Are you a history teacher who wants to show the influence of blockchain technology on the world? Well, one of the more interesting ways to use blockchain in school debates is to discuss how the use of Bitcoin facilitated money laundering during the 2016 election.

As evidence of the use of Bitcoin for dark money grows, this yields more and more opportunities to illustrate how regulations and centralization play into the safe use of money. There's a lot that debate teams can sink into here, so this is one topic you definitely should consider.

Have kids play a game built on blockchain. 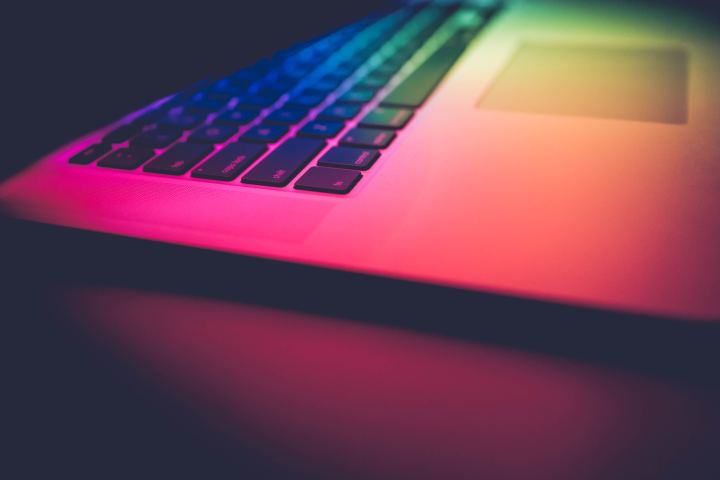 The most common myth people believe about blockchain is that it's only a form of currency. It's not. A lot of different uses exist for blockchain that aren't really heavily promoted.

For example, there are a lot of games that were built on Ethereum. Giving your kids games based on blockchain they can play might be a good way to get younger students interested in the other things blockchain has to offer.

If you have a current system that involves reward points and demerits, why not shake things up a bit?

You can make your own cryptocurrency pretty easily, and if you want, you can use your own tokens as a reward system for kids who excel in your class. Once the school year ends, you can let kids "shop" for treats and toys using the cryptocurrency.

This smart way to use blockchain in school will teach kids the basics of ICOs and how to use digital currencies. It also may get them to become eager about investing in crypto as they get older.

If your school has an ailing infrastructure, blockchain can refresh it a little. 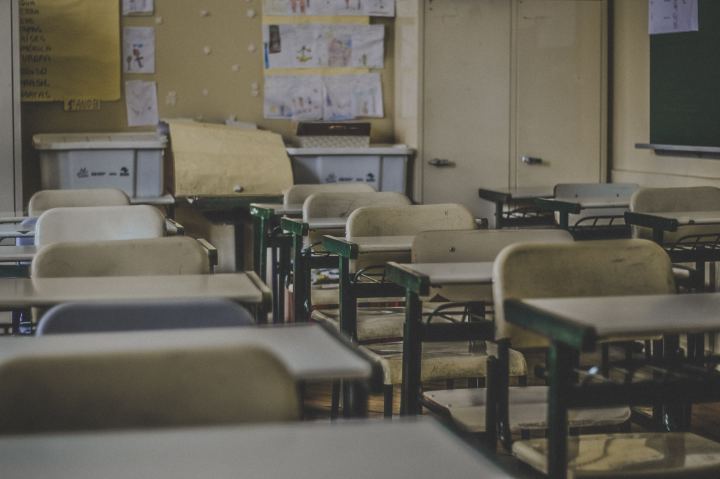 Schools have a lot of records to keep track of, including student attendance, demerits, grades, and more. This is where blockchain could really, truly shine—and school administrators would be wise to try to incorporate it during an infrastructure overhaul.

Blockchain is already being used to protect health records in Estonia, and is starting to be used as an added privacy measure for other important records. So, why not use it for school record-keeping? It's resistant to hacking and can centralize everything in a decentralized storage space.

Though this isn't necessarily a school lesson inclusion, it could help plenty of schools cut costs associated with keeping up school records. That said, being exposed to it as a student can help normalize the concept.

Or, you could use blockchain in school funding.

Believe it or not, some schools are now accepting cryptocurrency as a form of payment for college. Kings College of New York recently made Bitcoin an acceptable payment method for tuition. Other schools are starting to consider it as well.

Honestly, if colleges accept blockchain as payment, this would immediately spark interest in mining Bitcoin and other easier coins to mine. The price of tuition is already sky high, so any way students can circumvent it will be accepted with open arms.

Blockchain could also help ensure report cards end up in the right hands. 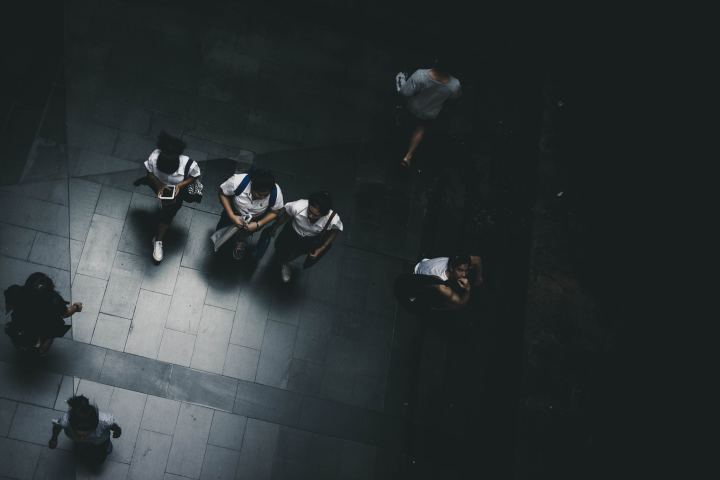 Every teacher has had a student that forged signatures on report cards or detention slips. It's a trick as old as time, right up there with the "dog ate my homework" excuse.

Admins who are tired of dealing with fallout from this trick should consider digitizing their report cards and demerits, then using blockchain to verify that parents' devices were the ones that opened them. Companies like Blockcerts are already making it doable, so it's just a matter of time.

You could also introduce kids to a blockchain-based online learning marketplace.

Teachers who have students that are particularly hungry for knowledge would be wise to turn them onto an app called TeachMePlease off the Disciplina platform.

This is an online marketplace that lets kids sign up for classes with instructors, tracks their performance, and also lets them pay for additional courses. As expected, you can choose from a lot of different classes involving blockchain. 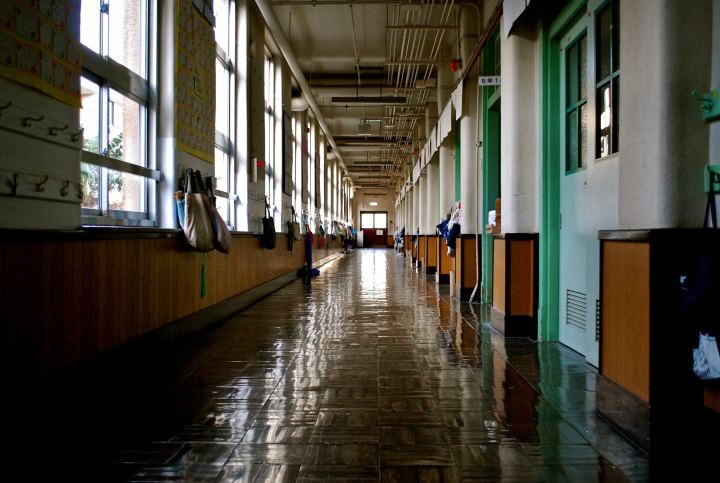 There are oh, so many online courses to learn blockchain programming that also show you how to make your own cryptocurrency. So, why not let kids explore it in an after-school club?

If you're a teacher or a parent who wants to oversee an after-school activity, try to promote this STEM-friendly idea to kids. If they want to mine Bitcoins as part of it, by all means, make it happen. You might be surprised at how popular it'll become.

Hold a blockchain programming competition, and offer up prizes.

The easiest way to use blockchain in school lessons in a way that motivates students to learn to program is to offer up a competition. Older students, particularly those in junior college, advanced high schools, and college, already know a lot about coding.

If you offer a cash prize to those who program their own blockchain, kids will quickly leap at the chance to win. Teaching them that STEM pays off is a great idea, isn't it?