Wander in the mind

She was always trapped 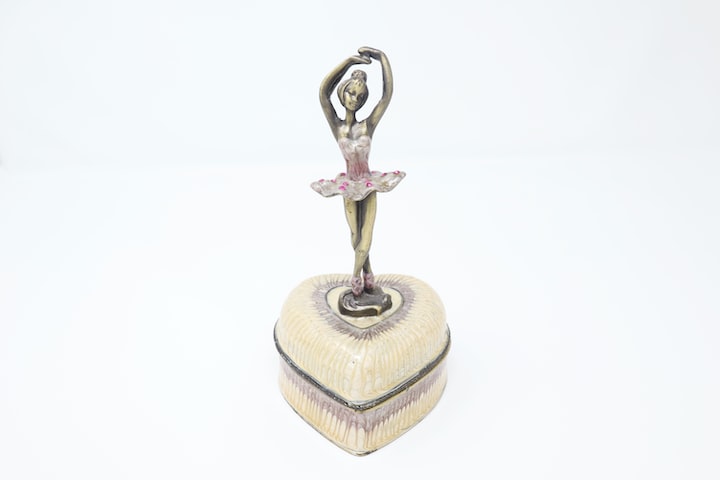 Photo by Call Me Fred on Unsplash

Hi! My name is Makenna Bolton, I am 20 years old. I grew up in Wisconsin and in June I graduated from the American Musical and Dramatic Academy in LA; with an Associates in Dance and Theatre. As well as writing, I love acting, and dancing.

More stories from Makenna Bolton and writers in Psyche and other communities.