by Annie Kapur 13 days ago in social media 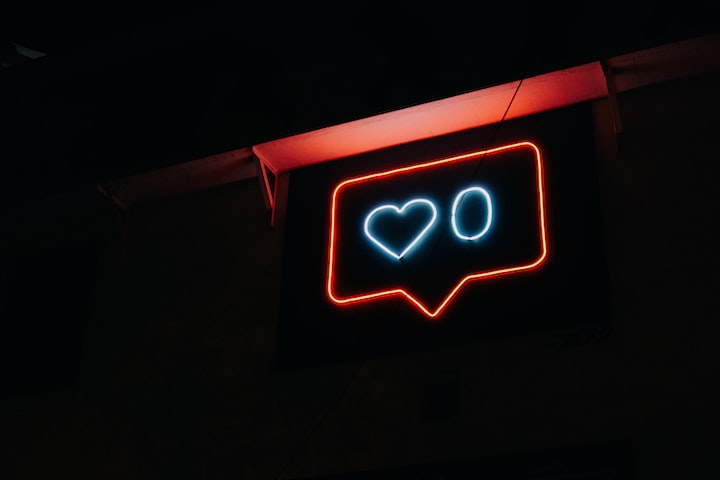 Photo by Prateek Katyal on Unsplash

Facebook, Twitter, Instagram and the newly founded Tik-Tok (of which I know very little about unfortunately) have become more and more of a part of our lives on a daily basis with the latter gaining popularity more rapid than most things I have ever seen. Before all of this though, there was MSN and chatrooms etc. these are the things that I spent an evening or two a week a part of - chatting with friends or even going on to chatrooms to talk about things I enjoyed such as: films, books and at that time I was also a massive Green Day fan. But, since way back then until now, I have noticed one, main thing: cyberbullying was around back then and it is still around (and far more rampant) now.

We are going to now have a look at the different types of cyberbullying and discuss how they have become either more of a problem over the years or if they are relatively new phenomenons and if so, why.

The first type of cyberbullying is to insight violence or harassment through targeted bullying. This is when someone (the victim) would post an opinion on social media only to be insulted and hurled abuse at by a bully almost constantly. This has been around definitely since Facebook began and was less of a problem when chatrooms and MSN were around. On MSN, statuses were not possible and in both, you were only ever in live chats and so it was not that you would post something and then everyone comments and likes everyone else's post - it would be a free conversation with possibly many people.

The next form of cyberbullying is to spread rumours or false information about another person in attempts to ruin their reputation. This one is more common among adults than it is in teenagers since it is adults that have more of a reputation that they are willing to protect, normally for the sake of their job or a promotion, family and/or relationships or even a legal issue of some kind. In some cases, this can result in legal action being taken but this one is probably as old as the news media itself and has sometimes been accused for people being driven to death - to name a few: Marilyn Monroe, Michael Jackson and even Lady Diana Spencer.

The third form of cyberbullying investigated here is cyberstalking. Cyberstalking includes getting a hold of social media profiles, maybe an email address and sometimes even a phone number with the sole want of stalking someone over communications, harassing them either sexually or otherwise. This has also been around for an incredibly long time with many pedophiles operating in this very way in order to guilt the minor into doing as they say by stating that they will reveal information to others (called: doxing). This can in certain more serious cases, result in jail time for the person who committed the stalking.

The fourth and final form we are going to discuss here is harassment. In this, it is the most infamous form of cyberbullying because there is a question about where you draw the line between bullying and harassment. Of course, we all know what harassment is and people of any age can experience it and it never really matters what it is about - it is still harassment. But when it is in the case of young people, it can turn into real life harassment if the people know each other in real life. This harassment has been said to be the cause of many mental health issues in the young people growing up with social media as an almost addiction.

So, when we have these different forms and maybe even other forms I have not discussed - do we have any statistics showing that they have gone up or down or stayed the same? Yes we do.

(My statistics apply to England and the year of 2020 specifically. The children mentioned are 10 to 15 years' old).

What does this mean in the grand scheme of things?

Let us take a look at how this measures up against the time when I was young.

What does this mean?

As we can see, in the cases of extreme reactions, the amount of children being targeted, being negatively impacted and being continuously impacted is going steadily up. The reason is obviously not only because there is now easier access to social media and most of our lives are now lived on there, but it is also because of the reporting and discussion around social media going up. Back in the days of MSN, cyberbullying was not a big thing because you either knew the people in real life and took it to school with you or, if you were on a chatroom you did not really care because you did not know them at all. Obviously, extreme cases were still there. With the rise of Facebook coming around during my teens, there was a need to educate people on what cyberbullying was and what to do if you suspect it is happening to you or someone else.

The reasons for these increases that I have studied upon are, as follows. There are probably more but these seem to be the five main ones that are poignant in the conversation of cyberbullying:

So there are the five reasons I came up with. But, what can be done about this to reduce the risk of children becoming targets of cyberbullying on the internet?

But the thing we need to do most of all is show children that there are hobbies that are not just based around social media. Show them that their lives can be filled with many different things - not just their social media accounts. This is probably best if they need to leave social media for a while and take their minds completely off it.