Stuck in a Winter Loop

by Alicia Brunskill about a year ago in depression

Never Quite Getting Better

If you’re anything like me, as soon as the weather turns a bit colder and the days start getting a bit darker, your body starts to shut down. It doesn’t matter how much I love walks in the cold, crisp air with my dog, all the joys of snow, wrapping up warm in coats and gloves or chopping wood in the garden; my body has other ideas. My brain does too, part of it seems to conspire against the rest of me and forces its very different idea of daily life on me.

During the warmer months, I feel as if I make progress towards some kind of recovery, some kind of rediscovery of self, but as the season changes towards the darker, colder end of the year depression and anxiety strengthen their grip.

The End of Summer 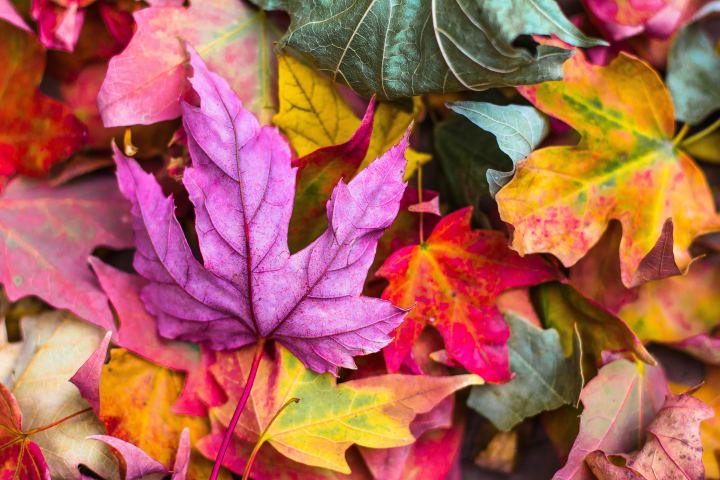 As summer draws to a close I feel optimistic. The bright sun in the mornings helps to get me out of bed, the heat outside seeps into my tense muscles and I feel some relief. I’m not as afraid as I was, I feel as though this is the turning point, this is the moment where my life starts to pick up again.

Yet slowly, as autumn creeps in, I begin to get up later and later. No amount of sleep is enough, my body weighs me down, my brain is constantly foggy; a persistent unknown fear lingers in the dark corners of my mind.

Plans Made by Night 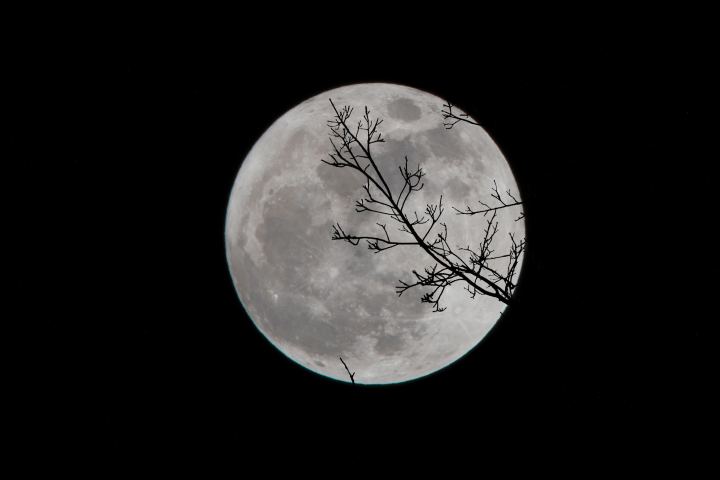 Photo by David Dibert on Unsplash

As each day draws to a close my body perks up a little rather than winding down, some kind of reverse body rhythm takes hold. My mind is tricked into making plans for the following day as I feel energised, sure that tomorrow I can wake up early and get going at full speed. Instead, I find myself awake until the small hours and then fighting a colossal battle to get out of bed the next day. Erratic and broken sleep patterns start to affect my mood; anger and fear creep in.

The negative self-talk begins. I forget to check myself and let my internal monologue turn bitter and abusive about my abilities and efforts without trying to inject the usual balance to these thoughts. I lose time to these internal volleys, time that I blame myself for wasting; forgetting for a moment that the voice of self-deprecation is my mental illnesses taking over and that things can change.

If you’ve been there you know that it’s a dark and unforgiving place to be. 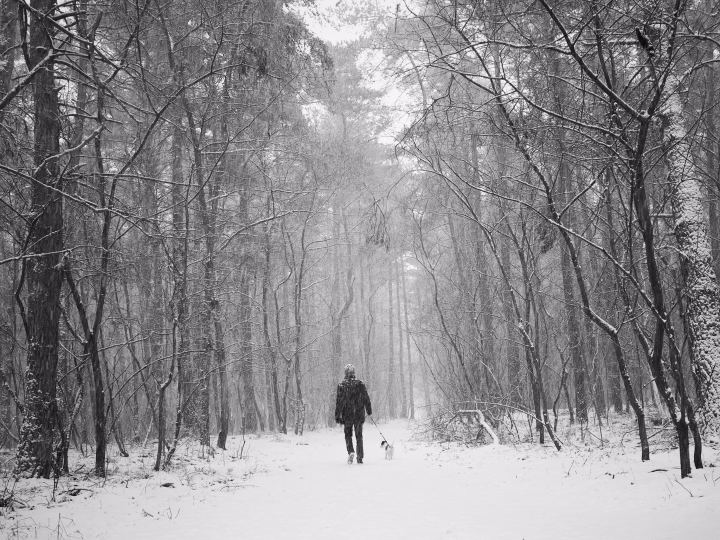 Photo by Michał Koralewski on Unsplash

I’ve come to realise that in the colder part of the year, the parts of my routine that I normally keep to help me feel better become the things that stop me sliding into the abyss. Instead of being angry that I must put all the goals that I’ve set for myself on hold, I have to focus on completing the actions that together prevent each day from descending into a nightmare.

It feels like the only option is to stop trying to get out of bed, not to bother with anything because it feels so difficult and pointless and I’m positive I’ll just fail anyway. Except that if I can manage to keep a few things in my routine, I can break a little of the spell.

The habits that keep me going vary. Some of them can be as simple as putting on my ‘awake oil’ in the morning—it’s a roll on that goes on my wrists—or taking vitamins, while at the other end of the scale there’s doing yoga or getting out for a walk with the dog. You’d find a lot of the things I do on many a self-care list, but they’re the ones that I know make a difference for me.

Even baby steps are progress.

I’ve had to learn that even if I can only do one of those things at first, it’s still a start; still momentum in the right direction. Each act of self-care paves the way for another and another until I can pull myself back from the edge of that abyss.

Over and over again, I’ll bring myself back from the edge as the long cold months bite. Never quite getting any better while the sun stays low in the sky but bringing myself back to where I started as summer ended.

See all posts by Alicia Brunskill →