Relax, No One Cares

by Chris Hudson 15 days ago in advice

What a fall on the ice taught me about happiness. 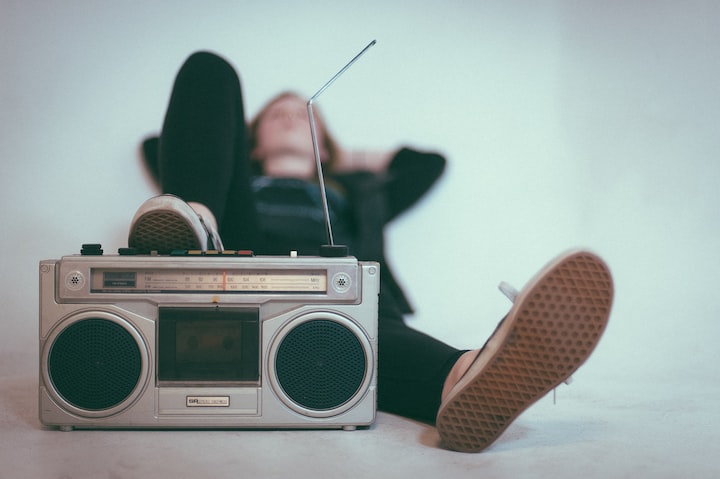 Yesterday I fell on the ice. Then, a crazy person stood over me eating taco chips. It was his fault but, he offered no help or apologies for crowding the icy walkway, only visible pity as he chomped away.

In that brief moment on the ground, while a dusting of orange Dorito crumbs fell on my jacket, all of my troubles and stress just seemed unimportant.

For the first time in a long time, I felt free.

In the past, I may have gotten angry or upset. How could someone be such an inconsiderate dick? Instead, I stood up and thanked the semi-homeless Doritos aficionado.

“For reminding me that no one gives a shit.” I murmured under my breath as I shuffled away, painfully aware that I now looked like the crazy person.

It was surreal and hilarious. I wasn’t hurt bad, but the ridiculousness of it all reaffirmed an idea that had been marinating for a while — no one is watching and no one cares. They have too much shit going on in their own lives. This realization is both sad and liberating.

For the first two decades of our lives, we are coddled and safe. Parents, family, and teachers offer their support and criticism to help you form into (hopefully) a decent human adult. When you are a kid, it can seem like challenges and failures are bigger than they really are because it feels like everyone is watching you.

In the first grade, I attended a French immersion school. At the same time, I was also learning to speak Greek in the evenings. Trying to learn two new languages at once was hard for a 7-year-old and I would often confuse the two.

One day, my teacher asked me, in French, to sit at a different desk. I wasn’t sure where she wanted me to sit so I asked: “Pou?” which is the Greek word for “where” instead of “ou?” which is the correct French word. The entire class laughed and I was so embarrassed.

Here’s the sad part: I have thought about that day at least once a month since then. Even writing this right now, I feel a momentary pang of embarrassment as I retell that story.

I’ve carried this perceived embarrassment with me for almost four decades now, and I am willing to bet that not a single person in the first grade remembers that day. In fact, I’m still friends with a few of those kids, so let me ask one…

See? No one remembers. In fact, and Tim is being kind here, it probably hasn’t earned as much mental space as I’ve given it over the years.

One of the benefits of getting older is you tend to become more self-reliant and more self-assured. Yet, even grown adults can be sensitive to criticism and embarrassment.

Stoic philosophers have stressed the importance of shielding the mind against these traps. For example, Momento Mori is a reminder that we are all ultimately doomed, and to not get too caught up in the external distractions and pleasures of life, both good and bad.

Unfortunately, this includes shielding against other people too. You are responsible for your mind, relying on anyone else for your personal happiness is pure folly.

Ultimately, this realization that no one is watching can be quite liberating. It will allow you to steer your life in the direction that feels right for you, without influence from others. Of course, it helps to be open to constructive criticism and helpful advice, but remember the consequences and benefits of your life decisions are yours alone.

In other words: Relax, no one cares.

Hey, it’s me, Chris. Get my subjectively awesome newsletter here.