PTSD - The Truth About It

by Rob Leathen about a year ago in ptsd

I Did My job 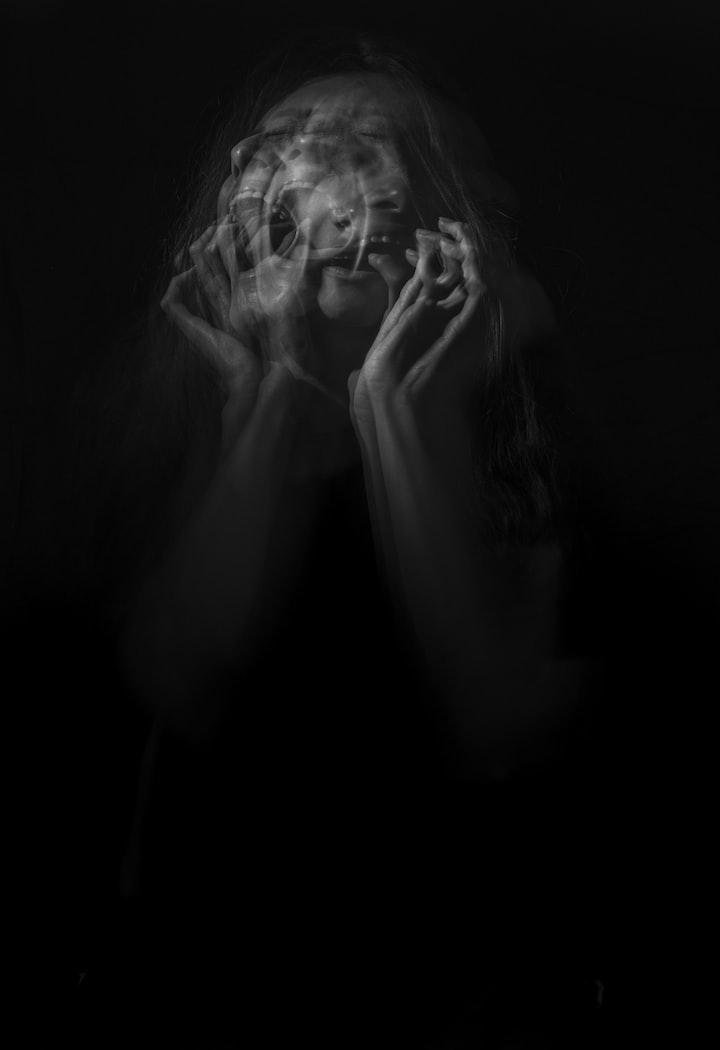 Given the circumstances that were absolutely beyond my control, I did my absolute best in a situation that was a no-win situation, at an emergency incident that was chaotic and caused by somebody else's morally wrong decision and senseless actions. That decision ultimately, very tragically, very traumatically, in a very graphic and gruesome way, took the life of an innocent person. That's how I feel...now...but for far too many years, they were not the feelings that dominated my thoughts.

Many people have no clue how PTSD manifests itself let alone what therapy for PTSD is like or just what the goals of therapy are. Many mistakenly believe that therapy for PTSD is all about just dealing with the "bad" memories from "bad" calls. What many don't understand is that a long career of exposure to this cumulative trauma actually causes deep cognitive changes in the person which contributes to their PTSD.

In addition to cognitive distortions that impact and distorts the way one thinks, there are other cognitive changes that occur because of PTSD. Fundamental core beliefs get changed, feelings of guilt and shame sometimes come to the surface, one's view of others and the world gets affected. One's view of themselves, their self-confidence and their self-worth get affected and things like self-doubt, self-loathing and self-hatred creep in. The impacts of PTSD are far more wide reaching then just bad memories and therapy's goal, in addition to dealing with those bad memories, is to help restore or correct those aspects of one's personality that have been negatively changed.

How very confusing it is when you pull back the windshield and look into the drivers compartment of the crumpled vehicle and see the unimaginable scene from a real life horror film. A scene so unbelievably gruesome that it actually stops time and stops you dead in your tracks. For a split second right there in the middle of the roadway, there you are, with absolutely no thoughts in your head almost as if your brain had just...stopped. At that very moment you lose the all important sense of control over even the simplest of things in your life like...thinking. You struggle to try and comprehend what you’re actually seeing and then for years to follow you struggle to try and forget.

In that moment on that darkened roadway that night you actually hate with all your heart, the person who's decision and senseless actions caused the tragic death of an innocent man and was the reason for you being there in the first place. "I wouldn't have to see things I don't want to see if it wasn't for her". It's not fair that her injuries while serious are not life threatening. Your hatred for her grows even stronger when you learn her decision making and attempts to take her own life were clouded by alcohol. Confusion mixes with any rational thought left in you when you realize that your compassion and the desire to help others, the very thing that drove you to become a first responder in the first place has, in that moment and in that time been replaced with hate and by a genuine wish that she had not survived...how wrong is that...how right is that? Unbeknownst to you those thoughts would spawn self-shame years later. With your brain's fight/flight response in overdrive and adrenalin flowing through your body you struggle to comprehend just how life could be so unfair. You quickly come to the realization, either consciously or subconsciously, that if this could happen right here right now that it could happen anywhere and it could happen to you! The PTSD foundation has been firmly set...the world is obviously not a safe place and people are obviously not trustworthy...she just proved it.

A person's values are a deep-rooted system of beliefs. They have intrinsic worth to that person. A person's morals are formed out of those values. Morals are specific and context-driven rules that govern a person's behaviour. At that specific incident specific actions were required to safely complete tasks that were necessary that directly went against deeply held and fundamental core beliefs. Just how does one mentally reconcile the conflict between what your values, morals and beliefs would have you not do and what you were forced to do because there was simply no other way. Just what kind of mental processing conflict gets embedded within when you fundamentally believe that your actions in that specific incident were nothing but disrespectful to the deceased and caused an indignity to his already traumatized body when those actions were necessary because of the circumstances. Unfortunately from a belief perspective, it's much easier to speak the words "oh well it was necessary" then it is to actually believe them at your very core. You're no longer the same person you were 1 minute before you arrived on scene.

The unforgettable sights, sounds and smells of that incident are the bad memories that things like EMDR therapy and prolonged exposure therapy helps to remove the distress from but, those memories never really go away, just the distress goes away...to an extent. They become the mental bookmark in the book of bad calls over a career as a 1st responder. But therapy is not just about the "bad" memories from the "bad" calls, it's also about restoring and correcting those aspects of one's personality that have been negatively changed.

It's about dealing with those feelings of guilt and shame from actions you wish you weren't forced to do, and for holding various negative thoughts and feelings that developed at that particular point in time. It's about redeveloping a sense of control in the person and it's about being able to once again believe that while the world is sometimes a dangerous place it's not always a dangerous place and is generally a safe place to be. It's about learning to trust others and yourself again and restoring self-confidence in oneself. It's about reestablishing your sense of self-worth replacing self-loathing with self-compassion and positive self-talk. It's about challenging those cognitive distortions that distort one's thinking and replacing or correcting them. PTSD therapy is so much more then just dealing with the "bad" memories.

In just this one specific incident, one of many over a long career, given the circumstances that were absolutely beyond my control, I did my absolute best in a situation that was a no-win situation, at an emergency incident that was chaotic and caused by somebody else's morally wrong decision and senseless actions. At this one "bad" call, I now believe I did my job.

As part of my PTSD/MDD rcovery I write. I write about all things PTSD related in an effort to help educate others.

Receive stories by Rob Leathen in your feed
Rob Leathen
Read next: 2021 Shaping Up To Be 2020 Repeat