by Lewis Jefferies about a year ago in recovery

Mentally and physically, it was a rough night. From forty mile an hour winds to high waves, this night changed my life in two ways. My life could have ended, but instead made me realise I’m not alone. I stood on the edge of the pier watching the huge waves slam into the sea walls. The rain started to fall as I contemplated taking my own life. Me, a twenty one-year-old deciding whether or not to take my own life? That’s not right. Three out of four suicides (75 percent) are by men, which is the biggest cause of death for men under the age of thirty-five. I gazed off into the distance, squinting my eyes trying to picture the Isle of Wight out in the far distance, but that wasn’t working. The fog was getting thicker, making the scene more impactful and almost like a dream.

I pulled out my earphones so I could hear what was going on around me. Wow, what a noise Mother Nature was making. The tall grey and murky waves attempting to tear down the sea defences as the wind whistled through the walls behind me. I didn’t know what to listen to. Trying hard to eliminate all the sounds around me, I closed my eyes. Darkness. I could see nothing, but hear my thoughts talking to me.

“Go on, jump,” said one side of my brain in a deep and dark way. “Do it and you’ll regret it, even if you are dead,” said the other side of my brain in a more meaningful way. Hearing voices inside your head is an auditory hallucination that is associated with mental health problems. But not all the time. I didn’t know who to listen to until I heard a third voice. A voice from someone I’m close to. “If you jump, you’ll change the lives of everyone that knows you, including me,” this mysterious voice explained, “I won’t be angry, but upset that you didn’t speak to me,” he continued. I could picture him in my head, causing me to breakdown. 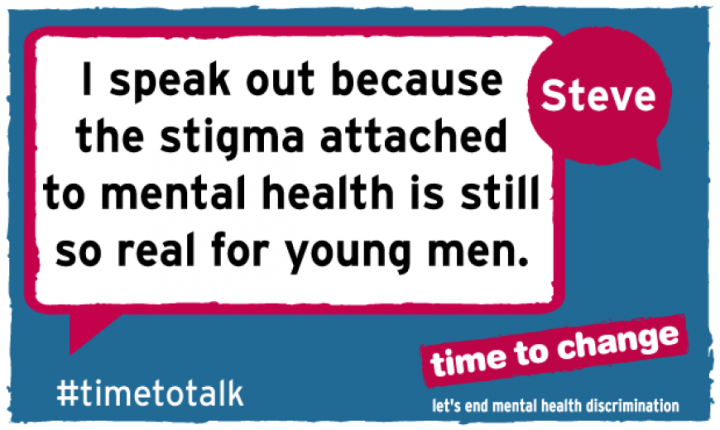 After standing out on the pier for half an hour, I turned to face the surroundings behind me. In the distance was a large grey van, with a man sat in it behind the steering wheel looking at me. Reckon he knew what I was planning? Of course he knew. My heart started pounding when I locked eye contact with this man. In 2017, 6,213 suicides were recorded in the UK, and this man was about to witness one of them to add onto the 2018 list. This isn’t something he should have to witness. As he continued to glare at me from his van, I closed my eyes again.

“Do you really want to do this?” I said aloud to myself. My entire body shook, not just with fear, but because the temperature was absolutely freezing. Drowning is one of the least common method of suicide in the UK with 4 percent of males who committed suicide in 2017 drowning themselves, compared to the 59.7 percent of men, who hung themselves in 2017. Scared and distraught, I walked back down the pier, ignoring the one side of my brain calling me a wimp for not jumping and getting washed away and left for someone to find in the morning. 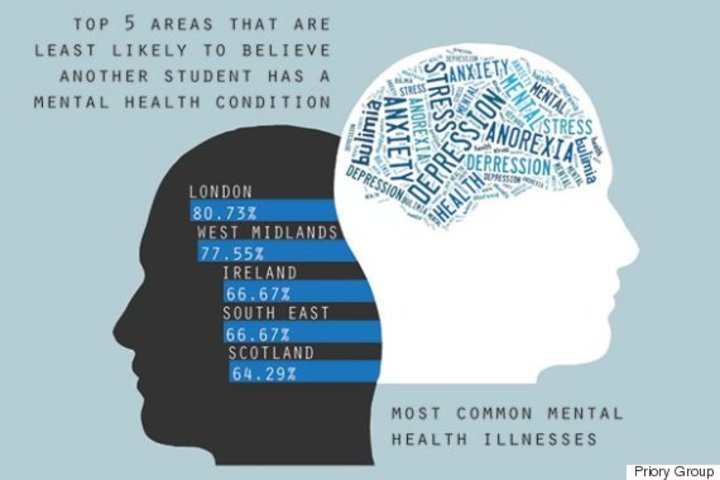 Walking towards the Spinnaker Tower, Portsmouth’s 170 metre landmark tower, I realised how much I could’ve changed my friends and family members’ lives in the worst way possible. I left my home that night leaving five suicide notes on my desk in my unlocked bedroom door. One for my closest friend, one for my university course mates, one for my housemates, one for all my family, and most importantly, one for my wonderful mother. That was the hardest letter I’ve ever had to write. Suicide notes, like mine, usually consist of an apology to close friends and family to relieve survivors of any responsibility, as well as expressing their favourite memories together. A lot of victims who decide to take their own lives feel the need to leave something behind instead of just taking their own life. Either a photo, letter, or a single phrase, it’s something that will have impact in any way.

Still broken from what I just put myself through, the rain poured and poured, and the trees swayed and swayed in the winds. The clouds became more darker as they brushed over the moon, which was trying its absolute hardest to break through and beam like a spotlight.

I walked through the front door, and the first thing I smelt was bacon. One of my housemates was making a bacon sandwich. Perfect time to walk in the house. Watching her fry it in the pan, I stood there and started drooling as the bacon popped and sizzled in the pan. She turned to face me.

“You okay? You look a bit flustered,” my housemate said.

“Yes, I’m fine,” I replied with. The dreaded "I’m fine." That’s the go to phrase when you’re definitely not okay, but too scared to talk about your feelings. An average adult says "I’m fine" at least fourteen times a week, with 19 percent actually meaning it, leaving 81 percent of people, like myself, not fine at all. 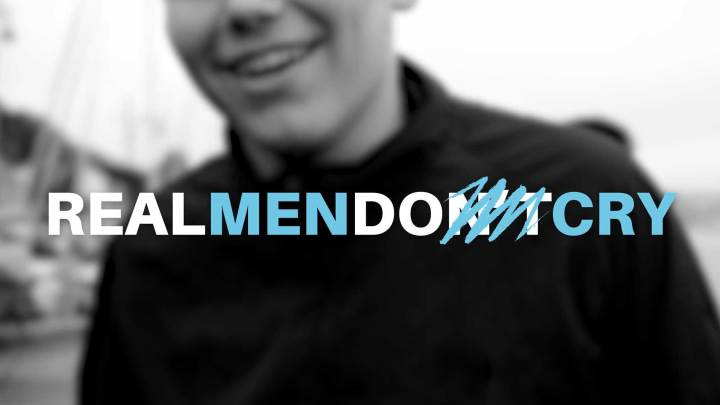 Stomping up the stairs to my room, I cracked a nervous smile to my other four housemates. I flapped about looking for my keys, to then remember my door was unlocked for people to access my room in case I didn’t make it home that night. The first thing in my sight as I opened my door was those dreaded suicide letters. "Boom, boom, boom" went my heart. I almost changed everything. However, I realised I’m not alone and there are people out there who will listen to me, including the Samaritans. First launched in 1953, the Samaritans are a registered charity who provide support to people who are struggling to cope with their mental health and at risk of suicide. The Samaritans are contacted every six seconds by someone new, and ten times a minute they help someone turn their life around.

Letting off a sigh of relief, I felt my mind drain completely as I slid the suicide notes in the top of my wardrobe for no one to find. I jumped onto my bed and covered my face with my hands thinking to myself "What am I doing? Is there something wrong I’m doing in life?" Absolutely not. It’s normal, and speaking out to the people I’m closest to has really shaped me to be who I really am over the last two days. It’s time to talk and break the stigma.