GL
by Gwenaviere Laine 26 days ago in trauma

How IFS Theory Changed My Life 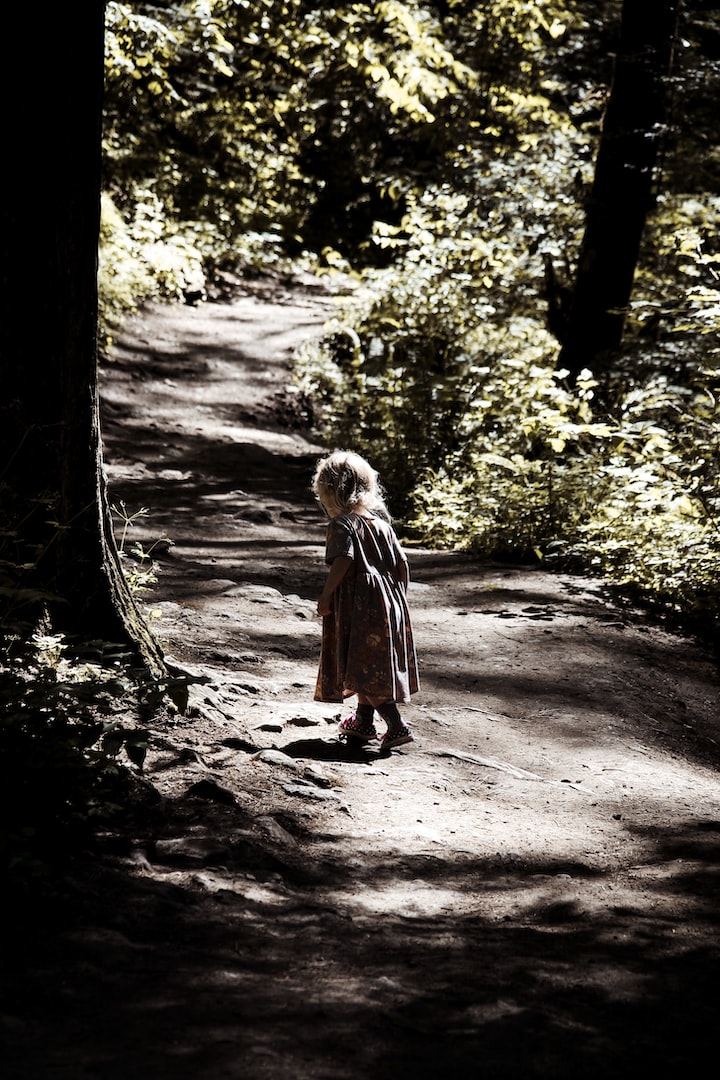 Photo by Zach Lezniewicz on Unsplash

What the heck is she talking about?!

I have been in therapy off and on for years for one reason or another: custody battle between my grandparents and my mother, incest, abuse, sexual dysfunction, trauma therapy, etc. In my most recent therapy trip, I’ve been dealing with trauma. This trauma has impacted my life in many ways - primarily my marriage - but I’ve also seen it rear its head in my employment, in school, in friendships… pretty much anywhere I am, my trauma follows me and rears its ugly head when least expected and certainly when least welcome.

About 3 years ago, I started a specific type of trauma therapy called Eye Movement Desensitization and Reprocessing. Basically, you identify something traumatic, rate how much it affects you on some absurd number scale, identify a negative thought about yourself because of the trauma, and identify a positive thought you’d like to believe instead. Once you do all of that, you start the bilateral brain stimulation. It sounds worse than it is. You can either follow an object back and forth, tap your hands on something, tap your feet, hold little vibrators in each hand, or listen to some music that plays in headphones. Regardless of the method of bilateral stimulation, it’s always the same left, right, left, right in tempo.

The concept is this: trauma is stored differently in the brain than other memories. They’re more fueled by emotion so they are typically stored somewhere on the right side of the brain. Stimulating both sides of the brain while thinking about the trauma helps to rewire the brain to think about the experience in a more logical way so that it can be filed appropriately and bring less distress to the person when triggered.

It was during EMDR that I realized that there was a little version of myself trapped inside my head. This little gwen clung to the abandonment and the abuse and replayed it all over and over again. Every little thing that might remind big Gwen of the traumas would wake up little gwen and she’d start going through all the bad things that had ever happened that caused her to be trapped inside big Gwen thus resulting in a never ending spiral downward into the black hole that had been her life.

At this point, we started exploring IFS - Internal Family Systems. This is a relatively new theory that attempts to explain the little worlds we have living inside our minds. It’s a true Horton Hears a Who scenario. You’ve heard of alter egos. It’s basically that. For some, it’s an inner badass that’s hiding inside a timid shell. For others it’s the introvert that goes to sleep while they’re at work interacting with others. Most of us have another version of ourselves inside. IFS is all about acknowledging that version of ourselves and giving them a voice.

My therapist and I talked about little gwen - what she was thinking and feeling - what she could see around her. She’s hiding in a white room. The wall is lined with tables. In the corner is a shelf with cardboard boxes - a large one with the word ABANDONMENT written in all caps across the side. I have labeled this room the Psych Ward. This is where she dwells on all her crazy. And the interesting thing to me is that it’s inside what was known as “the clean room” at one of my previous places of employment. This was the place that was heavily filtered where you had to wear all sorts of PPE and assemble the electronics. There could be no dust - no dirt - no filth. Yet this is where little gwen hides with her boxes of all the things that make her feel dirty and unworthy. This is where she relives all of the bad things that have ever happened.

In therapy, we started by just looking in the window. Little gwen hid under the table sitting criss cross applesauce staring at the floor beneath her. She never looked up. Grown up Gwen unlocked the door but dared not to disturb little gwen as she dwelled on the darkness. Grown up Gwen would come to visit and eventually was able to lead little gwen out of that room and into another.

The next room, they sit at a large conference room table. This is the conference room at my current place of employment with the exquisite handcrafted table with its live wood edges. The walls are lined with windows and books. Little gwen is at the head of the table and grown up Gwen sometimes sits beside her or at the foot of the table. Grown up Gwen talks with little gwen. She reassures her. She holds her. For the most part, little gwen is pissed off. She doesn’t understand why she has to talk to anyone about anything and why she can’t just be left alone. But on the inside, little gwen is so relieved to not be alone anymore.

Through Internal Family Systems therapy, big Gwen has been able to help little gwen see her worth and recognize that those things that happened to her weren’t her fault. Sometimes people just do really shitty things to other people. It’s awful. It’s not fair. But it happens and it’s what you do with those bad experiences that really shapes who you become as a person. And Gwen as a whole person - not little, not big - just Gwen - is pretty fucking awesome and she is going to be okay.