Emerging from a Long Period of Poor Mental Health

by Alicia Brunskill about a year ago in recovery

The Fear of Relapse

Recently I’ve had a few good days in a row, more than my usual sporadic one good day in the straddling mess of bad ones caused by anxiety and depression. I feel different, like I have a purpose and motivation that just didn’t exist a couple of weeks ago.

I hesitated to write this for days and kept it as a draft for even longer because I was afraid that putting it into words might break the magic of feeling somewhere close to normal. I wanted to share how I felt though, because even if it’s only a fleeting period of good mental health, I managed to get here once so I can do it again; and so can you.

Waking Up from a Long Sleep 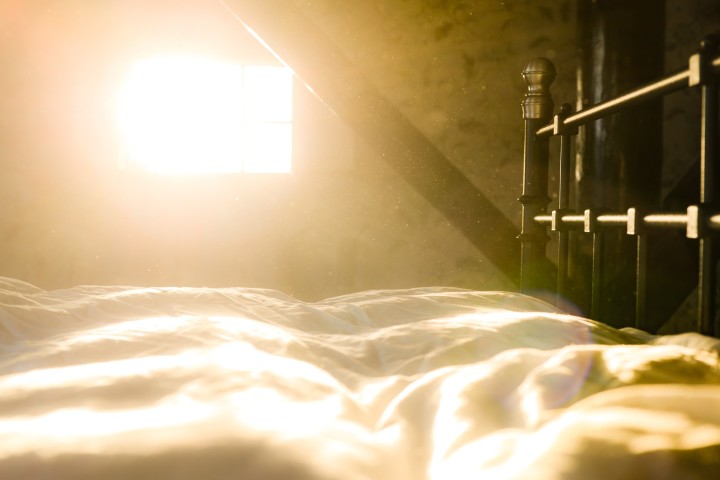 It feels as though I’ve been hibernating for the longest time—years in fact. Another way to describe it would be to say that I feel as if my eyes have been opened a little wider and I see more of the world or see it in a different light.

I still have to manage my anxiety carefully and I can feel depression still lurking at the edges of my being but there’s an energy reserve in my body now to fight and move forwards that I can call on where previously I would have been heading for an exhaustion meltdown.

My thoughts don’t paralyse me as much, it’s as if my voice has grown stronger in my head and now when I tell negative cycling thoughts to stop or that there is another way, I feel released. I feel as if they back off and allow me to take control.

The fear of relapse is always present.

From time to time it crosses my mind that the next day I could wake up and find that all the ground I’ve gained has crumbled beneath my feet and that I’m back to square one. My recovery feels especially precarious because of the time of year—Christmas.

For the last few years at this time of year I haven’t felt at my best. I enjoy Christmas for the pleasure of spending it with family. Due to depression, I had become so numb that although I appreciated being surrounded by family, it was hard to really feel the joy of the moments we spent together. I felt both the pressure to have a good time coupled with guilt at not being able to feel things as strongly as my family and ended up feeling exhausted at having to wear a mask of happiness rather than explain the almost unexplainable. Beneath it all, I was with exactly the people I would have chosen to be with but was beating myself up for not being able to enjoy the time as I would have liked and being unable to show this with true, full emotions.

So, this year, to feel somewhat like myself is exciting and relieving, but also a little scary in case I do have a sudden relapse and lose myself again.

Self-care has played a big role.

When I asked myself how I thought I’d got here, feeling the best I’ve felt in years, I believe the answer has been my dogged attitude to self-care. I became awful at it before I became really unwell and had learned to put everyone else’s needs before my own. In the last few months, I’ve paid a lot of attention to making sure the parts of my routine that make me feel better aren’t missed out. It’s taken time, but it’s paid off.

There’s no one recipe for self-care, but I feel like I’ve finally got a mix that’s working for me. 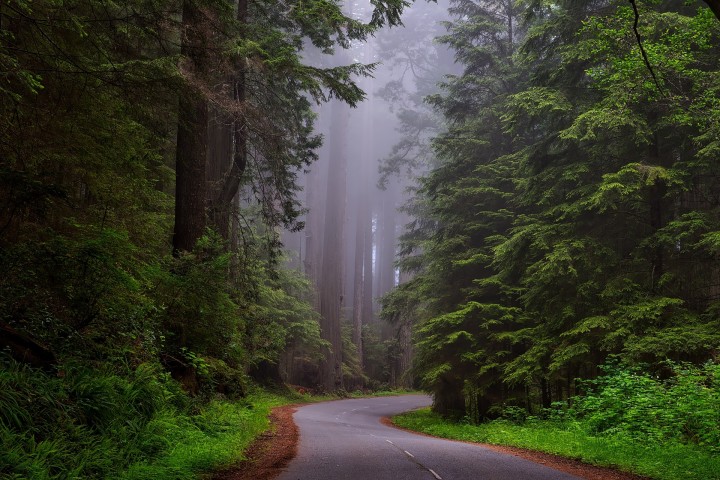 I can only guess at how long this feeling of control over my mind and presence of self will last. I certainly won’t be abandoning my self-care practices, I feel as though I need them now more than ever to keep me moving toward a less precarious version of stability. I hope that even if I do fall backward soon, that I can take comfort in the fact that I did finally get one step further than I had managed in several years. I hope that if my depression returns in full force it will give me strength to know that I can get back here again and belief that there is something better than just existing from day to day. I hope that I can draw confidence from the fact that for however long this lasts, I have been managing my depression and anxiety; they have not been controlling me.

See all posts by Alicia Brunskill →