by Luna Arcana 15 days ago in surreal poetry
Report Story 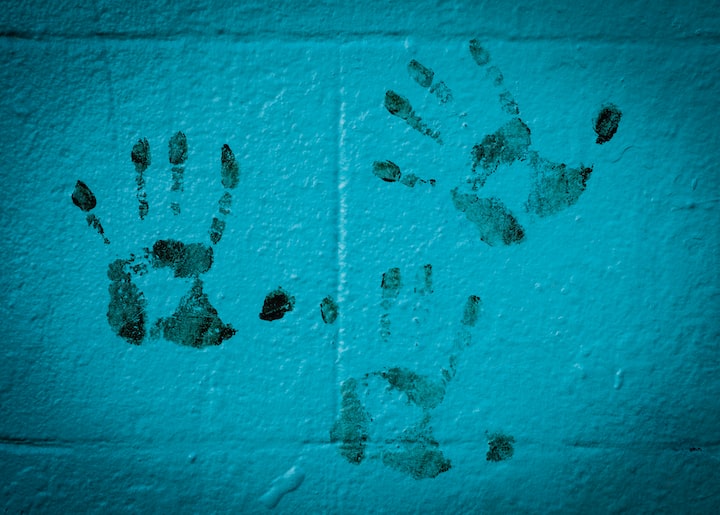 Photo by thom masat on Unsplash

Darkness absorbed all but the single point upon which she starred, not flickering her pupils from the handprint left on the wall, she overwhelmed herself with the destructive memory of when he left his hand stain upon the brick boundary, creating the destruction it left within her bounds.

As the sting of the salty droplet fell onto her slick red cheek she awakened from her sorrowed state, forcing herself to grasp what dignity she was left with and conjuring the rage deep within her soul and becoming the illumination within her own hell.

All women have a little bit of hell inside them, and most do not even know, some ignore it but then there are the few that use it to recharge their inner deity, creating a version of themselves that they should have always been, a version buried so deep in their hell they had forgotten their own self.

In the moment of determination to be her true being, she ripped the final hanging framed image from the wall, shattering the glass sheet, the encased photograph sinking to her naked feet, she placed the still intact ornamental frame around the stain of his presence. A souvenir to restrain herself to not bow down to the woman he created but to be the woman of power and purity she had hidden so well.

As the sun and the moon played their game of cat and mouse within the ever-changing sky as if it be their playground, she became one with them, appreciating their beauty and their power as she too came to uncover that in herself.

Her soul became resilient and her being became that of splendour, she began to treasure the power within her energy and gently seized the disturbance within her forces.

Under the grace of the new moon, she placed herself within the blades of grass, welcoming the sensations of them caressing the pale skin of her thighs, the warm breeze like the breath of a lover surrounding her neck, she become one with the nature surrounding her, she exhaled the darkness from within that had been engulfing her true self for so long.

More stories from Luna Arcana and writers in Poets and other communities.