on trial for witchcraft

by Erin Smedley 2 months ago in social commentary 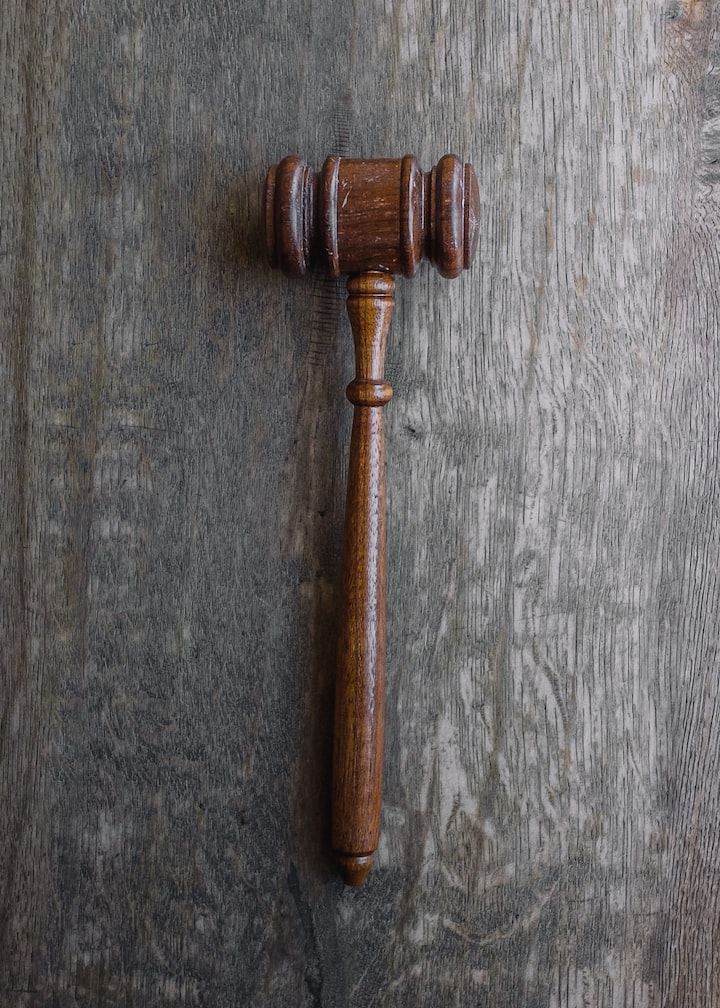 there is a town that weighs

the mayor annually, publicly, to check

if he spends their taxes

on gluttony, they should

weigh his wife as well—the Wife

sexual, seeks a sixth—surely she weighs

as much as a duck

walking on water, or a log, a wart, a witch,

full of air, light as feathers—she adorns herself

in her late lord’s loot to

heavy herself: rocks, loads of

frocks, cinched together with sin, draped

mastery over man, maybe meeting the mayor in marriage

she’d consume him, too, and then

Receive stories by Erin Smedley in your feed
Erin Smedley
Read next: Shackles and Swords