It's my history too

by Lavinia Guadalupe 2 years ago in social commentary
Report Story 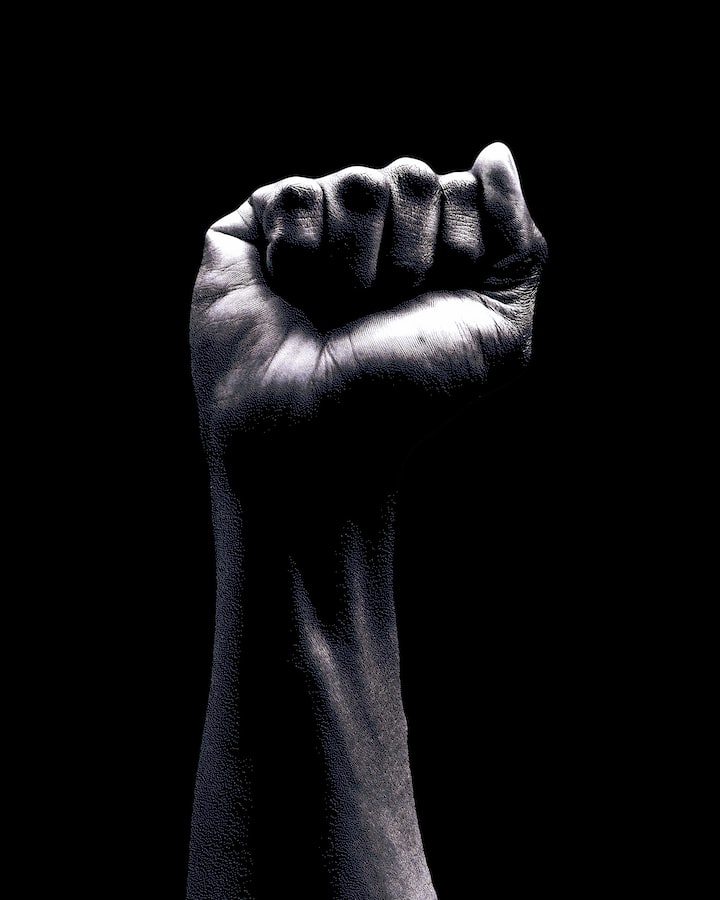 Singing their songs of home and fun they share

They danced into the night looking at all the constellations in the sky, all of which they have names and history to go with them.

As they went to bed that night they didn't realize that this would be the last time they were ever with each other, surrounded by music and smiles

They collected each and every one

Putting them on their ships in chains

Making them abandon what they knew as home

Beating the people that make up my history to a pulp

Only because of the history that's behind it

Because of the trigger that it sends off

Making us remember just how inhumane they really were to us

How inhumane they can still be

They were all just mouths to be silenced

Hundreds of years of History that we are apart of

Going just to prove that we were just as good as you not getting the same attention needed, not Getting the same equipment and or clothes, food or shelter

Because they couldn’t see us as an equal

Because it isn’t even our word

I am a published poet four times over in Topeka Kansas. I rarely write happy sounding poems or stories. Most of what I write is personal in a way, or somewhat controversial. Nothing I write is meant to offend anyone. Please read and enjoy!

More stories from Lavinia Guadalupe and writers in Poets and other communities.