Self-reflection in the journey 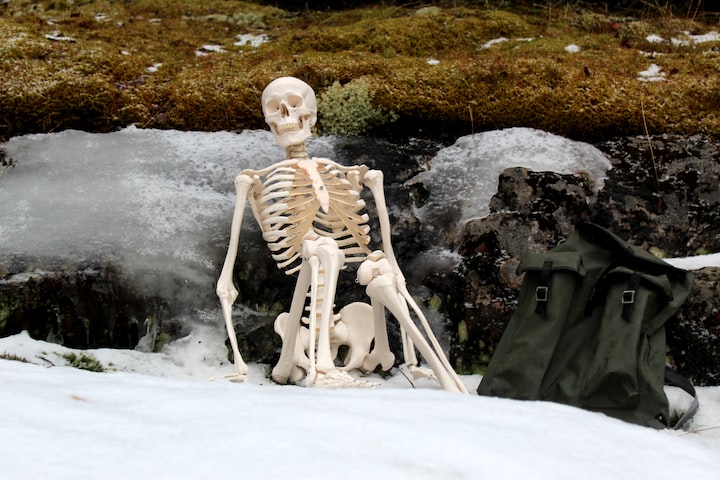 Have you ever had physical pain from a non-physical experience?

It’s that inescapable kind of pain, either given to you through someone else or self-inflicted by way of perfectionism.

My husband described how a child of their coworker had partially bitten through their tongue while involved in raucous play. Insert a chill up my spine and shock of pain here.

There’s a name for this physiological effect. Sympathy pain, empathy pain, mirror-sensory Synaesthesia. Etc. At least when it comes to feeling the sensations of others in a way that feels like first-hand experience.

I feel physical pain when I can’t write something perfectly the first time. I’m even in physical pain as I write this, but I’m managing to push through it so that I can have some kind of reprieve from this bondage of perfectionism.

I’ve taken part in two Vocal Challenges. Not surprisingly, both of them involving dragons. Because dragons are cool. Christopher Paolini re-awakened my love for dragons, so when I saw he was facilitating the second challenge I couldn’t resist.

Somehow I was able to push through the pain of perfectionism. Not because I didn’t feel it. But because I knew the pain of regret would be worse. I accepted the lesser pain for the greater.

Because logic tells me if I do something poorly enough times, eventually it won’t be poor anymore. Pain motivates us from the time we were children toddling until we could properly run. It turns out that pain was an incredible motivator, otherwise there would be a lot of adults falling down all over the place.

I know that pain is necessary. Somehow, seeing myself do something poorly is still incredibly defeating. That kind of pain doesn’t have physical ramifications. But the internal ramifications are real.

I have to be able to get through the labor-like pains of those first poorly attempts.

Then, in the end, I will have the reward of the creation I have grown and labored. Because I know the pain of that labor will be worth it.

But also because I know the pain of going without would be worse.

I don’t want to be perpetually stuck in staring at a blank page, hoping that it will somehow resolve and write itself. Suddenly I’m 80, wondering where all the time went and why I never wrote the thing I always wanted to write.

I’ve asked time and time again to my peers,

“How do you get past those horrible first attempts?” And the answer is always. “Just write. Write poorly. And write poorly again. And again And again.” Because the book you pick up at the bookstore wasn’t the first draft. It was probably the third or fourth, with outside revisions.

And perhaps this is the burden that many writers here on Vocal and beyond carry.

We write. Not because we think we write perfectly. But because not writing is not an option. And maybe, as a reward for our efforts, someone finds some pleasure in our craft.

Here’s to you, writers. May your efforts be untiring, your coffee unending, and your revisions be few.

Hermit at heart. The older I get, the more I believe in magic. Chaotic good. I love woodwork, exploring with my family of four, and turning my daydreams into stories.

More stories from Emily Scott and writers in Motivation and other communities.