The last day of a forgettable year. The year that was. 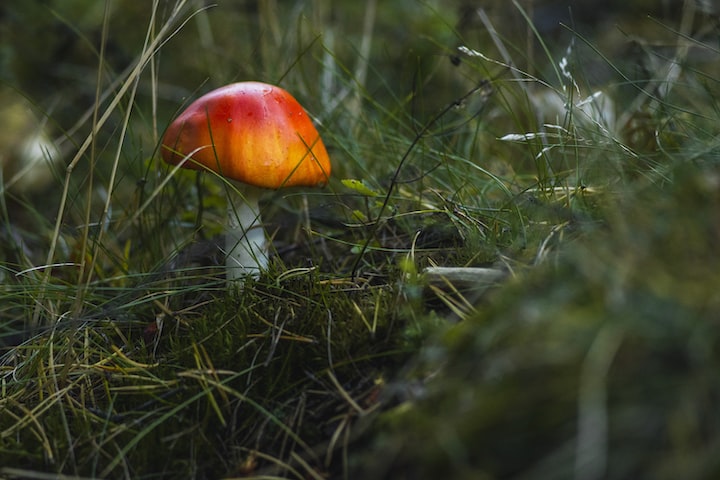 Photo by Olli Kilpi on Unsplash

Here we all are, on the last day of 2019 plus one. The year that was. Looking forward to the plus two!

But was is forgettable? Or was it really unforgettable? Memorable for all the wrong reasons?

For most of us, it has been a year to forget. So, the plus two can't come soon enough.

With a little luck, and good results from the vaccination programs. We will look back from 2021, with clearer eyes, and a healthier world.

For me personally, currently not working; a side-effect of mental health issues. It has been a long 365, plus one, days. Yes, just to make it slightly worse, it was a leap-year.

Zoom meetings with an iPad, angled precariously, on a table in front of you. Another memorable part of the year that was!

But worse than iPad meetings and internet appointments, was just the lack of human contact. Particularly with friends who also suffer with, the whispered condition, and communicate on the same level.

If you ever want to shut down a conversation at a dinner-party, just mention that you have mental-health problems. Suddenly, it all appears very quiet. Until someone quickly changes the subject.

Better off than others

I can't complain. There are always those, that have had a much harder time than me. It is important to recognise that, and think of others, help others, wherever possible.

We have been lucky here in Australia. Being an island, we been able to keep the virus somewhat under-control.

There was a second wave that affected one of our southern states, Victoria. But that was eventually subdued with some, quite harsh, lockdowns.

Now there is a fresh outbreak, in New South Wales, the most populous state. I guess it's the third wave, that we are all hoping, will recede.

My family and I live in Tasmania, the least populated, and most southern state. Beautiful Tassie, the apple-isle, has been extremely lucky, with only 232 cases. Sadly, we lost 13 of our residents, but currently, fingers-crossed, there are no known cases.

So, again. Better off than most.

A glimmer of light in the Year that was

New Years' resolutions. Have you ever kept one?

It is that thing we do, once a year. Commit ourselves to resolutions that are either, too hard, or impossible to keep.

My New Years' resolution this year!

No, I won't be making any this year. Except to remain positive.

But, last New Years'. The year that was. I did make a resolution that I was able to honour, for probably the first time.

Alcohol and mental-health are two obstacles, that quite often go-together, but shouldn't go, together. Alcohol is a depressant and while it can help with some of the side-effects. Generally, it causes more problems than it solves.

Around 8760 hours ago. Give or take an hour or two, either way. I gave up booze.

Admittedly, not for the first time.

While in reality, I have gone down this path before. It has really stuck this time. Even through this dreadful year, I have kept myself busy and remained firm.

It is not something you can do on your own.

It is definitely not something you can do on your own. Hence the Zoom meetings and Psychiatrist appointments. And, not allowing myself to become bored, by keeping as busy as possible, in an unforgettable year.

Vocal Media and writing - a big part of that

Writing, has been a big part of my keep busy strategy. And I hope all of us, Vocal Authors, have made the year that was, slightly more bearable through our scribbling.

Wishing EVERYONE, both authors and non-authors alike ...

A Happy and Prosperous TWENTY, TWENTY-ONE.

Tim StiX is a Software Engineer with over 20 years’ experience designing, developing and maintaining Web Technologies and is the Developer and Site Administrator of www.101world.net and bok.101world.net.

Tim StiX is The Sober Bard on Vocal.

Tim StiX alias Tim Styx. Manic Master of The Internet of Things and The Sober Bard.

More stories from Tim StiX and writers in Motivation and other communities.