Dreams and their Deadlines 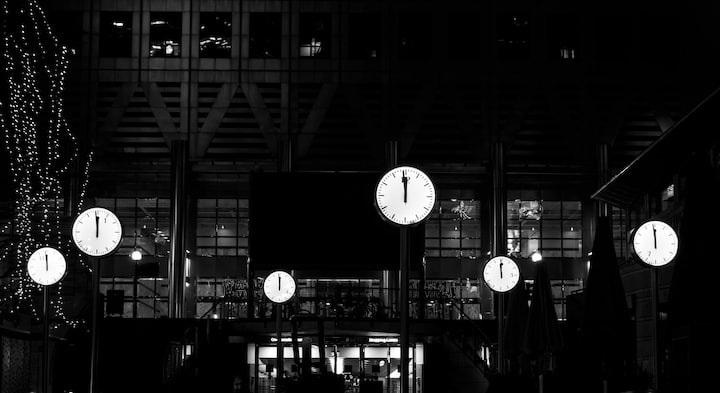 Photo by alexandru vicol on Unsplash

In the throes of hormonal misery, steeped in rejection and covered in the eggy slime of impostor syndrome, I made myself a promise last week.

Not a good promise, not a happy promise, but a promise nonetheless.

Really, it's more of a melancholy promise. You know, the type you make when you swear off your addiction for the hundredth time or when you insist you can—will—forget the face of your first love and the heartbreak it brought you.

I made a promise that I would quit writing.

Not right now, of course, because that's too rash and too sudden. I can't do anything without a good windup. I promised myself that I will quit writing on the day I turn forty. So, since my thirty-third birthday just passed yesterday, it's now seven years and counting until shed my addiction and forget the face of my first love and all the heartache it has brought me.

I don't believe in putting deadlines on dreams. At least, I didn't. And, when it comes to others, I still don't. If my friends or my family confided in me their fears of being too old to pursue their dreams I would, in my customary fashion, vehemently disagree. There's no such thing, I'd say. And, really, there isn't.

Forty isn't too old to be a writer; that's not the problem.

The problem is the impostor syndrome and its coconspirator, rejection. Every time I experience the thrill of some very small success, I use that as a springboard to fling myself over the next (few) rejection(s), and that has worked for the last two decades. But lately, the losses have begun to outweigh the wins in such overwhelming numbers that it feels like a sign from the universe.

And so, I made myself a promise. A promise to heed the warnings and turn back while there is still time to salvage a secondary career from the wastes of the first half of my life. A promise to turn my head from the love of my life, that outlet that has saved me more times than I care to recall, before it becomes my undoing. If this trend toward failure continues—if I see no significant, measurable progress in the next seven years—I lay down the pen and pick up...

I don't even know.

Writing has been my life for so long that I have no idea what I could do in its stead. Creativity and the expression thereof are all I really know how to do. Cooking, painting, and putting broken things back together are still creative: they all fall under the same umbrella. Maybe I'll go back into retail. Maybe I'll run away and try to live in the wild. Maybe I'll shrivel up into a husk of who I once was, and everyone will be too polite to ask me why.

So now the countdown has begun. I don't know yet if I will keep my promise. All I know is that I need a deadline to hold my feet to the fire and make me chase this dream like I'm running out of time. Without it, I just float from one rejection to the next, weeping in the interim and deluding myself with myths of talent culled from tiny triumphs.

It feels oddly liberating, as though I've stolen my thread from the fates. Now, I just have to weave it into a tapestry on the run because there are precious few years until they catch up and cut it off. Tick tock, my muse, tick tock.

I'm terrified. I'm invigorated. I'm ready to write like my life as I know it depends on it.

More stories from Michelle Truman and writers in Motivation and other communities.