by Anthony Sanders 2 years ago in lifestyle
Report Story 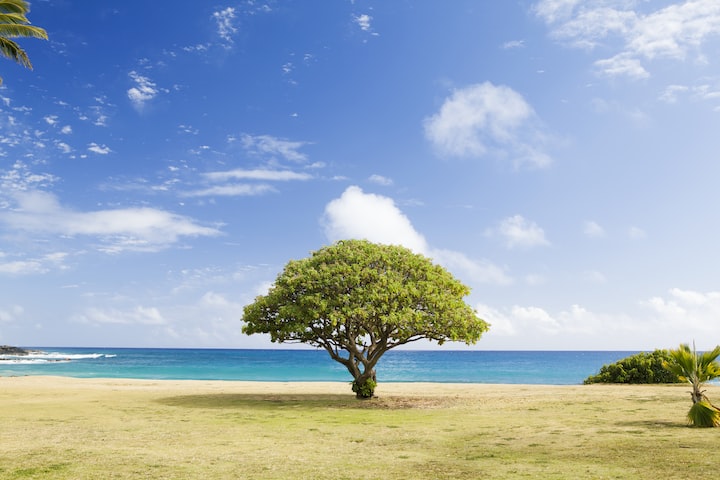 Photo by Todd Quackenbush on Unsplash

To start of let me thank everyone who read part one and if you haven’t you should. Let’s pick up where we left off. I’m dressed and heading out to work. I go out to my car and face the next challenge in my day. Now, don’t get me wrong, I know there are cars big enough of me to get in, though they tend to be more luxury cars. It just that my choices are limited due mostly to money. The other reason is that I won’t fit into things like sports cars. I have always wanted a Mustang, but I’ve never found one I could get in. I drive, as of the writing of this, a 2003 Mitsubishi Galant. It a nice car, but it is too small. My head touches the roof and my knees reach the dash. This leaves me with back pain in either my lower or upper back, depending on if I sit up. It is to my understanding that a lot of people would just deal with it, but I do have one more think that makes the back pain worse.

What I’m about to say I don’t have a doctor note on, but it is none the les real. Due to my continuous growth I am in pain every day. This is a problem more personal to me, as most people aren’t still growing in their twenties. It an ever-present pain in my bones. Usually in my leg or back but can easily be in my hands or chest. The pain can be a small aches and pains to near debilitating. It most often feels like a vice on my bones. As of late it as been at its worse. It started just after my lung collapsed when I was seventeen. My doctors told me it happened because I was growing to fast. Since then I have had other complications with growing, such as my skin tearing if I get a new stretch mark on an old one.

But I should get back to my day. At this point I’m at work were, for the first time, I get some use out of my size. I pack meat and it has it advances as I can move the packs easier. I can also put the pallets on my shoulder, making it easier as well. This is, as many things are, a double-edged sword. That is because as I get moving if one of the smaller workers gets in my way, I have a hard time stopping. Luckily, I haven’t hurt no one so far. But I can never be to careful, whether it is at work or the store. Because most people step aside, or I do and its not that back if they bump me. Me bumping them is the biggest problem. I can recall quite a few times I have taken down someone when I wasn’t looking. It makes me feel bad because if your big and short, you still have a small turn radius and a small stride. I have a three and half foot step when I walk at full stride. By the time my other foot comes to a stop I have fallen on someone.

Well by this point in the day its lunch and I encounter the next thing I must face. Some may not see it as a struggle but I’m sure there are something most don’t consider. This issue is about the amount I have to eat. A fast metabolism, growth, and my large size make it a dozen that I will get into next time.

More stories from Anthony Sanders and writers in Longevity and other communities.