How I Reduced My Abdominal Fat

by Dr Mehmet Yildiz 2 years ago in diet
Report Story

The paradox of eating fat to eliminate fat 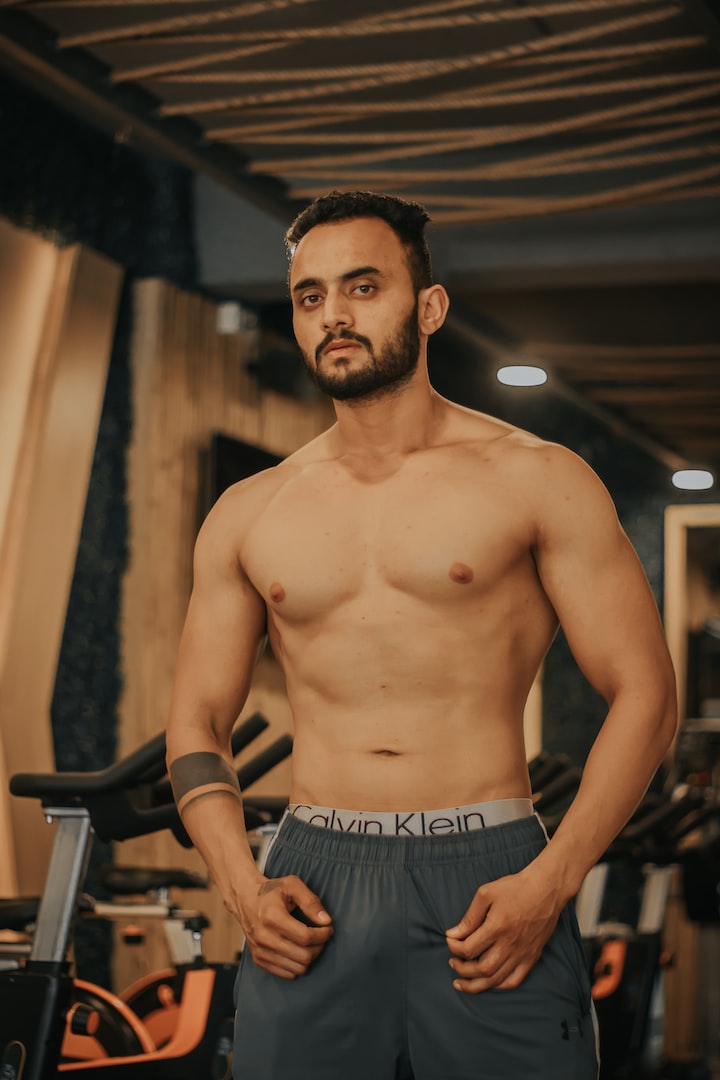 This is a story of paradox reflecting my personal experience.

I was extremely afraid of fat intake and thought that fat would make me fat.

This naive assumption caused me a lot of suffering for many years in my younger ages.

I was refraining from fat like a curse. With desperation, I was feeding my hungry body with vegetables and fruits. The more vegetable and fruits I ate, the heavier I was getting. My belly was growing. My muscles were shrinking. And my mood was swinging at all times.

What was I doing wrong?

First of all, I did not know the importance of master hormone insulin.

I kept eating six serves of vegies and five serves of fruits each day.

Not only was I waking up at 5 AM and going to swimming, but also running at least five km each day.

But my belly was growing each day instead of shrinking. I was not gaining any muscles and losing some.

Feeling bloated at all times and craving more and more food was driving me crazy.

I couldn't concentrate on my work because my body was starving at all times.

Besides, two of my three meals, I had six snacks with so-called healthy food from fine health stores which I was paying the premium price. But I was still hungry and unsatisfied.

I started blaming my genes. But my uncles and grandparents were lean even though they were doing everything wrong in my book. My understanding and interpretation of nutrition science were wrong. It was not my fault because I was following what I learned from the published scientific books religiously.

Did I have bad genes from older ancestors? I had no clue.

When I was researching fat for the brain as part of my cognitive science studies, I came across a large number of published papers on Pubmed. They confused me; therefore, I was seeking clarity.

My initial reaction was a quick judgement on those articles. My viewpoints were contrived. And under the influence of the established body of knowledge.

When I started reading them with less prejudice, something different happened.

I had an epiphany suddenly.

Those papers about fat started making sense, reflecting the truth, insights and wisdom. They were mirroring me that I was doing everything wrong.

Yes, I was on the wrong path. It was time to go back and find the right direction.

With curiosity and desperation, I started eating some fat.

Initially, my body reacted. After two weeks, I started feeling some positive changes in my energy, mood, and even libido.

This was the start of my journey to a new wonderful world.

I learned that fat would not make me fat, but it would help me lose fat.

The culprit for my suffering was excessive carbs turning to sugar and skyrocketing my insulin.

When insulin was high in my bloodstream, I could not lose any fat even though I was exercising like a crazy. Worst of all, the stress of extreme exercising kept my cortisol and locked the fat burning capability in my abdominal area.

The paradox was evident when I increased fat intake and reduced carbs.

The more fat I ate the leaner I got.

Living life in ketosis opened magical doors to me.

The pleasure of ketosis further improved my motivation to exercise better and eat fewer carbs.

I shared my poignant story about sugar in a story. Sugar Was Killing Me But I Found Smart Ways to Beat It. Once I learned how to reduce sugar and optimize my insulin, I started feeling fabulous again. Life had a new meaning for me.

Joyful exercises as mentioned in this story made me feel even happier.

The quality of my self increased.

Not only was I happy and joyful, but also lost tremendous fat and gained lean muscles.

With even more methodical approach and experimentation, I managed to eliminate my unwanted loose skins as shared in a story titled How Did I Get Rid of Loose Skin After Weight Loss?

I will share my customized diet and joyful exercise regimes in upcoming stories on Vocal.

Disclaimer: the original version of this story was published on another platform with a different title.

More stories from Dr Mehmet Yildiz and writers in Longevity and other communities.