An edible mushroom on trial

by Marina T Alamanou 10 months ago in health 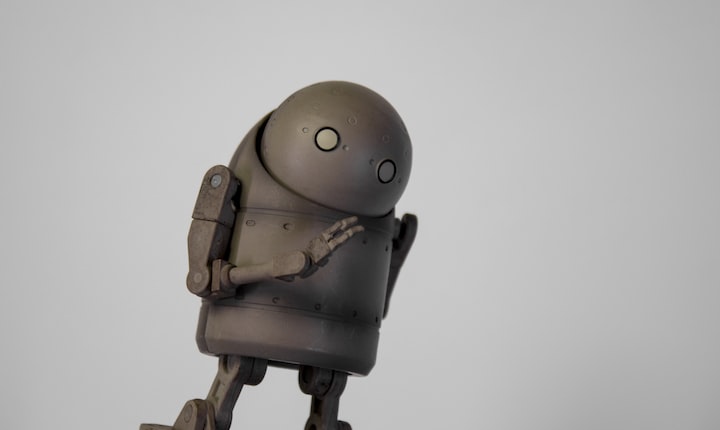 The mushroom of immortality

The reishi mushroom (known as Ganoderma lucidum or Lingzhi or mushroom of immortality) is a fungus that grows in various hot and humid locations in Asia (an oriental fungus) and has a long history of use for promoting health and longevity in China, Japan and other Asian countries.

The fungi, mycelia and spores of Lingzhi contain about 400 different bioactive substances, including polysaccharides, triterpenoids, nucleotides, sterols, steroids, fatty acids, proteins/peptides and trace elements. Among them, G. lucidum polysaccharide (GLP) has been identified as one of the major bioactive components, showing most physiological and health‐promoting effects acclaimed for G. lucidum, such as anti‐tumour, immune‐modulatory, antioxidant, hypoglycaemic and other activities.

For example, in a review that was published in 2018 (link) evidence from in vitro and in vivo studies demonstrated that GLP possesses potential anticancer activity through:

But there is more, GLP possesses anti-inflammatory effect in a dose-dependent manner, has potent scavenging activities against free radicals and it has been observed that a GLP fraction possesses radio-protective activity and facilitates DNA repair, which may be attributed to its antioxidant effect.

Is worth also mentioning that GLP has been developed into a drug named “Ji 731 Injection” in China for treating myopathy (applied intramuscularly). The large‐scale production of the drug began in 1985 and approved by the Chinese FDA as “Polysaccharidum of G. lucidum Karst Injection” in 2000. Now, after more than forty years of clinical use, its efficacy, safety and long‐term tolerability have been recognised by neurologists and it is one of a few non‐hormonal drugs used for treating refractory myopathy (a general term referring to any disease that affects the muscles that control voluntary movement in the body). At present, this product is used for treating neurosis, polymyositis, dermatomyositis, atrophic myotonia and muscular dystrophy, and various diseases caused by a defective immune system. (link)

In silico screening for drug discovery

However, due to a remarkable amount of information (400 different bioactive substances identified so far) the characterisation of the molecular mechanisms of the individual Ganoderma constituents is quite challenging. Therefore, a database was generated containing meta-information, i.e. chemical structures and biological actions of some the different bioactive substances identified in Ganoderma (279).

Then this 3D multi- conformational molecular dataset was subjected in silico screening for drug discovery against an in-house collection of validated structure- and ligand-based 3D pharmacophore models, creating a virtual Ganoderma “avatar” (a pharmacophore model is an ensemble of steric and electronic features that is necessary to ensure the optimal supramolecular interactions with a specific biological target and to trigger or block its biological response).

Subsequently, the results obtained from the in silico screening were compared to bioactivity data available from the literature, to distinguish between true and false positives or negatives, and in the end

However, such hypotheses can only be made in combination with experimental results and in vitro test systems should be prioritised to corroborate these results.

A variety of commercial G. lucidum products (produced from different parts of the mushroom, including mycelia, spores and fruit body) are available in various forms, such as powders, dietary supplements and tea, and rise in demand for functional beverage ingredients and sustainable food and beverages have boosted the growth of the global reishi mushroom market. Moreover, rise in demand for organically grown products with high nutritional value and increase in adoption of organic reishi mushroom products are estimated to create new opportunities for the market players in the coming years.

Thank you for reading 💙

Read next: How much does Invisalign Braces Cost?