Why being single is best

Being single doesn't mean being alone, unloved or depressed! 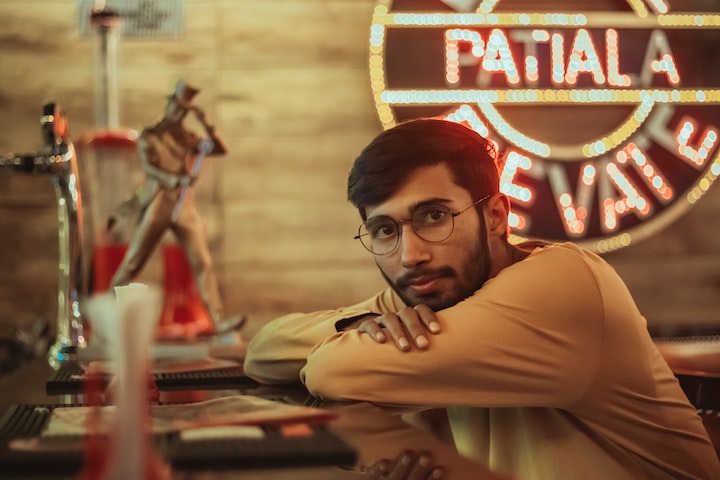 We live in a modern age where just about anything goes. Marriage has become unnecessary but sometimes advantageous or wanted. There are more people than ever having children outside of marriage or choosing to live alone and not have children at all. The good news is that we have a lot of different options available to us when we are choosing which lifestyle is best for us, the bad news is that some people blindly do what a lover wants or what they see their family and friends do, without wondering or finding out if a different lifestyle is better for them.

Being single does not mean being lonely, unloved or frustrated! A lot of people are better off living the single life rather than living with someone or being married.... and know how to make sure you have a great life and are never lonely as a single person. There are a lot of people who prefer being single and have a fantastic and very happy life. They are never lonely and their love life and sex life is great. I will tell you how you can achieve this life. The opposite is more likely to be true. There are men in loveless marriages who claim their wives are frigid or have health problems so they do not make love...... Translated this means the wife does not love him or fancy him so she makes up excuses to get out of having sex with him. These people have a totally celibate and frustrating life while a lot of people who live alone get sex regularly. In a way you cannot blame them if they look for someone else so that they get sex and feel wanted.

It must be a lot less frustrating to be single and wishing you had a sex life than be married and fancying the person you are married to, and laying next to them in bed, and not having a sex life. Single people can have a sex life, they can have it on their own and have sex as little or as often as they please without having to ask their partner for it or make excuses when their partner wants it and they do not. Married men who were not happy at home sexually, and were not in a position to leave their wife and find someone more loving, and could afford it, would set up a paid mistress they saw on the sly or visit brothels. To them it was simply a way to relieve the frustration.

Years ago it was normal and expected that everyone would get married by the age of 25,probably have children and settle down. Anyone who was not married by the age of 25 was considered to be "left on the shelf" and unwanted and would have a more difficult life. There was no way anyone could have children unless they got married. Women were expected to save themselves for the wedding night and they were probably too scared to have sex before they got married as they could not risk ending up single and pregnant.

The man was expected to be the breadwinner and provide a home, material possessions,money, love and loyalty to the family and the woman was expected to give birth to any children, bring them up, keep the house clean, cook, make clothes and attend to her husband's sexual needs. Lovely for women who want to spend lots of time at home and are maternal, boring and almost nauseating if they are not.

How many women do you know who would choose to be at home all day with children doing nothing but cooking, cleaning, tidying up, cleaning and sewing if they had the choice? When you speak to very old people now they talk about marriage as if it is a chore, a duty, a job rather than anything to do with love. Love and sex rarely come into the conversation. If they get married because it is expected of them and then they find that they do not like their partner they continue to make the most of it because that is what everyone else did and does and what is expected of them. What else could they do? It was easier to get married and do what everyone else is doing than to rebel and try to swim against the tide. This may sound awful but because of the lifestyle that was considered normal and expected of them when they were

young many of them automatically went into being married and made the most of it. Hence

many people who got married in "those days" have never been in love and many of those women never enjoyed sex with their husband or realised it could be enjoyed. They did it to please him or to get pregnant.

Life is just a series of trying to make up your mind.

More stories from Rachel Caspari and writers in Humans and other communities.