The Good, The Bad And The Ugly

A girl caught up in a vicious drug habit 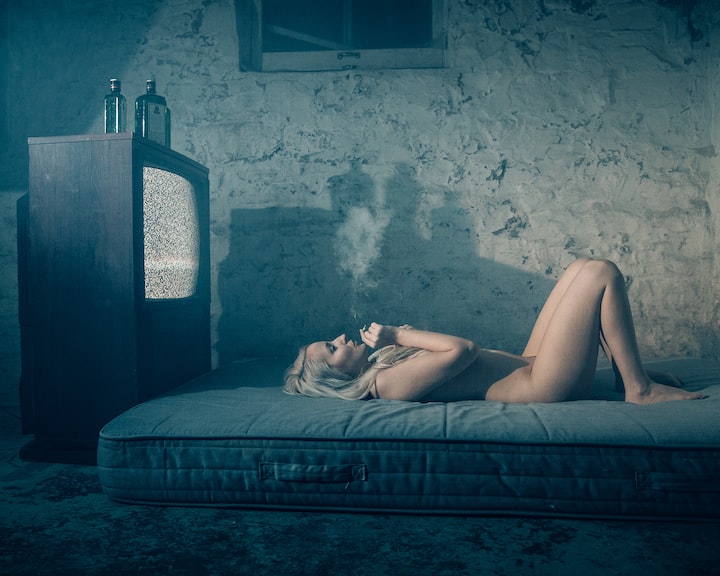