The Benefits Of Polyamory

by Ossiana M. Tepfenhart about a year ago in humanity
Report Story 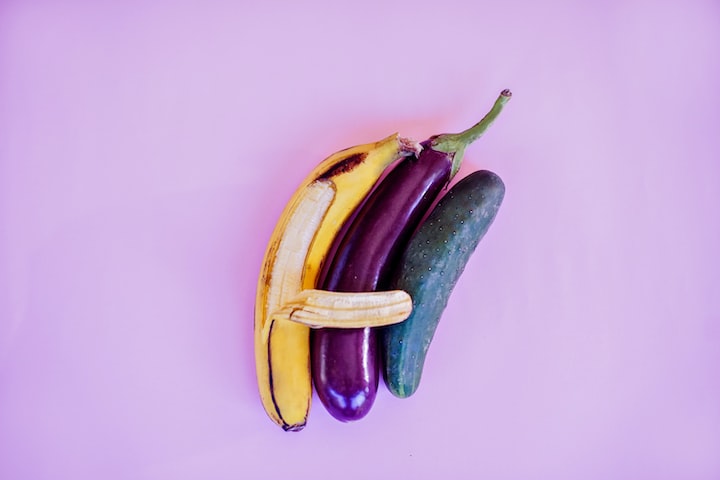 Back when I was a kid, one of the spiciest shows on the TV was Maury. Maury was all about people who were cheating on one another, feeling dysfunctional in their families, and more. It's hard to ignore how much cheating there was around.

To a point, it was just kind of a thing. Like, we all were used to assuming that a relationship equaled two people, with no sleeping around. It was just the way things were. But...things started to change around the time I was in high school.

I, along with many others, started to hear about relationships with more than one person. For me, it first started when I began to look up sex tips on online forums. For others, it may have been different.

Either way, I quickly learned about polyamory and realized that I'm not entirely monogamous by nature.

Polyamory is an alternative relationship model that involves multiple partners that all know about each other. In other words, it's consensual and it's meant to be a way to reduce cheating.

Poly relationships can take a wide range of different appearances, some of the most popular being:

When Does Polyamory Work?

From what I've seen, poly relationships only work for a very select few people. They work for people who are not monogamous by nature, have the ability to be radically honest with their partners, and have a high level of emotional maturity.

Most people cannot be good poly partners, simply because the tendency towards being jealous or envious can make insecurity too much of an issue. With that said, if you're confidant and open, it's possible to make things work out well.

Why Do People Choose To Be In Poly Relationships?

Polyamorous relationships can be incredibly healthy, especially if you know yourself well enough to realize that you don't do monogamy very well. Like, if you know that you're not going to be happy boning someone for the rest of your life or if you know you feel smothered in a typical relationship, you might be poly.

Poly relationships often come with an undercurrent that there's a lot more love and support for partners. Or, at the very least, it comes with the feeling that you're not going to have to be alone.

If you're in a monogamous relationship, there are going to be a lot of times where you will have to be alone. This is particularly true when you have a partner that travels. Rather than feeling single when you're partnered, polyamory allows you to get the companionship you need.

Did you know that around 20 percent of all relationships eventually become completely sexless? It's true, and being poly is one of the best ways to prevent that from happening to you.

Think about it. If you have one partner who's perfect but just doesn't have a sex drive, going to your other partner for intimacy is a good way to keep yourself happy.

Besides, sex with multiple partners means you also get more variety. Variety is the spice of life, no?

If nothing else, polyamorous relationships have a way of pooling together resources in terms of both time and money. It's not unheard-of for a throuple to all live together, pooling their money together to enjoy a more luxurious home.

On a similar note, parents in poly relationships often find babysitting and cleaning help built right into the relationship. Needless to say, it can be fairly convenient for everyone involved.

Here's Why Polyamory Is Not For Everyone...But Should Still Be Accepted

Polyamory isn't just a lifestyle, it's a romantic and sexual orientation. The vast majority of people are not built with the ability to handle jealousy. It is just too much to bear for many.

Sadly, that's the number one issue that tends to break apart poly relationships. (Well, that and just drifting away from one partner or another...)

But, polyamory should still be more widely accepted. Here's why:

We already live in a world that is fraught with toxic relationships and people who have stunted sexualities because they are afraid of venturing into realms they want to pursue. By normalizing poly relationships, we can reduce some of the fakeness and improve peoples' understanding of love and dating.

More stories from Ossiana M. Tepfenhart and writers in Humans and other communities.