by Marissa Hall 2 months ago in list
Report Story

Signs to look for 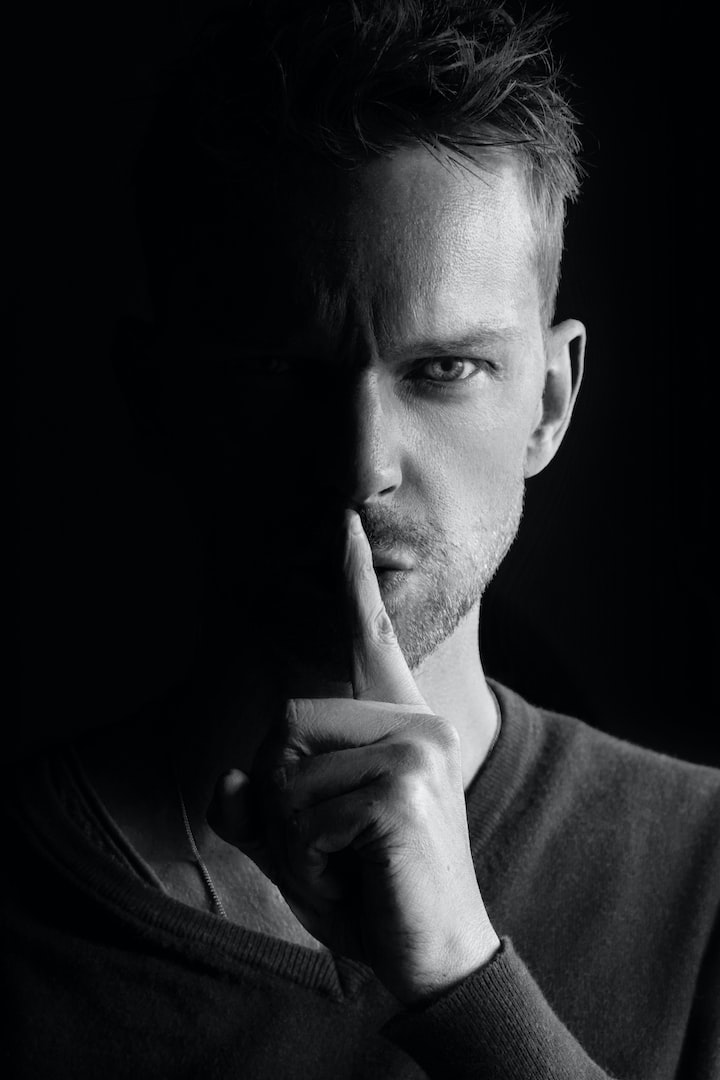 Photo by Sander Sammy on Unsplash

I recently got out of a terrible relationship with a guy who I thought genuinely cared about me. Or at least he told me he did and those words of affirmation were enough. My friends saw right through the lies and the manipulation. However, because I was "in" the relationship I did not listen. Fortunately, I got out just in time.

It started with a little white lie and it just kept escalating. The first one I caught was his stories did not match. One night we were talking and he told me he had only been intimate with 10 women. A couple days later we were talking and he was droning on and on about how many women he slept with. I silently counted and it was more than 10.

The lies continued and I started to become uncomfortable. This lie was to his family. He told he family that he was "moving in with me". He was not really moving in with me, but he bought himself a car and was going to live in it. I would let him crash every once in awhile, allow him to shower and give him some food. Yet, I still did not leave.

This lie of "living with me" became his reality. At first he would stay over only a couple nights a week, but it soon became him spending a majority of the nights at my place. Soon I found myself "playing house", cooking him dinner, watching movies, he was there when I went to work. Still, I did not leave.

It took him to say "you can hang out with your friends and family during the week, but I get you on the weekends" for me to finally say "goodbye." I was tired of being controlled and having to answer for my actions. If I worked late, I was cheating. If I was out with coworkers, I was cheating.

Prior to me ending the relationship, I found messages between him and multiple girls. The first girl had a pregnancy scare while we were dating. They were going to move in together and he even asked her to marry him. The second girl asked him for money. He wanted pictures for it. Both of them warned me that he was a low life and that was enough for me. I could no longer over look what was happening.

So, I eventually kicked him out of the house. Although he did not go humbly and the cops had to be involved. When we ended things, I found out even more lies about him. Unfortunately, there are too many to count, but what I learned was that I survived an abusive relationship.

While he never hit me, he emotionally abused me. He tried to make me feel guilty about everything. He did not want me to hang out with anyone other than him; he tried to isolate me and take me away from my friends. However, that was the final straw for me. I know how much I need my friends and family and I was not going to let that slip away. After all, I knew them longer than I knew him. I even told him that if he ever makes me choose, I would choose my friends and family every single time. So, he was aware of the consequences.

I was fortunate enough to get out of the relationship, but some people are not. They feel like they are trapped and cannot escape. Not all narcissists exhibit all the behaviors and just because someone has some narcissists' tendencies does not mean they have a narcissistic disorder. So, here are some of the signs to watch out for.

1- Grandiose of self. Usually these people feel like they are better than others or above overs.

2- Excessive need for admiration. These people want to always be the center of attention and feel hurt when they are ignored.

3- Superficial and exploitative in relationships. This means that these types of people value people only to extent they are beneficial to themselves. They also base relationships off surface attributes and not unique qualities of others.

4- Need for control. This can be them being a perfectionist or they can become upset when things do not go their way.

5- Lack of empathy. This one is self explanatory

6- Identity disturbance. Their sense of self is extremely fragile and can be easily threatened.

7- Difficulty with attachment and dependency. These people rely on feedback from their environment and are usually only in relationship that boost their self-image.

8- Chronic feeling of boredom and emptiness. These people feel empty, bored, or depressed when attention and praise is not available.

9- Vulnerability to life transitions. These people find it difficult to maintain reality-based personal and professional goals over time and can feel overwhelmed by compromises required by school, jobs, and relationships.

10- Lack of responsibility. These people tend to blame everyone else for their problems and not look at their own actions. They also tend to deflect responsibility to those close to them.

11- Lack of boundaries. They believe that others think the same as they do and are shocked when told "no"

12- Fear of rejection. They are afraid of being wrong or seen as inadequate. They do not develop trust in the love of others.

More stories from Marissa Hall and writers in Humans and other communities.