Jumping in the Deep End

by Arica Webb 8 months ago in friendship 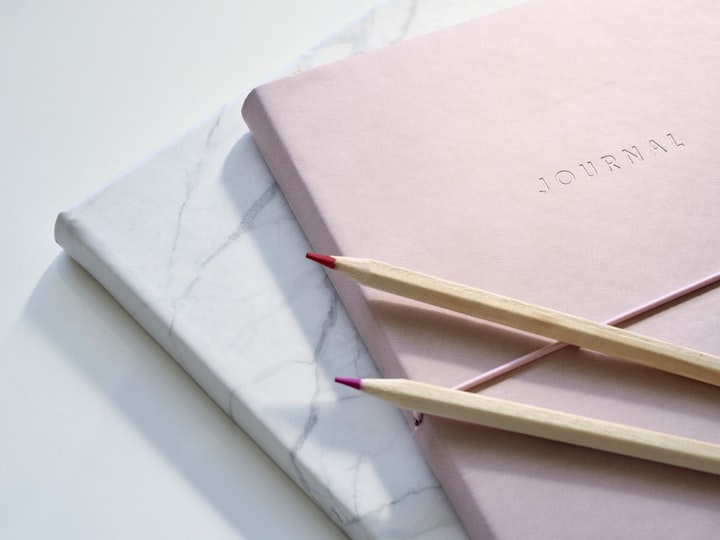 Photo by Jess Bailey on Unsplash

Over the course of my nineteen years on this beautiful blue and green planet is that life is never set in stone, and life never gives you lemons. In fact, it throws them at you, and once you think you've dodged them all, they get you from behind. Now I don't have experience in a lot of important things, like relationships, dating, friends, and family. People are confusing and complex creatures that I'm still trying to figure them out.

Growing up, I was never in with the popular kids (don't think I didn't try). I always seemed to be on the outside looking in, and as I got older, I realized that wasn't such a bad thing. I saw things that others overlooked. It was also the best way to stay out of trouble and keep myself out of the drama that followed in my junior high and high school years.

But it was still lonely.

After high school, I decided, like many of my classmates, to go to college. I chose to become a social worker. That only lasted two semesters before my grades started declining, and my mental health took a turn for the worse. I ended up switching to a journalism major, which was completely all online. (Like most classes are nowadays because of COVID. Which I don't even want to get started on because then it would turn into a full out complaining and ranting mess that I'm sure no one wants to read.)

During my first semester as a journalism major, I started to reconnect with this old friend I made while attending classes at the actual campus. We started talking more, and he pulled me out of the small pit of despair I found myself in after my boyfriend and I broke up (it was mutual,but it still hurt a little). He was older (being the age of twenty-six) and I thought that since I was nineteen I knew what I was doing. I was sorely mistaken though. We hung out a few times and cuddled a bit. It was nice, but every time I went home, my parents would try and get me to see that there was a problem. I continued to ignore them until my best friend basically virtually shook me and asked me what the heck I was thinking. Long story short the guy was a total jerk and was very controlling and I ended up in the behavior health unit after my mental breakdown and trying to take some pills to overdose. (Don't worry, I'm doing so much better and I have better coping mechanisms. Mental health isn't something that should be taken lightly or joked about.)

I never quite understood why older men liked me so much, at first I started to think that maybe, maybe they like me for my outstanding personality and bubbling opotomism. But it sadly wasn't and I was very naieve to think this. After getting over the controlling douche, I went back to work and this guy (whose twenty-four) started to show an interest in me. He even went as far as asking me out on a date. After talking to my mother and a few of my close friends, I ended up declining his offer. My mental health crumbled because of a guy I didn't want it to happen again. But after a few months of talking, we moved way too fast and I completely missed all the signs because (and I quote my parents on this fact) "I jump at anyone who will give me attention." I was a little hurt at first when they said this but after a while, I realized they were right. I ended our complicated relationship and am taking this as a learning opportunity. But I do have to with naiveness comes stupidity and with stupidity comes knowledge. Knowledge is a thing.

With my twentieth birthday coming up on the twenty-fifth of January, I can only hope that I will make smarter decisions and have better judgment when it comes to men and/or women. I hope that I will continue to learn from my mistakes and grow so I don't make them yet again in the future.

I love writing, reading, and art. I have many stories to tell and I hope you enjoy reading them as much as I love writing them. Please enjoy.