I Got Hit by a Car

by Liv 5 months ago in humanity
Report Story

But I never lost my empathy 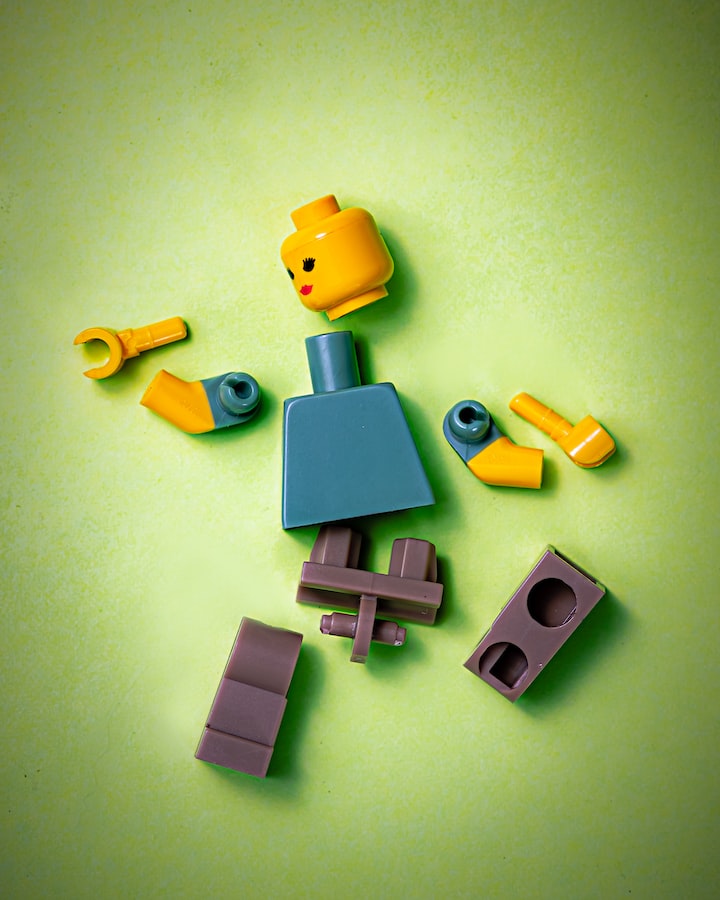 On April 22nd, 2018, I was hit by a car crossing the street. I had just left my apartment and was meeting a friend for dinner, but needed to cross the intersection to meet my Uber. As I was halfway through the intersection, I noticed a car still speeding toward me. With my reflexes dull from lack of necessity and disbelief, I stopped moving and stared down the car--when is the driver going to stop? Does he really not see me? He didn't, I soon realized, and in the split moment before we impacted, my life did not flash before my eyes, but I knew that this was it. I was going to die at 23, having amounted to nothing.

I didn't die though, nor did I lose consciousness. I remember the feeling of landing on the hood of the car, the absence of pain, and then what felt like a few seconds later, I was lying on the side of the street.

I remember crying, wailing out, "Oh my god!" Not from the pain, but out of shock. This had happened to me. I was just hit by a car. What the actual hell? It was hard to see, as blood was spilling into my eyes from the cuts on my face, but a lot of people came to my aid. There was this couple, who only spoke French, and with a bit of experience with the language myself, even though I was dazed, I offered a "Merci beaucoup." One of my neighbors in my apartment was there too, and I let it slip that she was my favorite neighbor. I also remember the old man who had hit me, shakily walking over to me and trying to wipe the blood from my face with a napkin.

I was taken to the hospital, and the prognosis proved I was very lucky. I had broken my left leg, shattered my nose, and needed three stitches in my face. But that was it. While in the ER, bloody and drugged on morphine, two police officers came to take my statement. They told me I had cracked the driver's windshield with my face--and I later found out from the police report that my lip gloss left a little kiss on the glass as well.

I asked the officers if the driver was okay. They seemed perplexed by the question. They responded with something like, "Well yeah, he was inside a car." I had to clarify, "I mean, mentally." Their response: "Oh. Well, he was pretty shaken, but he's okay."

This conversation has always felt odd to me. It felt as if the officers thought it was strange that I would be concerned about the person that sent me to the ER. But I was. I knew if I had hit someone with a car--the major reason why I have a debilitating fear of driving and am still struggling with to this day--the guilt would eat me alive. I wouldn't wish that on anybody.

Even though I suffered great injury, I naturally tried to be appreciative of the help and kindness I received, and felt great empathy for the man that hit me, who I knew must be hurting as well, albeit in a different way. I've always been an empathetic person, feeling stress when others are upset, feeling sick-inducing guilt for hurting people. And even if it was unnatural, or made me look guilty, I'm happy that my empathy and gratefulness prevailed even in this traumatic event, and I can't help but look back and feel a little proud of myself for these moments.

More stories from Liv and writers in Humans and other communities.