by Valerie Hartman 5 months ago in marriage

Or how getting married within 90 days actually works.

I admit it: I am a huge fan of the show My 90 Day Fiancé, and so is my husband. Every Sunday and Monday nights, we are hooked on this show. The rest of the week, we like to mimic and make fun of the cast couples. It entertains us so much that we even watch the reruns on Fridays.

We do have good reasons to watch the show though, and that's because I, as a French person, got married to an American on a tourist visa after just over the 90 days.

So watching the show is a fun recreation, a chill out time that keeps us away from the usual sports or politics that we would otherwise argue on watching versus not watching.

We could have been on that TV show after all, as we met online on a dating website after corresponding for approximately nine months to finally have me landing in a deserted Newark airport on a cold November day.

I wasn't even sure if he would be there, but he was, waiting for me with his welcome to America sign and the flowers from Acme.

We both took huge risks. I was a guest in his house, and we quickly had to make things work. He had to trust me that I was not going to rob him and I had to trust him for not being locked up in his basement for the rest of my life. I gave myself two weeks to figure things out, because I wasn't sure after all. I really didn't know him that much.

It was never my intention to come here to get married, but yes, it was my intention to stay. I say this because we did look into the possibilities of me staying in the country, and getting married was really all the options we had. 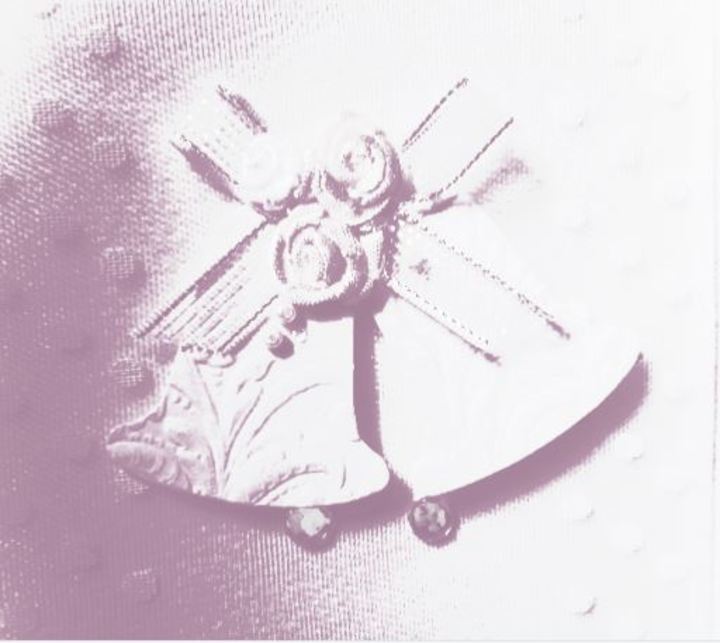 Our marriage was planned very quickly, within a month or so. We had 13 guests, some that I hadn't even met—they were friends of my husband. My sister-in-law declined the invitation with some bogus excuse, but rather because she thought our marriage was a joke. I met her after I got married, and surely got the impression that she didn't like me very much.

I have no doubt that we would have been a "hit" couple on that show, just as much as I have no doubt we would have had our regular haters. It's the thought of the "what if" that makes me write this first content, not so much for the exposure because I wouldn't want to be on such a largely edited show anyway.

So while I may not have had the cameras, the engagement ring, and the TLC drama, I have lived to tell the tale that meeting online and getting married within four months actually works. And yes, we are happily ever after.