Cue Cards for a First Date?

by Kaitlyn Dawn 10 days ago in dating

an interesting idea that led to a nice night 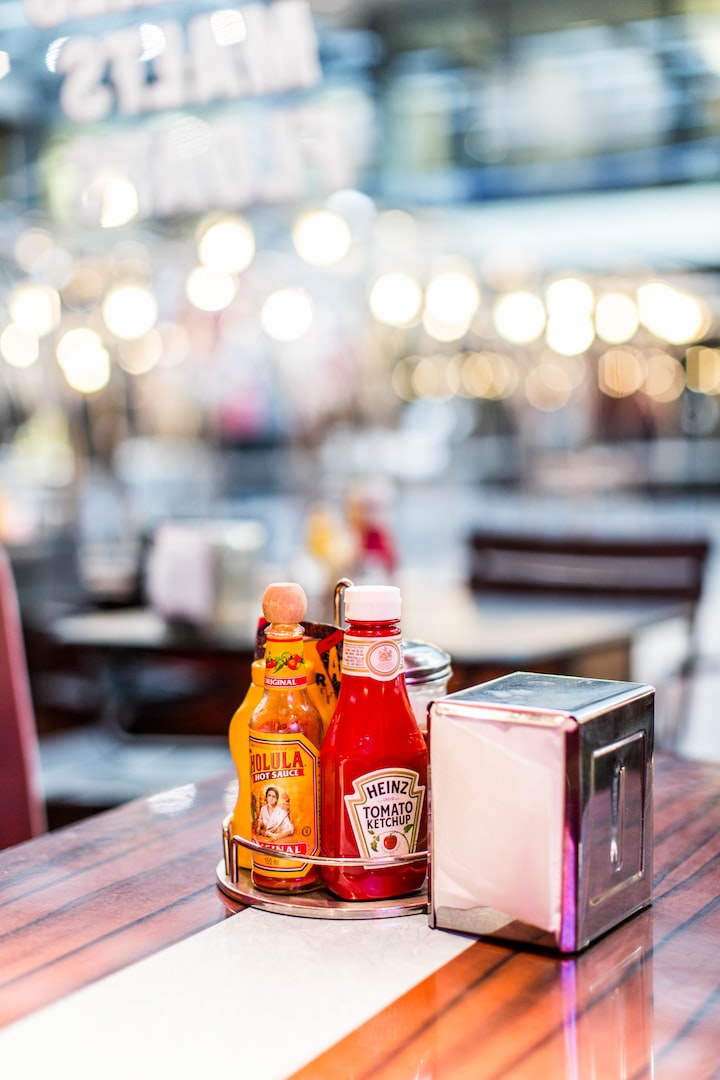 Despite having 'boyfriends' in middle school, I never had a first date until I was almost 25 years old.

We met on a dating app called Hinge, near the beginning of October. I had just started my teaching degree, and he was a truck driver. Between my schoolwork and other commitments at the time, plus the fact that he got sent on a job further away for three weeks, we ended up texting back and forth for a month (with one phone call on Halloween) before we officially met.

The date exceeded all of my expectations. It wasn't anything fancy -- a round of mini golf, followed by us sitting at a diner across the street and chatting, and ending with a goodnight kiss. Simple, and perfect.

The best part, for me, was that my date made such a Kaitlyn-esque suggestion -- something I would never had dared asked for, but had honestly had an idea like this at some point in my life -- a few days before our date. He suggested we each come with cue cards/index cards with questions on them. I immediately thought it was a great idea; I was so nervous for the date, so having questions already prepared made me feel a lot more calm.

(I just spent this past minute trying to think of how I would've had a similar idea, and finally remembered where it came from, so just wanted to quickly share. There was a short-lived reality show called First Dates where people went on blind dates at a particular restaurant. On one of the episodes, one person brought Jenga for their date, and the pieces had questions on them. I don't think this is as novel a concept as I imagined initially, but at the time that I watched this it seemed so incredible for a first date!)

So this will probably give you a good glimpse into my personality: I spent HOURS that week researching and typing things into Google like "Perfect First Date Questions". Each list probably had anywhere from 50-300 questions, and I looked at a dozen lists ... and came out with 30 questions total. It doesn't seem like a lot compared to the lists, but I did fill three cards. I also had them colour-coded, although I couldn't tell you now what my code was; those cards (and the guy) are long gone.

Even though it was his idea, my date did not come with cue cards of his own. Instead, he stole one or two of mine ... glad I tried really hard to make my printing nice, for once! We each answered all of the questions, so it didn't matter (and it was kind of funny, to be honest); we were at that diner for at least two hours, which means we had plenty of questions.

I remember my date being really thoughtful, genuinely interested in my answers (as I was in his), and at a certain point I honestly forgot I was on a first date -- I was that comfortable!

Now, I do recognize that this idea is not for everyone -- how many people want to take the time to research a bunch of questions, making sure they avoid all the ones that have been asked pre-date (especially if you've been chatting for a month already!)? But personally, I was really tempted to ask my next date (aka my now boyfriend and love of my life) to try this for our first date. It really does keep you focused on the conversation, not having to worry about thinking of question after question -- they're already in your hand!

My only other idea/suggestion: perhaps restaurants should all have Jenga on the premises, with questions written on the pieces, for all the couples who come in for their first date.