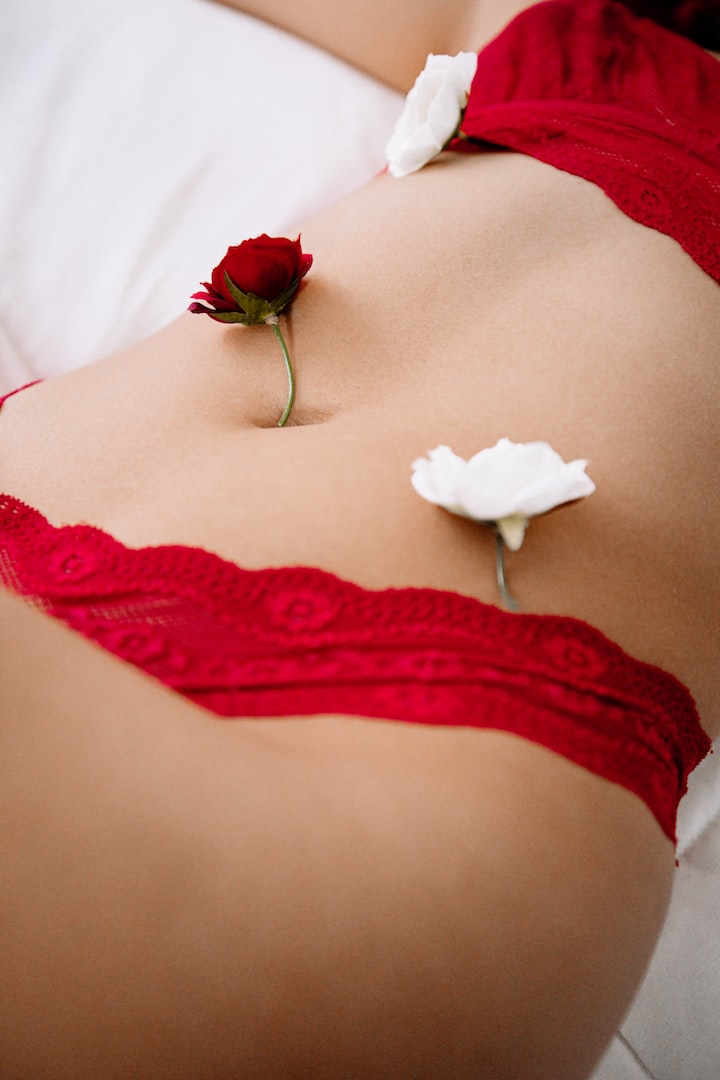 Earned It (Fifty Shades Of Grey soundtrack) - The Weeknd

The first single of the soundtrack and from the film adaption of Fifty Shades Of Grey. This song of soul and funk themed track along with a Grammy award winning Best R&B Performance, brings erotic passion and otherwise described as a racy track. Whilst listening it will make you want to shake your hips slowly at the chorus and brings in body popping beats, it even brings the passion of making love to your partner in the bedroom so gradually. The lyrics almost relate to the storyline of the film of sex and tragic love, and for the girl to feel as though they want to be loved so heavily during sex.

Whether you're a fan of the film or not, this sexy track actually fits pretty perfectly, not only of the film but for sexual desire included.

A rather signature smooth talk of sex and a lady's man theme, this breathy falsetto of a track brings deep bass undertones along with unforced eroticism that feels ideal for lovers of romance, especially in the bedroom with treats of red blossoms on the bed and some candles lit by the side. It could even make a woman tease a sexy dance just before sex giving more time for time for the man to feel switched on and a treat for the eyes.

The lyrics even give suggestions for a woman to feel so aroused either in bed or stood naked for a couple to make love to one another without getting enough, let alone bringing more light into the bedroom.

I'll let the music video speak for itself, but when you first come across the song, you immediately presume it's about sex because of the title, but it's the lyrics that brings more knowledge and metaphoric scenes imagined whilst listening.

Please Me - Cardi B & Bruno Mars

This track of an R&B, hip hop and soul ballad with sweet and charming vocals with a seductive chorus, is more of a song to just chill out to or even to listen to whilst in the bath. But can easily relate to on the lyrics with what a couple will want to do to one another before or during sex. Whether it begins with snogging/French kissing, peach grabbing or hair stroking, it will lead to strong desperation of sex in the bedroom in a matter of moments.

The sexy slow jam opens with Bruno Mars' vocals over the main hook of the track, whilst Cardi B takes over during most of the verses. We even get to hear her sing a little on the bridges between her own sassy verses and on the chorus. The song almost sounds like Bruno belts out with his signature sultry vocals and basically begging and pleading for Cardi B to "Please" him.

The music video starts with a message that sets the location at LA, California at an after party in a taco restaurant. It begins with Bruno Mars sitting with friends enjoying tacos and talking about ladies, until Cardi B and her friends show up in the restaurant. Lost in the moment, Cardi and Bruno exchange glances with much interest in each other while they socialise with their respective group of friends until the beat kicks in. Cardi and her friends begin to dance to draw the attention of him and his friends, then afterwards, Bruno and Cardi B approach one another and perform several suggestive and sexy dance moves and scenarios. On one scene Cardi and her friends twerk on the store counter, grinding on Bruno and sitting atop a slushy machine. Bruno and his friends also do the same to dance to impress Cardi B and her friends.

The music video has even been dubbed R rated on "MTV" but can easily watch the full version on YouTube.

Released as a single and without a music video, this track by Demi Lovato gives promising climax that build much more chemistry between a couple and can even make them feel so loved to one another as the sex can speed up slightly totally forgetting the sweating and the heat, and to just simply enjoy the moment.

This song is of dance ballad that incorporates elements of R&B into the verses and bridge of the song, which unlikely sounds like a sexy song but heavily relates when the music plays of the lyrics. It also has a more of understated to pop jam with subtly and catchy melodies that slowly but rather steadily makes the way into your head after a couple of listens, making you feel the desire to crave for sex, the lyrics are smart and quite vocally she keeps it a little more relaxed this time.

The lyrics explore themes of self-confidence and sexuality for a woman and will want a man to make love to them so passionately in the bedroom. Described to be sultry and having a slower tempo one of her previous tracks "Cool For The Summer" Demi really knows how to give out a song filled with sexual chemistry along with another track called "Sexy Dirty Love".

I Want Your Sex - George Michael

Side To Side - Ariana Grande feat. Nicki Minaj

Piece Of Me - Britney Spears

I'm simply someone who loves to write stories and poetries

More stories from PC Melpez and writers in Filthy and other communities.