Sex in the Car

by Timothy A Rowland 8 months ago in how to 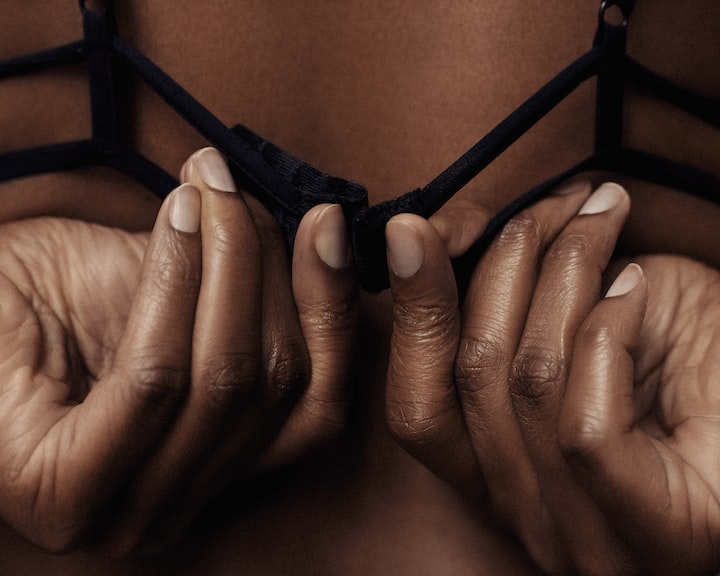 Sex in the Front Seat of the Car

A lot of people think that having sex in a car is just something for exhibitionists to do or that it falls under the category of sex in public. Those people are wrong. Yes, you can be an exhibitionist and have sex in a car so that others can see you; or maybe just in a location and way that you run the very real risk of being caught. However; it is both easy to do and very fun to have sex in a car without the danger of being caught. Don't believe me? Ask anyone who was a teenager in the "dirty south" and they will tell you.

Because the concept is better known; most people who attempt sex in a car want to jump into the back seat right away... don't. It is far more fun and passionate to start off in the front seat; plus much easier to make a faster get away if you chose a bad spot and have that need. Of course, how well you can be passionate and what you can manage to pull off, greatly depends on the type of vehicle you are in. If there is a huge middle console between the driver and passenger seat, then chances are; it is going to be mostly top-only foreplay to start with. Of course, after a while... one of you can simply climb over the console while the other person puts their seat all the way back as far as it will go; which you should do anyway after parking. There are many positions you can pull off in the front seat of almost any vehicle no matter what style or size.

Sitting Missionary- With the seat all the way back, she can put her legs on the dashboard or roof as she scoots down in the seat. With him between her legs upon his knees in the front floorboard... missionary is possible. Pretty much the same angle as if she were on a table or counter at home...only slightly lower down usually. That depends on the height of both people really.

Woman on Top- With him sitting in either seat, she simply has to straddle him and hold to the back of the seat as she rides him. Adjust the back of the seat to fit the comfort for both people and according to how crammed together you want to be. If the man has a shorter "member" then you may want to lean the back of the seat far back, so that he can lay back; thus pushing his "member" up higher and therefore deeper.

You should always wear a condom and use protection, but if you choose not to; keep in mind that you cannot move as quickly in a car's limited space; so, it may take longer to separate your bodies when the man is about to orgasm. You don’t want unwanted pregnancy, just because you weren't able to move fast enough.

A great mood set for having sex in a car (surprisingly to some) is when it is a light to medium rain outside. The sound of the rain hitting the windshield and/or windows; not to mention the roof of the car, can help set a great mood. Also if it is raining then chances are the lighting outside is dimmed and cooled off a little.

After parking the vehicle for sex; it's often a good idea to adjust all of the mirrors so that you can have a well-rounded view of all sides... just in case.

Be sure to clean the inside of your car before having sex in your car. If it is done spur of the moment then that's great, but if you know there is a chance; clean the car out. Less obstacles and dirt make it easier and way better.

Have Fun and Be Smart

Of course, part of the fun when it comes to sex in a vehicle is trying new things and just playing around; so, have fun with it and be careful. It's a great thrill and you can always find a place that you are in no danger of being caught. If your property allows, you may even be able to just keep the car in your back yard the first one or two times before trying it parked somewhere else. Also; this should go without saying, but I’ll say it anyway; be aware of laws and penalties in your area. Erotic fun is never worth going to jail. For now, I'll end it here, but keep in mind... this was just the front seat :-)