by Kai Storm 2 years ago in interview

Recently, I was hanging out with one of my long time friends and we were having an all out conversation about my all time favorite subject...sex AKA fucking AKA intercourse. I'm always thinking of new things to blog about and because our conversation was so good, I came up with the idea to interview my friend for this post. I have to say though, my friend didn't really like the idea, something about having her business in the street and such so I reassured her that I will not use her name. Her answers though...so juicy...practically screaming oceans, rivers and lakes. Niagara Falls (that's what I'll call her for this interview, it just fits) like answers flowed from her and I documented the whole thing for you below. Check it out:

KAI:"If you had to label yourself sexually, what would you say you were? Gay, straight, bisexual, figuring it out, etc...which one fits your sex life?"

NIAGARA: "Shit, I'm seasoned! Yes, that's exactly what I would label myself, seasoned. I feel like this, I've done enough sexually to know what I like, don't like, and won't try for anybody. I've had plenty of dick &amp; pussy, toys, been tied up, cuffed and I'm at the point in my life where I feel like I've had too much sex because I don't even want to do it anymore."

KAI: "What kind of dick are you getting that's making you not want to fuck?! You can't be serious."

NIAGARA: "It's not the dick that's turning me off, it's the frequency. My man loves to fuck and he's always in my face asking for pussy and there are nights where I just want to sleep! Yes, I love everything we do in bed, I cum like crazy when we do get together but if I make a mistake and spread my legs for him two nights in a row, he will do his best to keep that going every night; I cannot! I don't want to, I like my rest and will gladly turn over on his ass like he's not even there!"

KAI: "Damn B, that seems kind of cold. You're not afraid of him cheating? I'm just saying, how does he handle that shit?"

NIAGARA: "Cold? Man listen, I need my motherfucking sleep! Hell no, I'm not worried. Not at all. That's my man. He gave me the impression from the first day I met him that he would be loyal to me always, I have no doubts about that. As far as him handling it, he does what any loyal man does...he turns over and goes to sleep...or jerk off...either way, that's my dick and it stays in his pants until I want it!"

KAI: "I feel you, that makes a lot of sense. Is there anything or any period of time in your sex life that stands out? Meaning, was there any particular experience that changed you sexually that you can recall?"

KAI: "True! A woman knows exactly where your spot is, how much concentration that particular spot needs and at what intensity. It's definitely a turn on to watch."

NIAGARA: "Hell yes! The particular scene that caught me...girl let me tell you about it! Two white chicks and a caramel colored black girl. The white chick was on the floor, caramel colored was on all fours getting licked by the chick on the floor and at the same time she was face diving in between the other white chick's legs. The camera man was focused on each of their mouths, juices were overflowing and before I knew it, my hand was deep in my pussy. Never in my life did I ever cum so fast! The feeling that came over me was so intense and thrilling, and the more I stroked my clit, the more I came. I was so turned on that I literally woke ol' boy up and practically raped him, I needed his dick to calm my pussy down! Sounds crazy right?!"

KAI: "Oh my! I know he was probably thinking to himself like 'what the hell brought this on? Oh well, I don't care!' Did he even ask what came over you?"

KAI: "You're right, he didn't need to know all that. Damn, how long were you with him anyway?"

KAI: "That's what the fuck I'm talking about! EAT THE PUSSY, DON'T BE AFRAID OF THE PUSSY!"

Check out Kai Storm Books on my site. Check out all of my blogs and if you like what you've read, send me a gift donation as low as $1! Click below! 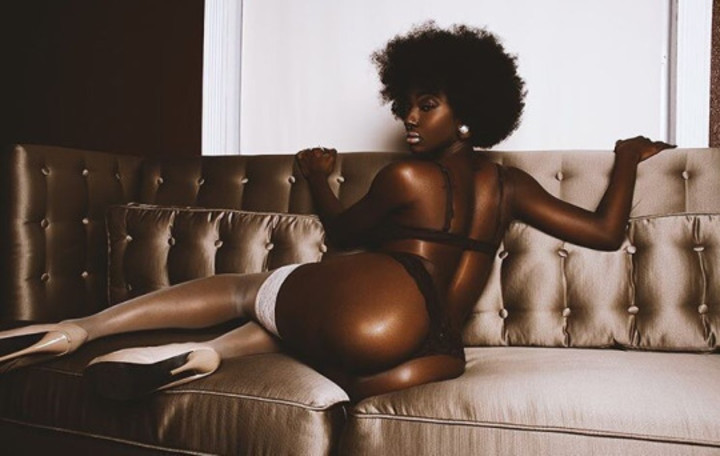 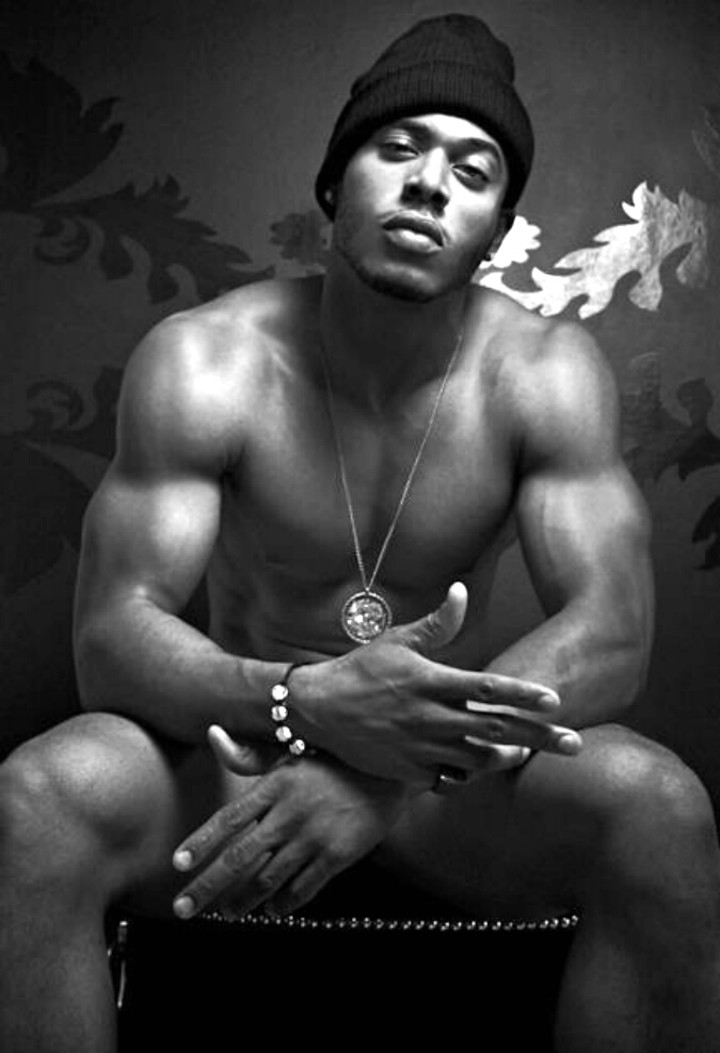 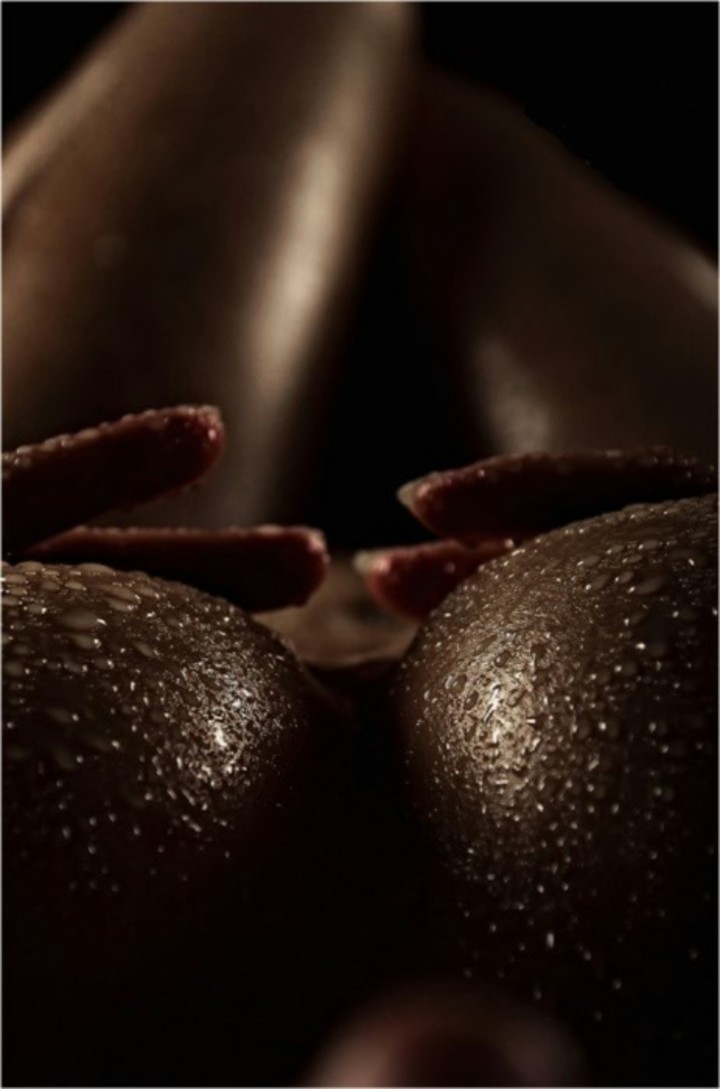 Awesome author of 6 novels, mom of 3 daughters, office worker by day and wife by night. I hustle my art, my brand, my passion & I'm blessed always!

See all posts by Kai Storm →