by Benjamin Schofield about a year ago in politics
Report Story 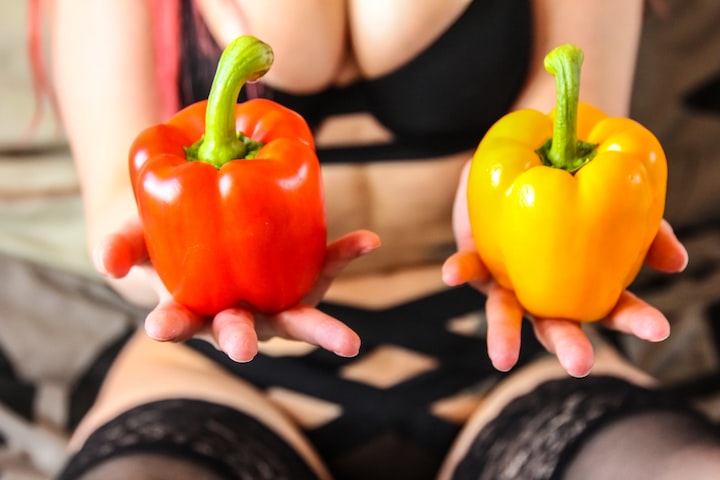 Well, for one, we must consider what exactly one means when, for example, they claim to be interested in Japanese girls. Do they mean any woman with Japanese heritage? Or do they mean a very specific stereotype of what they believe the Japanese to be?

It's not much of a leap to suppose that actually what these people are looking for is a portrait of Japanese women as it has been painted by anime and fantasy - small bodies, big boobs, big eyes, high-pitched voices and school girl outfits.

But once again, can we really blame someone for having a preference?

These images that are created are in themselves based on years of oppressive stereotypes. People of colour are reduced to their bodies. It has long been the case that white colonisers have created simple caricatures of other races to further justify their oppression.

It is here that we notice there is no 'ivory' category. There is no image of the white woman or of the white man. They exist in a free space, whereby they can fulfil any sexual identity of their pleasing. Or none.

As such, we have an entire community that devoutly creates and reinforces stereotypes on every race and nationality, but leaves white people to roam free.

And then comes the moment where we must leave this fantasy world.

We come back to the real world and we take everything we have seen and experienced with us. These images do not exist in a vacuum. Your desire to see a specific and idealised version of an entire race projected onto a twenty minute video, does not leave you the moment you close your laptop.

These constantly reinforced stereotypes continue to exist within our minds. This is true regardless of your race or preferences.

These images are so deeply engrained throughout the world of pornography that they are both unavoidable and unignorable.

More stories from Benjamin Schofield and writers in Filthy and other communities.