by A. Walter Cox 2 years ago in art / social media 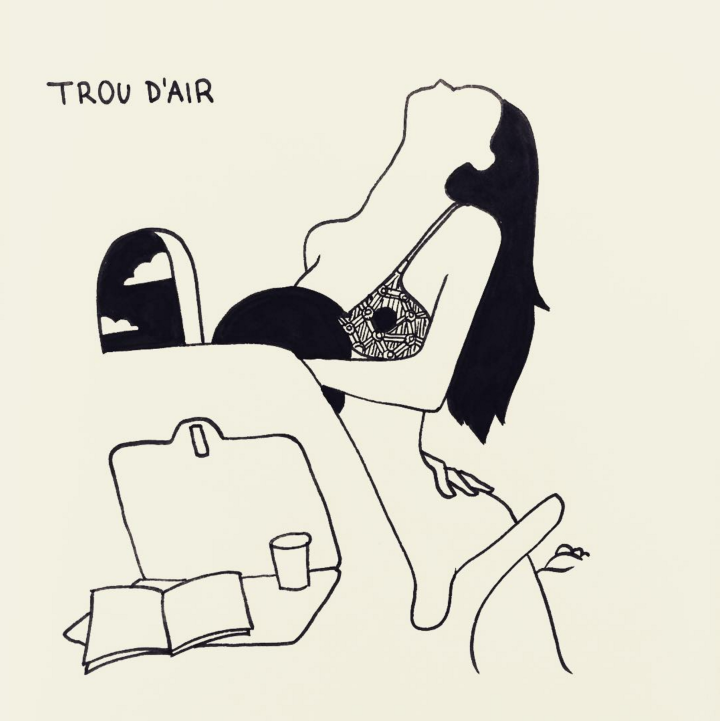 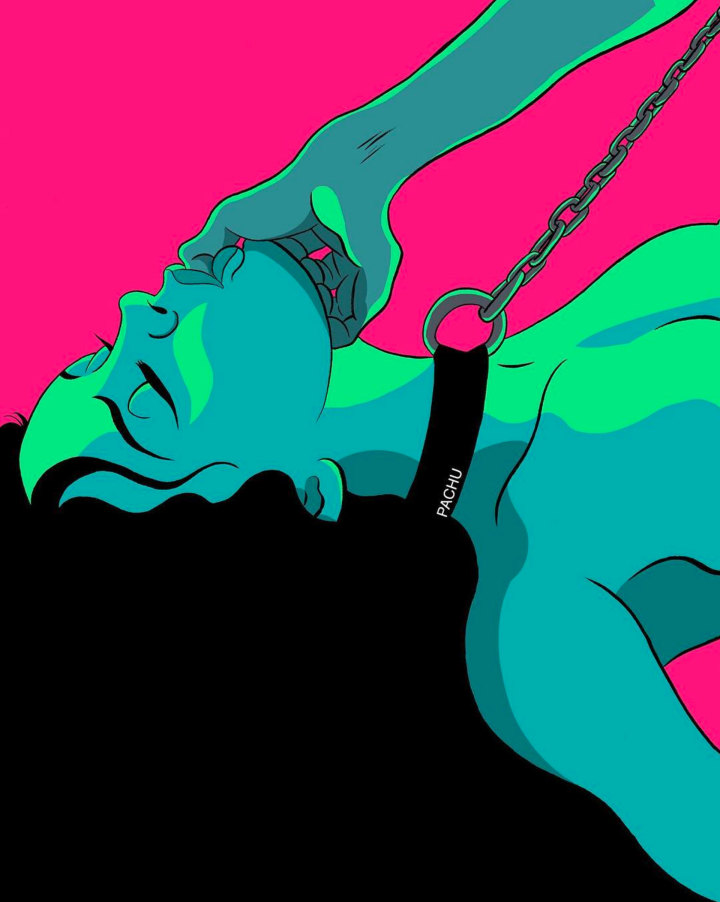 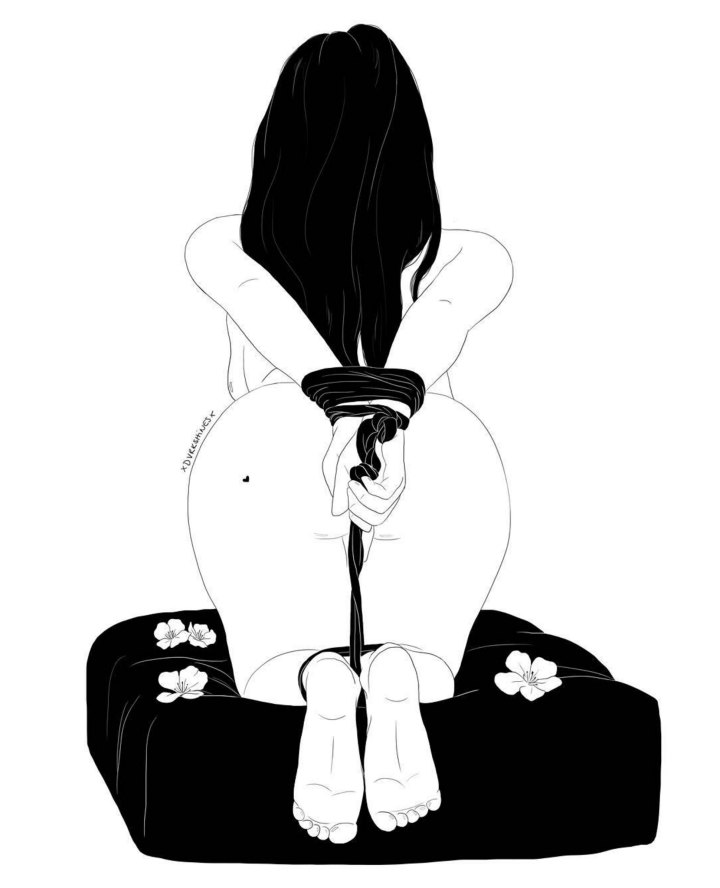 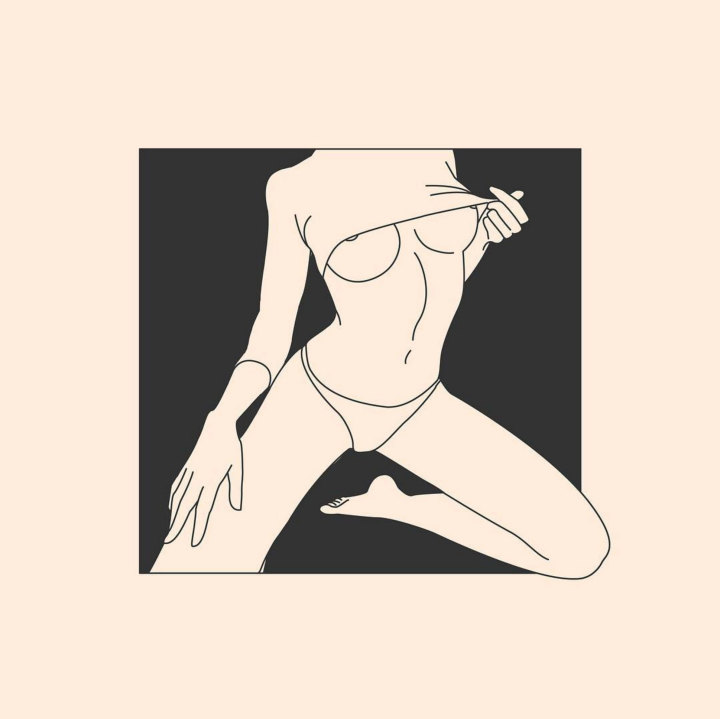 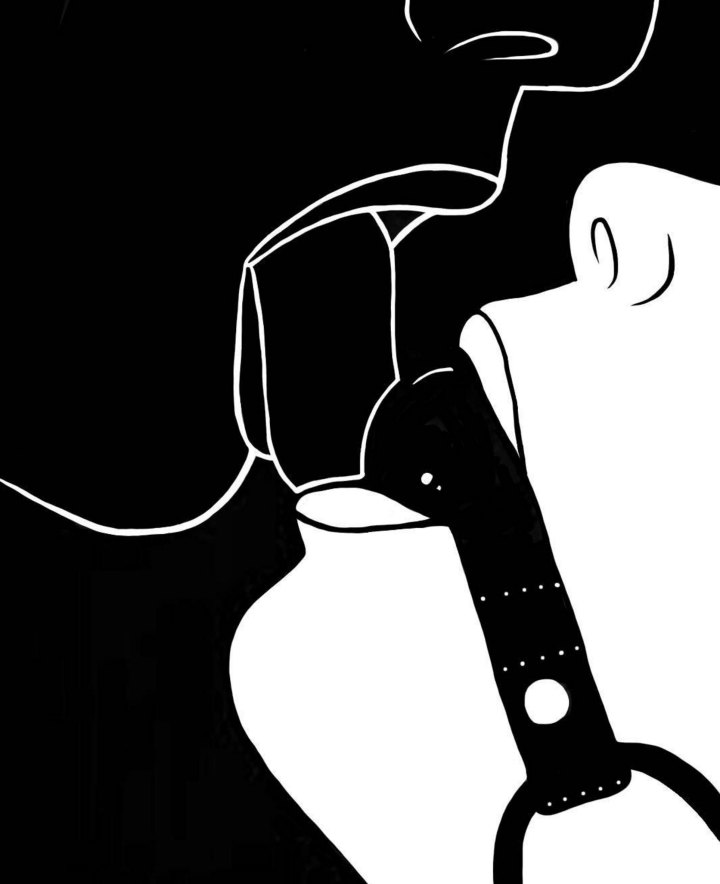 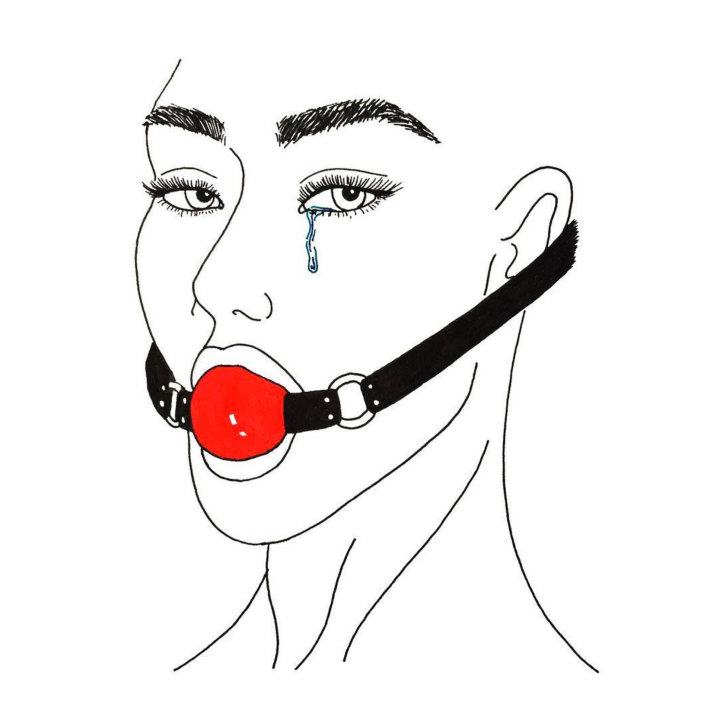 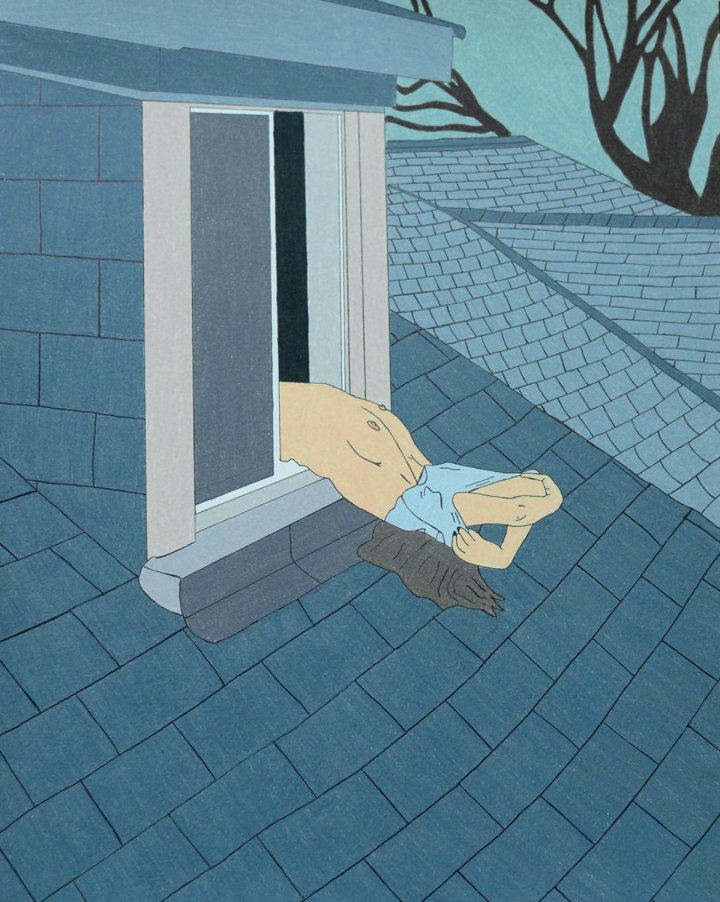 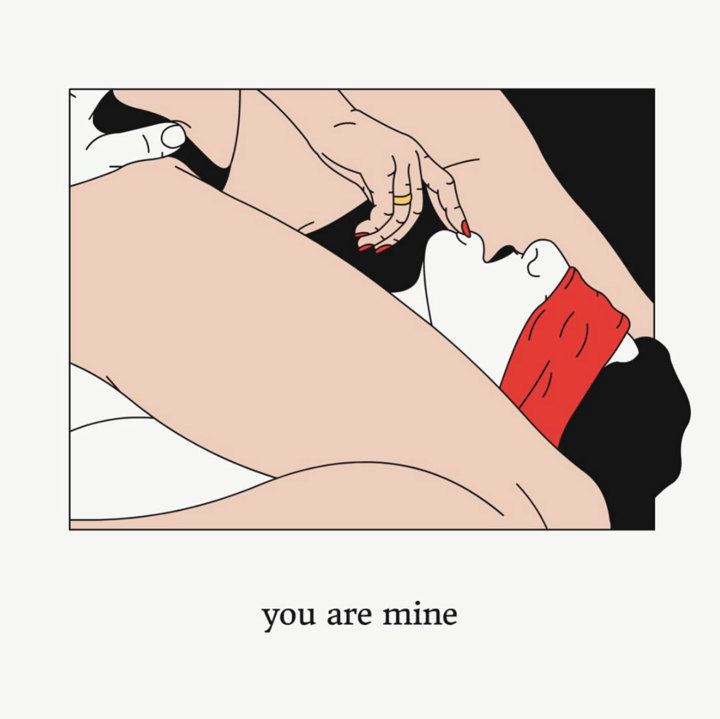 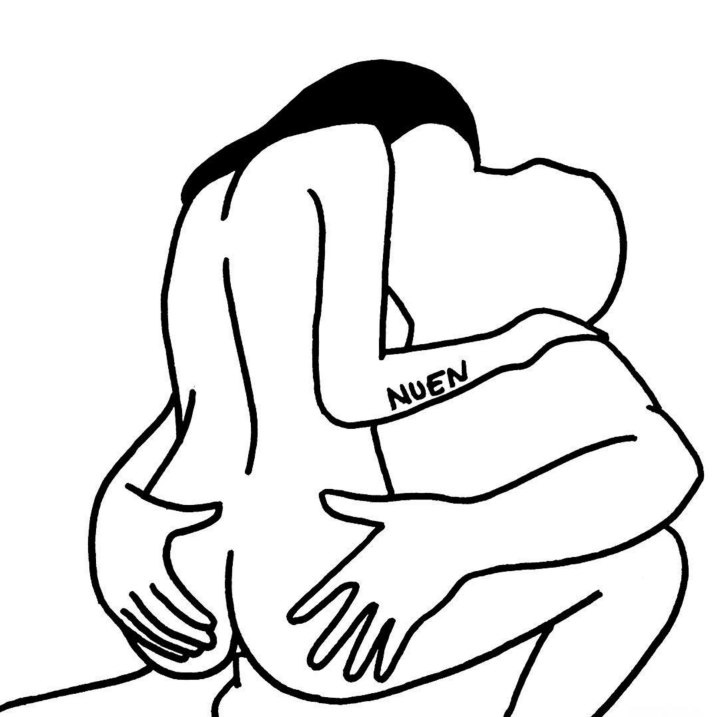 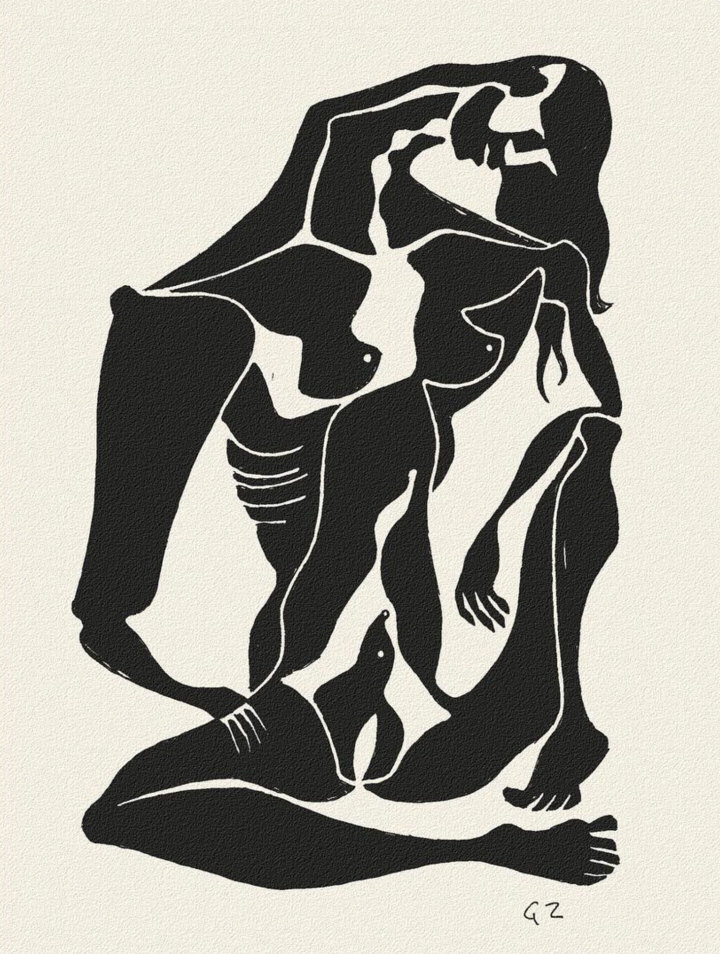 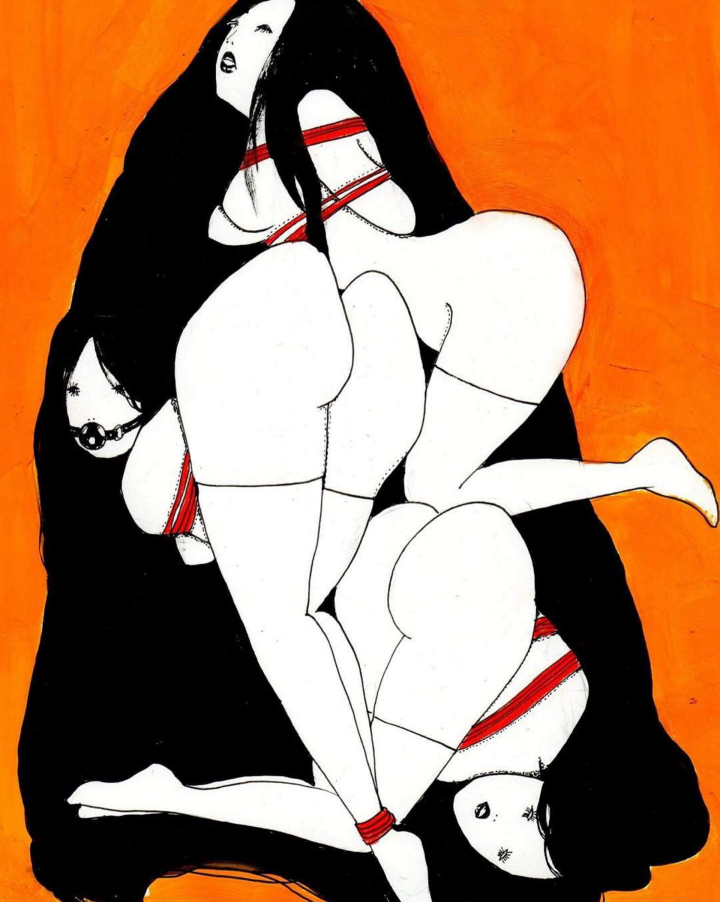 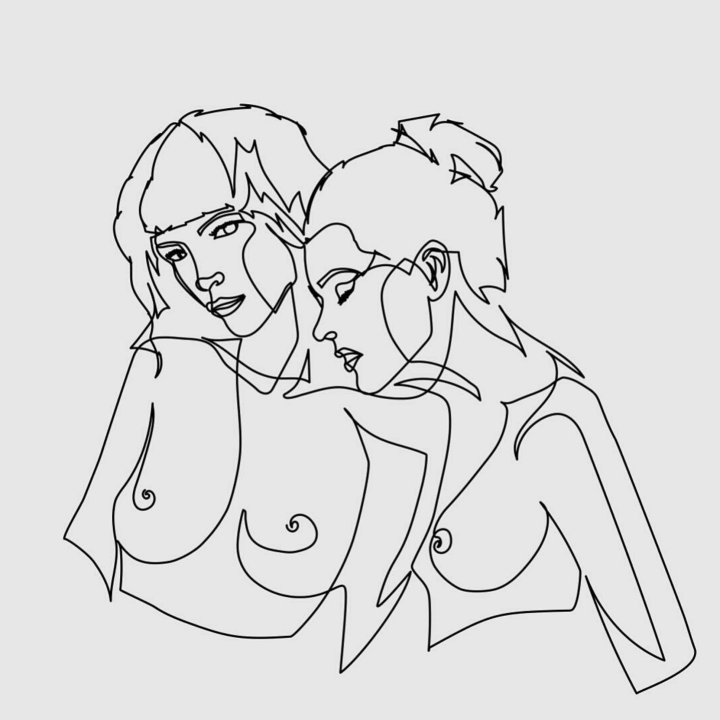 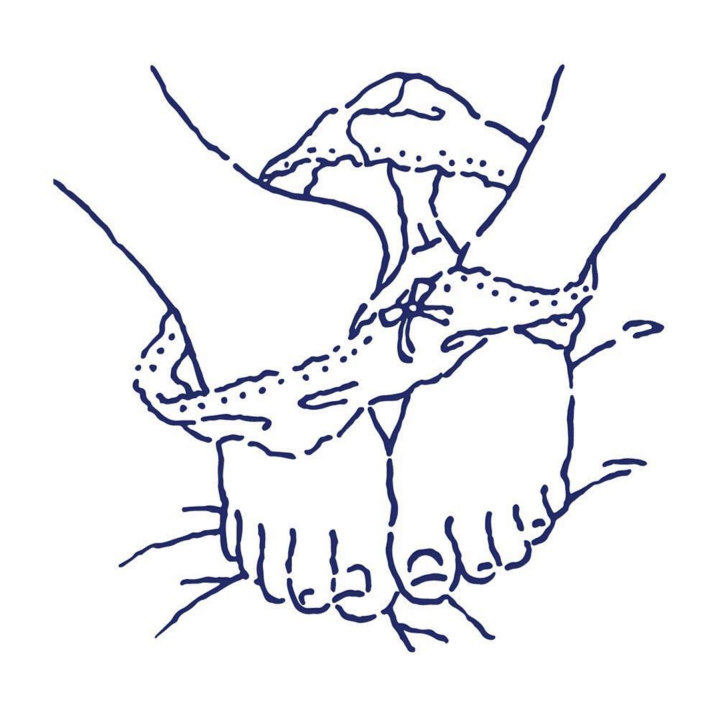