10 Reasons Why You Should Follow Riley Reid on Snapchat

Riley Reid's Snapchat is sizzling—here's why you need to follow her.

If you are a fan of adult films, then you probably already know who Riley Reid is. Right now, she's one of the hottest adult film stars in the circuit—and she's rapidly climbing into the world of mainstream fame world because of oth her looks and awesome personality.

Sometimes, you might need to know what you're getting into before you scope out an X-rated Snapchat. If you need any reasons why you should follow Riley Reid on Snapchat, check out our list below.

First off, it's Riley Reid and she's got an amazingly sexy vibe. 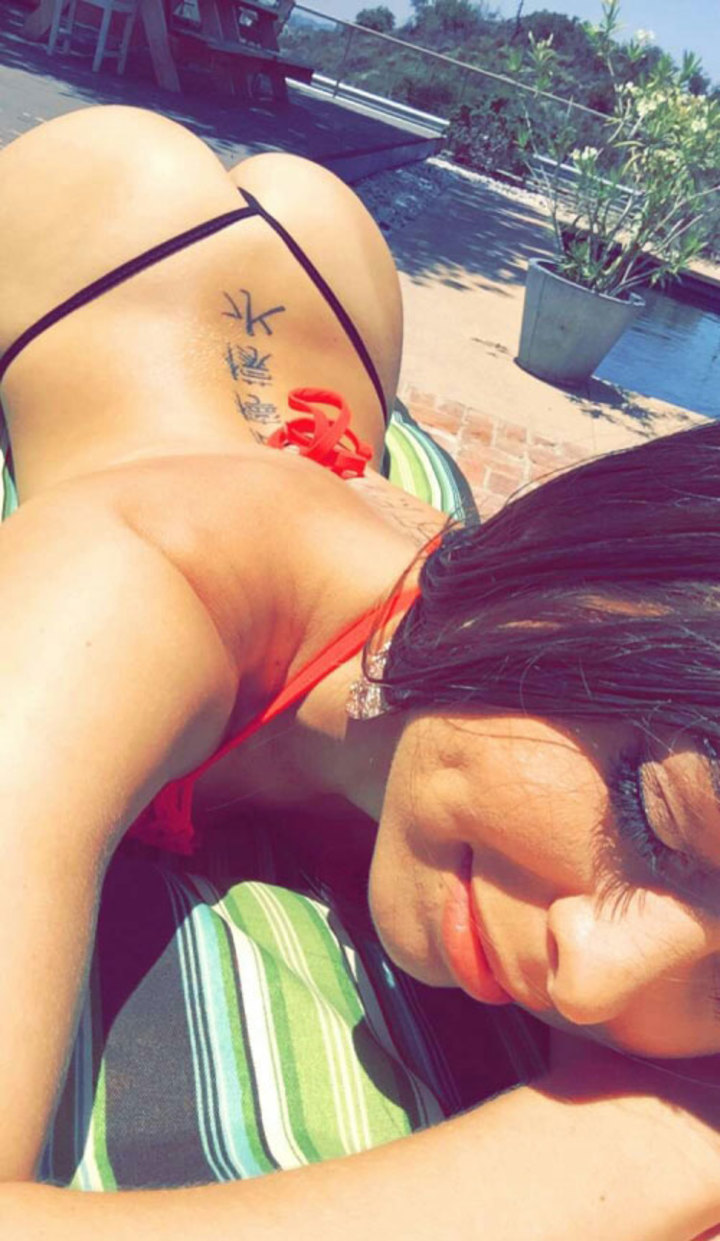 Her bouncy boobs are two great reasons to follow her, too. 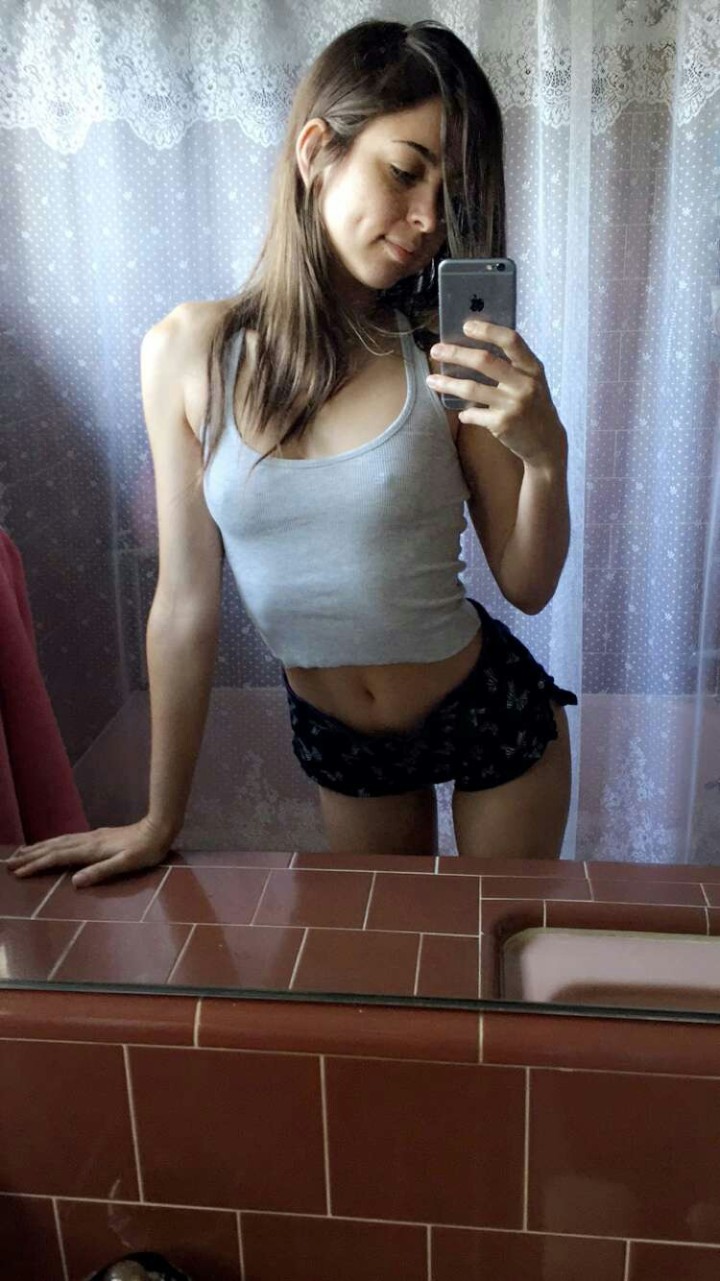 It's no joke! Riley Reid has beautifully perky breasts that are just the right size. If you ask her fans, they'll tell you she's got some of the most spectacular boobs in the adult film industry—and being able to see them in action via Snapchat makes it worth a follow.

Her booty is also notoriously good-looking. 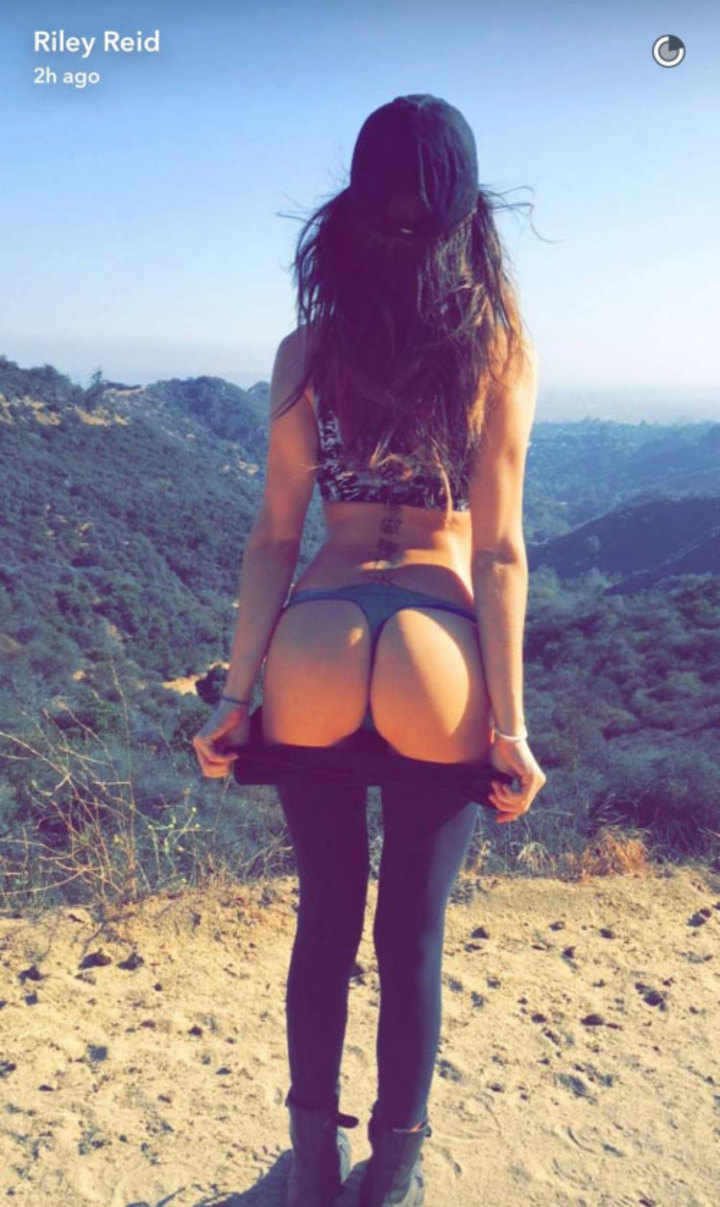 Most people will notice Riley Reid's epic ass when they see her photos. It's so petite, cute, and round! She's got a really beautiful behind, and what makes it even better is that she always picks lingerie that flaunts it in the best way possible.

Then there's the fact that you get to see her modeling some seriously cool outfits. 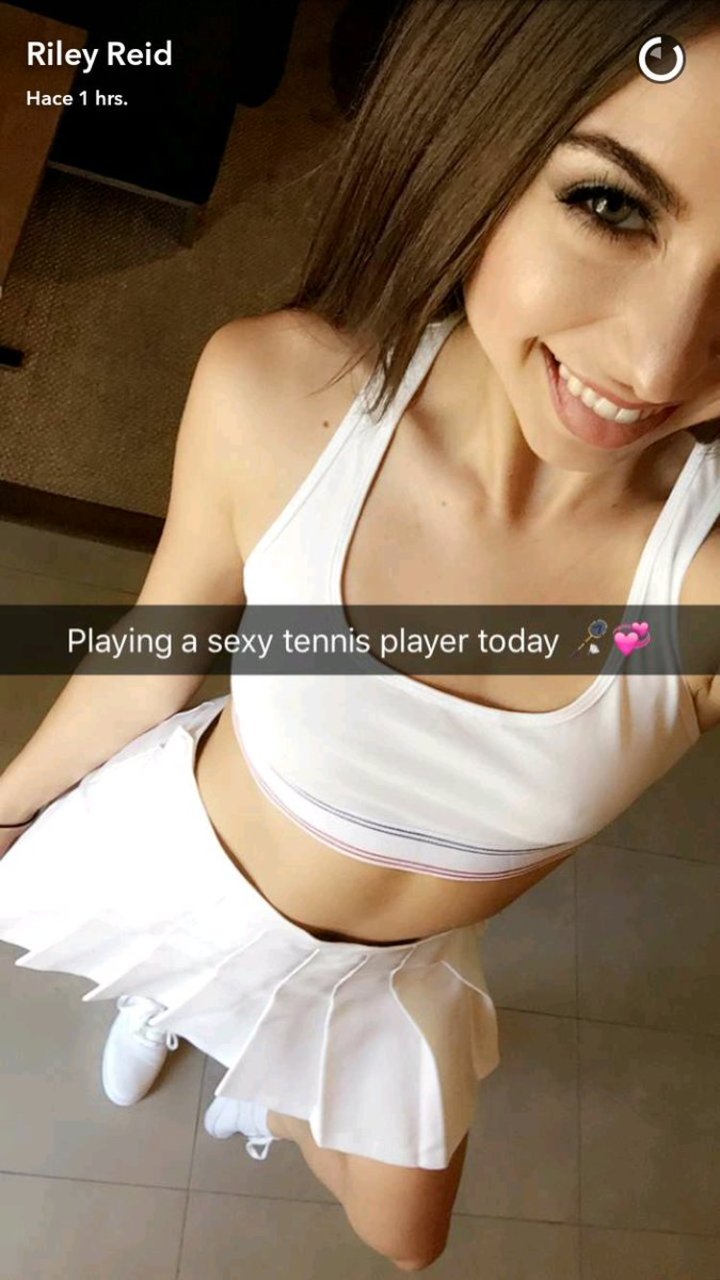 Sure, you will end up seeing a lot of boobs and classically sexy outfits, but that's not all you'll see. She's got a pretty cool wardrobe that would make most NYC fashionistas turn green with envy. And yes, she models them well, too.

When she dresses up in costumes, it's amazing. 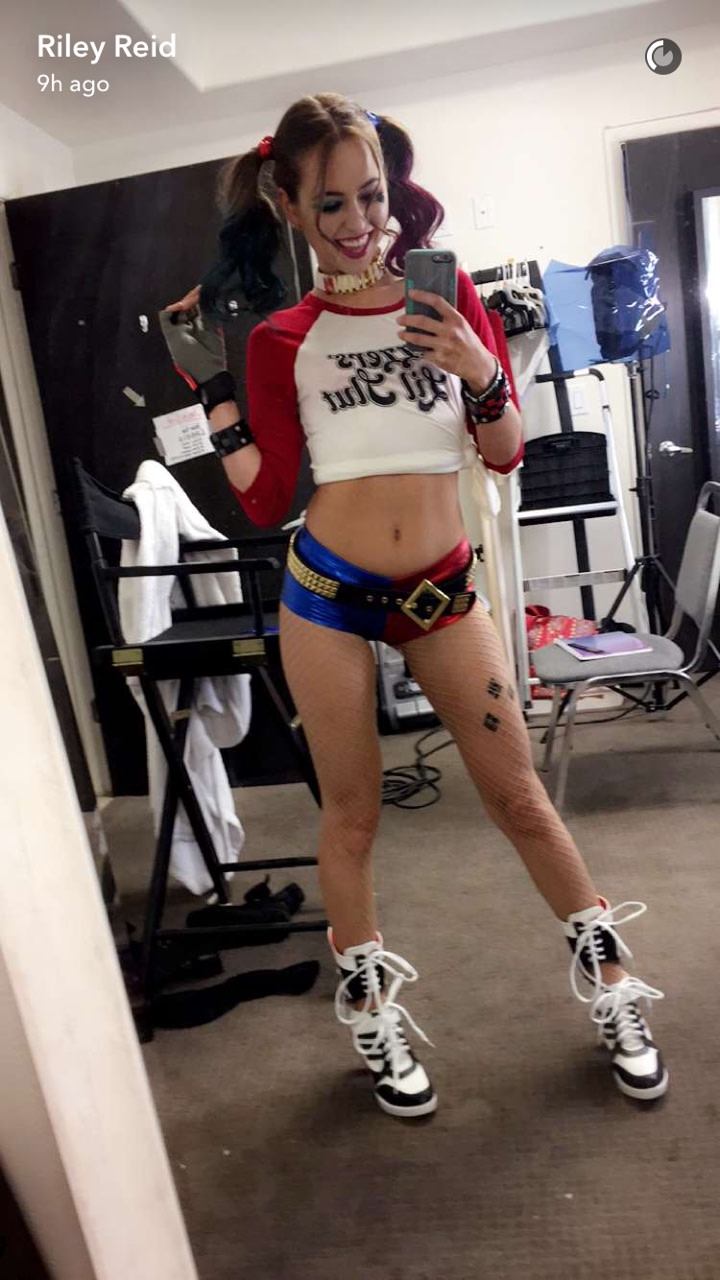 Expertly put-together Halloween costumes are a good number of reasons why you should follow Riley Reid on Snapchat. Her Harley Quinn cosplay pictures and naughty schoolgirl uniforms are heavenly—just saying.

Did we mention that she posts X-rated things, too? 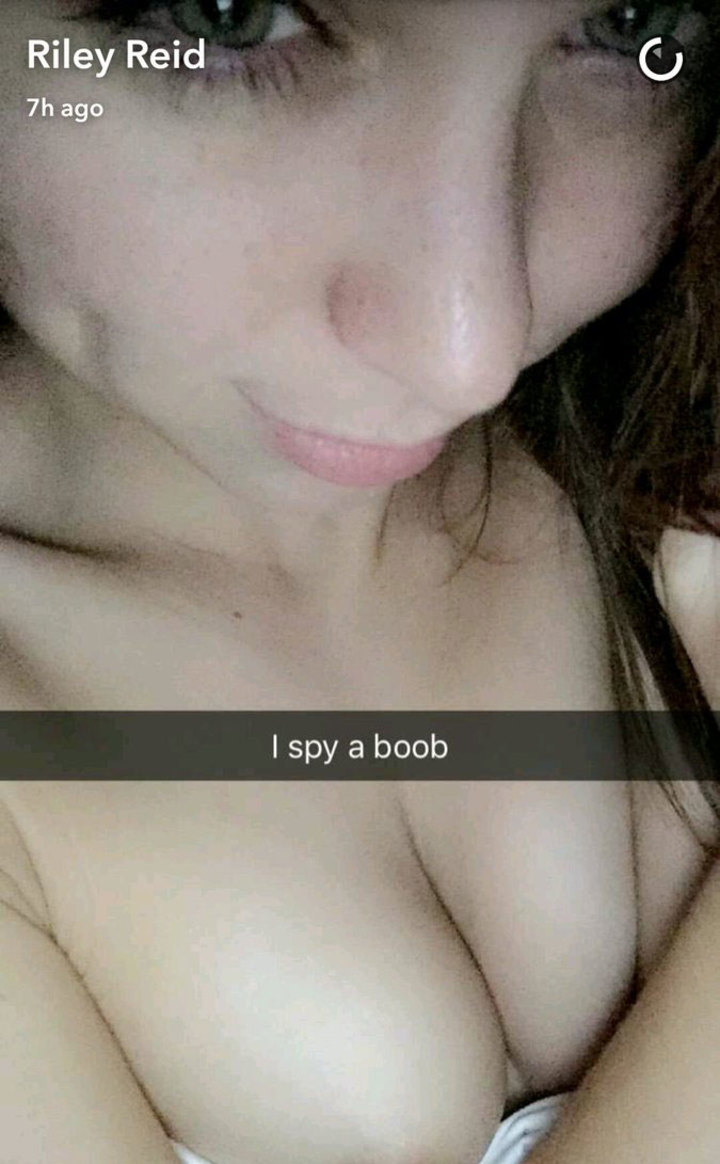 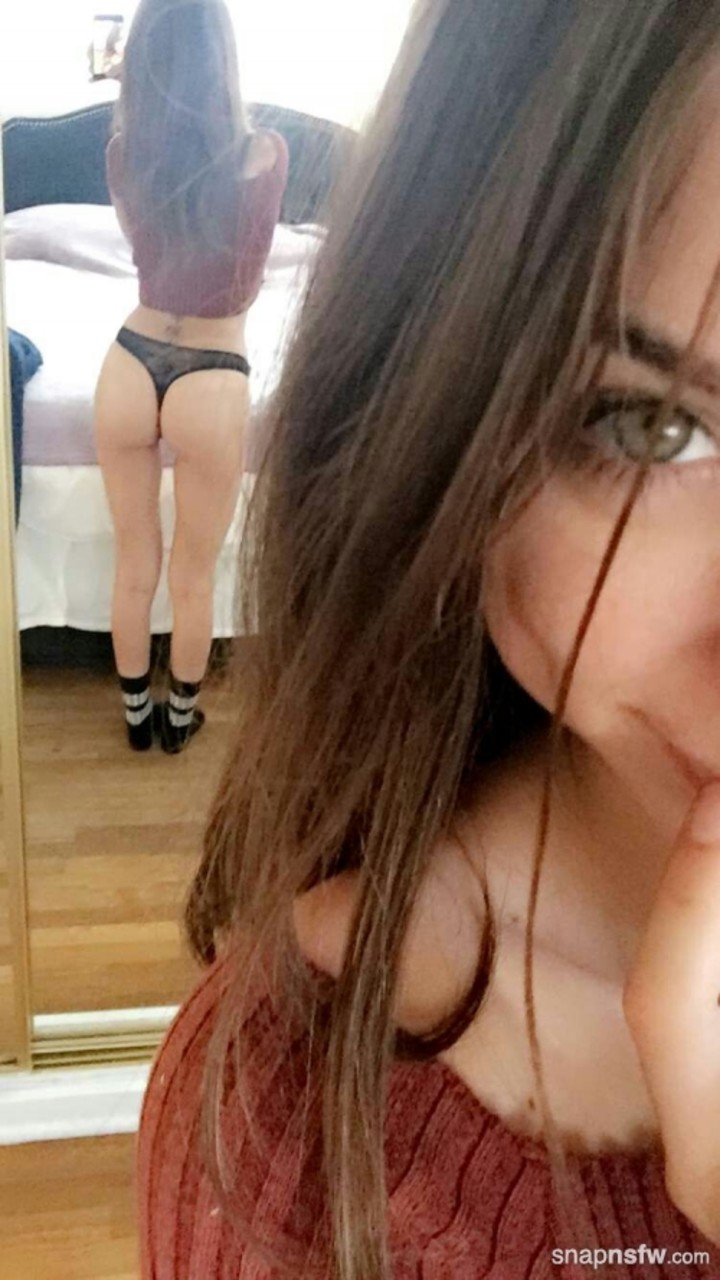 One of the coolest reasons to follow Riley Reid on Snapchat is because you get to see Riley being herself. She's not just a fantasy—she's a reality, and she's awesome.

Another good reason to follow her Snapchat is for the guest appearances. 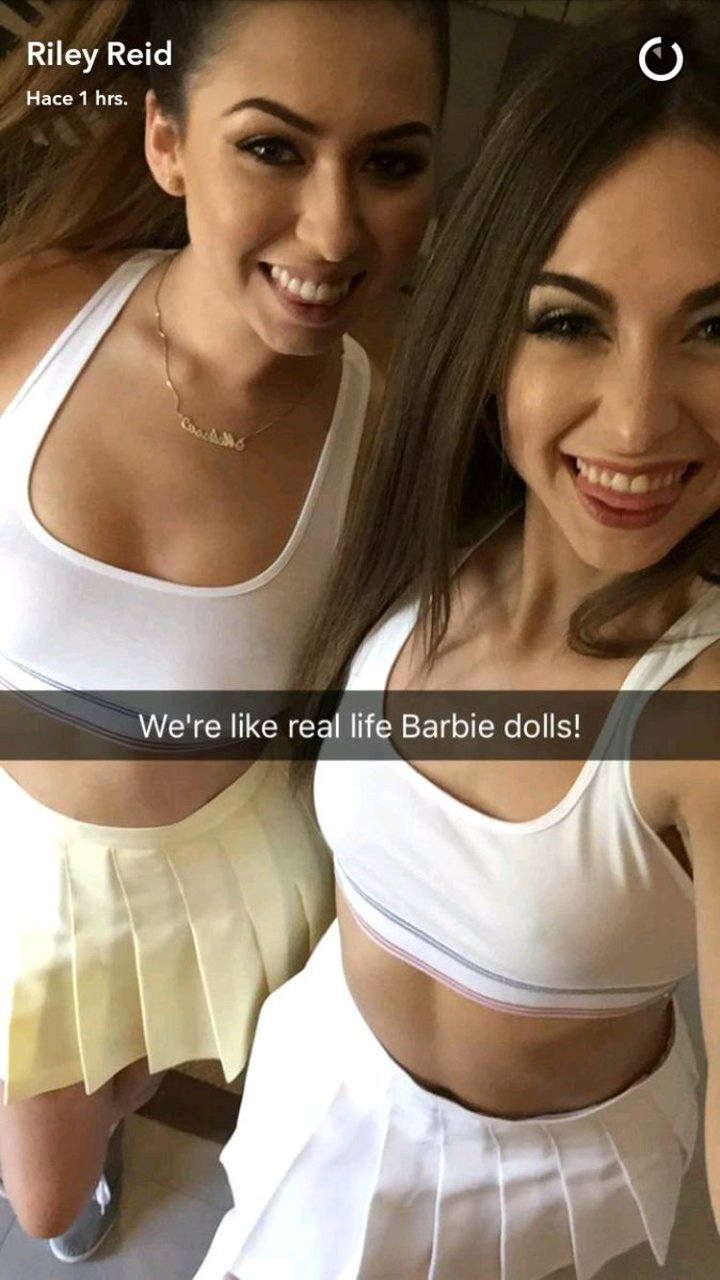 We'll include every hottie she's friends with among the reasons why you should follow Riley Reid on Snapchat. Trust us when we say there are many of them!

Tons of others will agree that she's worth following. 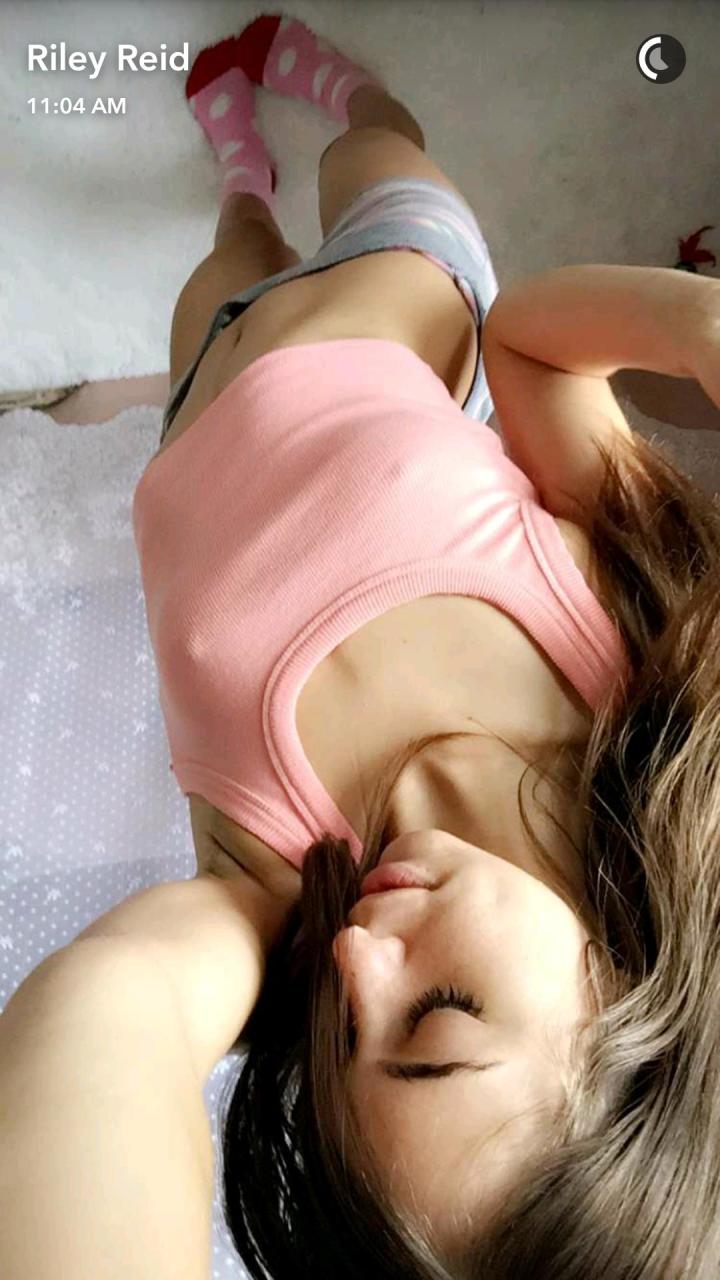 The more you see of her, the more you'll realize why she's got so many fans who adore her. Speaking of which... 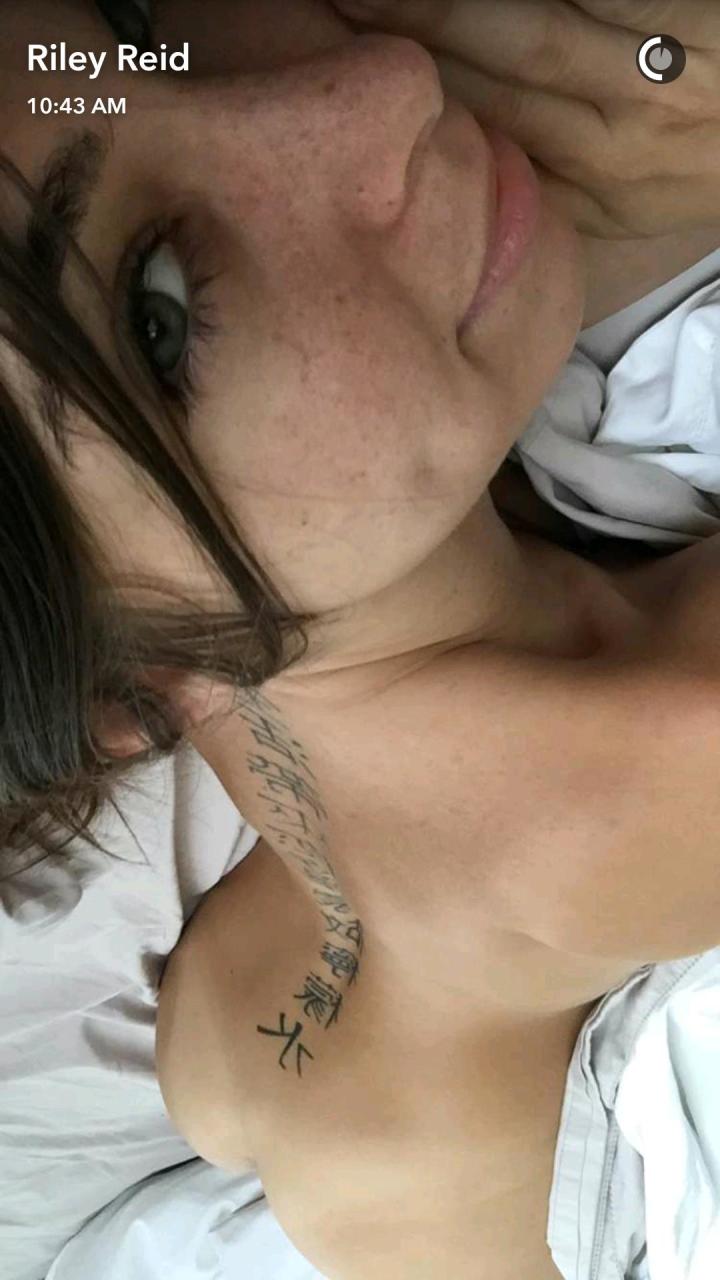 Lastly, following Riley is a good way to show your support. 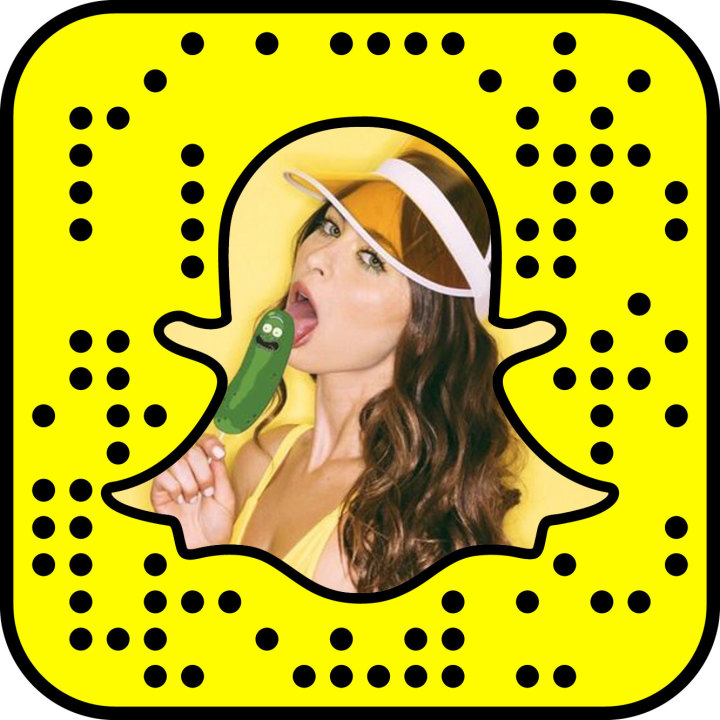