by Lady Sunday 3 months ago in history

I absolutely did NOT eat this traditional St. Patrick's Day meal growing up. I was a picky eater and went through a couple years as a vegetarian. My grandmother and grandfather frequently ate out and ordered this. After I learned to drive, my grandmother and I went out to eat and she indulged in Irish coffee with her lunch, but I did not fully appreciate this food until my late teen years. Now I love it! My son's birthday falls a couple days before this favorite Irish Holiday of mine and I have always tried to buy all the cool Irish things I could! Between his birthday and until the end of May, I love my Irish and Mardi Gras themed party stuff! I actually have my birthday and my other sons birthday in May, so I just spend a lot of time between March first and May planning, buying, and eating! I can be totally honest about myself...I'm a foodie! In the worst sense. This love includes anything Mediterranean, South American, French, Italian, desserts from anywhere in the world, American Chinese is one of our favorites and they keep coming up with new dishes all the time! I don't think I could handle the traditional Chinese or Japanese foods. I tried Sushi as a child, since one of my babysitters was Japanese, and I still like to try new foods. But if something new is too unusual, I will try anything vegan, stick with rice, and I won't try anything with fish or meat...I'm picky still. But of course, then there is this traditional Irish meal I love every year!

Ireland beef was mostly an imported good. It was originally cured with 'sea ash' made from burning seaweed. Later it was cured with salt in large barrels and imported to England, France and even America. England also introduced to the Irish the potato. Roast Beef and Corned Beef were only eaten on rare occasions by the decadently wealthy. Sheep, hogs and pigs were the main source of protein for the Irish. Cows were only slaughtered when they were too old for working the fields, and no good for milking in order to make products like cream, butter, and cheese. The rest of the Irish ate pork. The meat was cured in salt so large it was called a kernel or 'corn'. Salt Pork and bacon, which is pretty high in fat, were the staple in Irish homes. A traditional stew was made with leeks, cabbage and bacon fat.

In 1845, a potato blight broke out, most of the world knows this as 'The Great Famine' in Ireland, so most of the Irish were forced to starve, work or flee. About 1 million Irish died, and another 1 million immigrated to the United States using boats that were called 'coffin ships'. 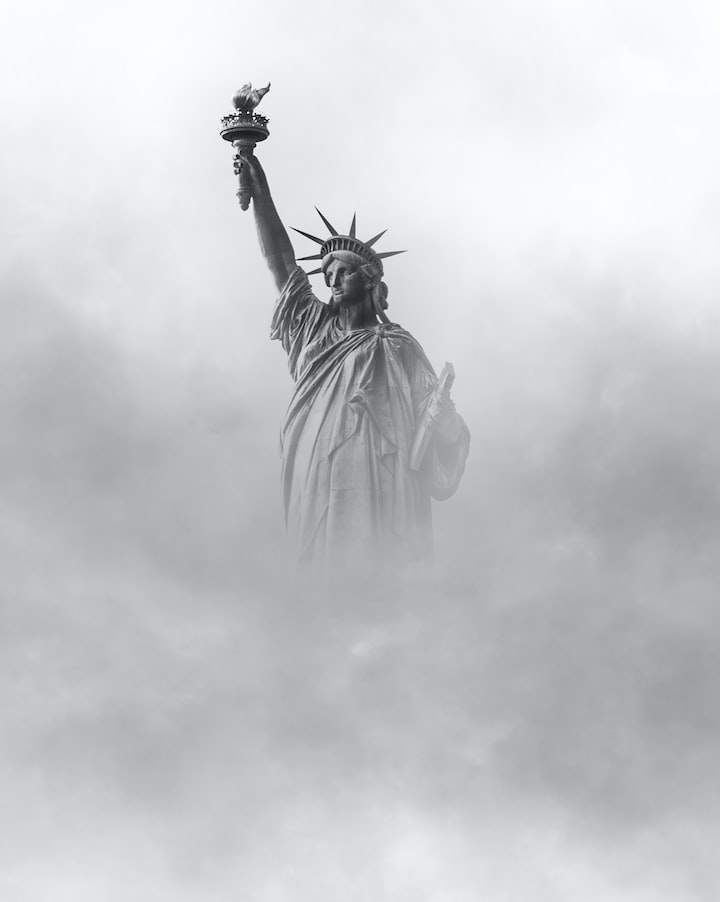 By tom coe on Unsplash

It wasn't until Irish immigrants flooded America during the 19th century, which was during the same time the Jewish were also fleeing prosecution, did beef become an affordable protein source. Cows in America were less scarce. America had taken to producing their own cow farms. This lack of trade is in part what caused the lack of trade with Ireland. Over the centuries, beef became cheap here. Irish immigrants settled into areas with the Jewish, since both faced similar prejudices. The Irish mostly bought their meat from the Jewish Kosher butchers, and both groups became healthier in a much lesser-oppressed New York City, than they would have if they had not immigrated. Both cabbage and corned beef became the Irish favorite it is these days every year on St. Patrick's Day (and many other holidays) due to their affordability compared to in Ireland.

President Lincoln even made corned beef, cabbage and potatoes the meal served for his first Inaugural Luncheon on March 4, 1861! This Irish American tradition actually never crossed over from Ireland. They created it here! It is the Irish Americans, and the Jewish Americans, who made St. Patrick's Day such a celebrated Irish holiday, with finer cuts of meat from Kosher-style beef brisket, that we know and love today. In Ireland, until the 1970's at least, the pubs were closed by law on St. Patrick's Day. Only recently did they re-open and serve cabbage and potatoes with lamb or bacon.

Here is a recipe from International Business Times for Corned Beef, Cabbage, and Potatoes. But...let me clue you in on a couple of my little secrets! Number one, the corned beef is supposed to be SALTY. If you rinse off what it's so famous for, what's the point? The bigger the salt 'corn', the saltier the beef, right? Number two, put the corned beef in first, then places all your spices on top before you add water. I actually just throw it all in a pot, with onions, garlic, potatoes, carrots, and cabbage all on top of my corned beef. I bring it to a boil, then lower it to simmer, place the top on, and let it do it's thing for about 2.5 hours...or I use a crock pot.

Did you like what you read? If you did, why not leave me a tip? If not, you can check out my profile to see what else you like!

I'm a self-publishing author of fiction and I love to research and write creative non-fiction.

See all posts by Lady Sunday →