Interesting Facts about Airplane Food That Will Blow Your Mind

by Jacqueline Hanikeh 2 years ago in fact or fiction

Whether you love or can't stand airplane food, these are interesting facts about airplane food that might shock you.

Whether you enjoy traveling or not, people across the world all have different opinions on airplane food. Some people will order everything on the menu while others are fine with just eating a pack of peanuts while onboard of a ten hour flight. I personally have a love-hate relationship with airplane food. I've been in planes where they served top-quality food and I've also flown on airplanes where they served just terrible food. Everyone's thoughts are different.

All the food is made on the ground. 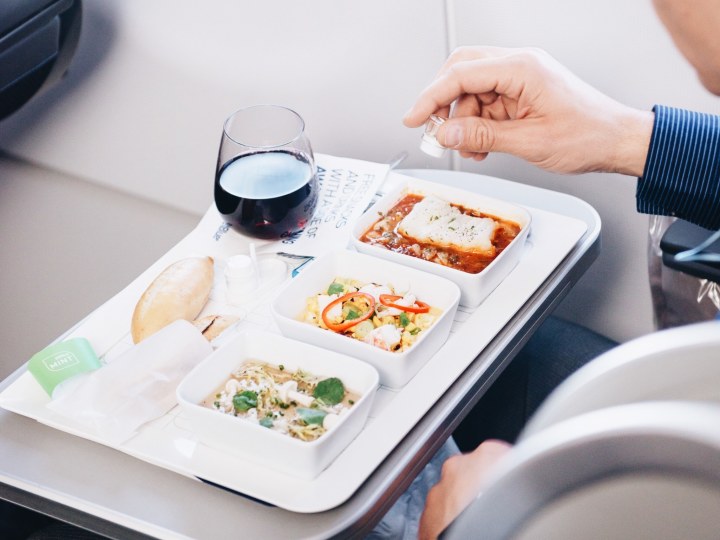 You read that right, all airplane food is cooked and prepared on the ground for safety laws. Since airplanes don’t have a proper kitchen with proper appliances, your food is actually reheated before it arrives to you. The cabin crew use a convection oven that just blows hot, dry air over the food to heat them up and stay hot.

While this doesn’t make your food taste better, it’s necessary according to the law. You can’t cook onboard, because any open flames are a serious safety hazard while the plane is in midair. But many airplanes have updated their steam ovens to keep food hot and moist.

Flight delays can cause the food to waste.

While this is one of the most shocking facts about airplane food, it’s also very disturbing. That is tons and tons of food going to waste, and just how many flights get delayed every day? That’s a lot of airplane food. But, of course, once the plane is ready to take flight, an entire load of food gets replaced safely into the plane.

There are consequences for employees who steal leftovers.

If I was a flight attendant, I’d probably be sneaking and grabbing uneaten meals to take home all the time. But that’s actually against the rules for all employees. Even if there are a few uneaten meals, they all get thrown out rather than employees taking them home to eat… ridiculous, I know.

Most airlines in North America, Europe, and Australia are very strict with this rule and makes sure that no employee grabs leftovers from the airplane. Some flight attendance get fired for taking just one meal or even mini bottles of alcohol with them. They can also be legally charged with stealing and get booted from the plane. 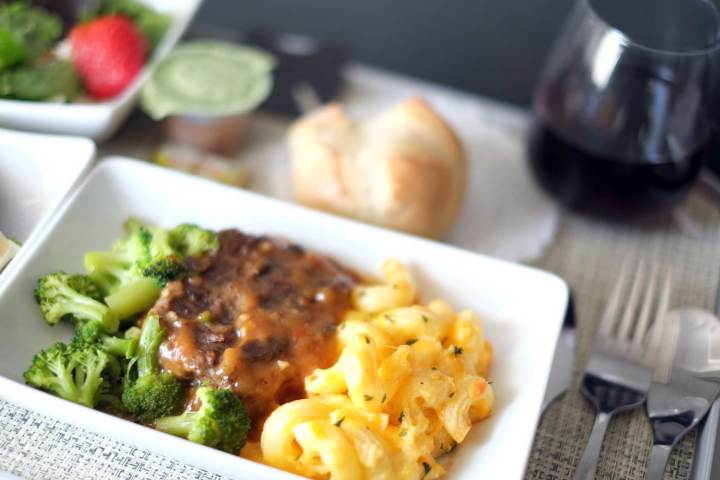 One critic named Nik Loukas decided to document his in-flight meals in 2012 and he’s collected dozens of meals he’s had over the years on airplanes on his website. His love for airplane food guided him into this intriguing career and now he's testing out the most diverse airline foods out there.

Why do many people find airplane food to taste horrible? Perhaps it’s not the food itself that gives off a bad taste. Believe it or not, food tastes completely different in the midst of flying. Both food and beverages taste odd while the plane is flying 30,000 feet in the air.

From the humidity and low air pressure, the taste in food is quite different than eating it while the plane is on the ground. From the high altitude, your ability to taste sweet flavors drops 15 to even 20 percent and saltiness drops 20 to 30 percent. Maybe you won’t blame the food from now on.

I’m sure we all got the idea that airplane food isn’t fresh. Like I mentioned before, the food that we eat on the plane is prepared about ten hours before being served to us. Out of the facts about airplane food, this one is truly easy to believe.

Sometimes, airline food can be made up to 72 hours before serving, after they are frozen, of course. But 72 hours!? That’s three days! However, no worries, it’s totally safe. Some airplane food can be frozen for up to five days and still be eaten without any affects to the body. 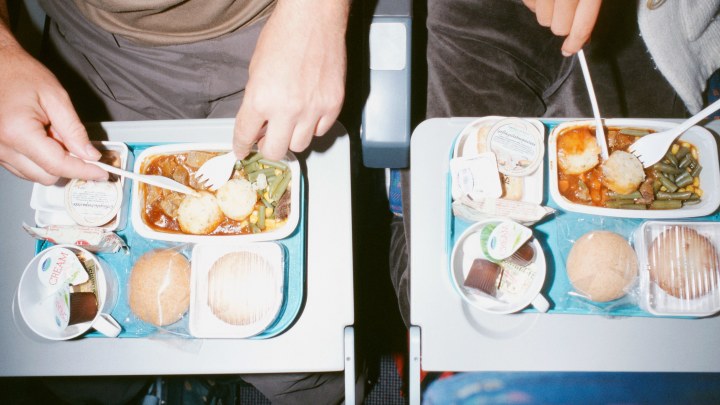 The meats that you always pick on the airplane to eat aren't fully cooked. Beef is actually cooked 30 percent and chicken only 60 percent before being served. But there’s still nothing to be worried about, because the meat is then cooked all the way on board in the steam oven.

Not eating on the airplane can really be bad for you.

Those who hate airplane food or simply hate eating while flying aren’t making the healthy choice. Among the interesting facts about airplane food, not eating on the plane is pretty bad for your health. For one of the tips for traveling abroad, it’s super important to not be hungry during your flight.

Avoiding eating on the plane can cause your blood sugar levels to drop, which results to you feeling fatigue, weak, and shaky. Not eating also causes migraines and drastically changes your mood, too. And as for jet lag, not eating can worsen the effects. So, next time you fly, make sure you eat something before the plane or while flying.

The pilot enjoys different meals than the passengers.

It’s no shocker that the co-pilots enjoy different meals than the passengers. In fact, they should be eating better than those flying, because they’re literally flying the plane. Out of the facts about airplane food, this one is interesting to understand.

Since it’s super rare for airplane meals to give you food poisoning, it’s still important to give co-pilots different meals to enjoy to prevent getting sick in any way. Because if the co-pilots suddenly get an upset stomach, it won’t be a pretty flying experience. 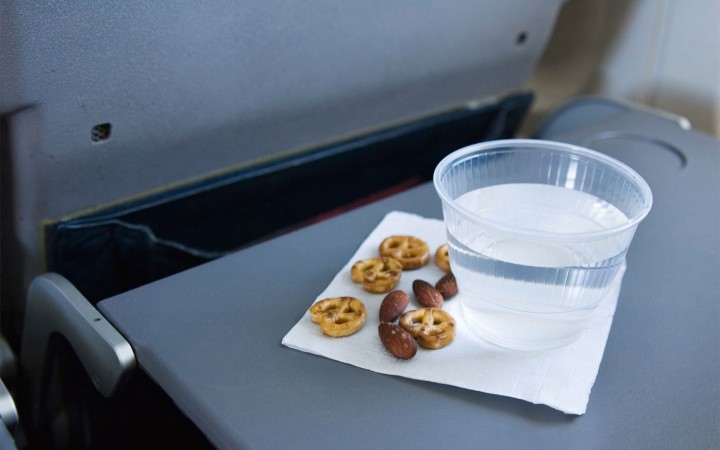 Finally among the most interesting facts about airplane food is that all snacks are unlimited! Many of us think that once we are provided with a snack, that's it, no more snacks for you. I actually thought this until I read this fact.

It’s because the flight attendants don’t want you to know this. They want you to believe that you only get one and there isn't enough for seconds for everyone onboard. But if you want another one, you can politely ask and they might even give you another snack—just don't tell your sleeping passenger beside you.

Reading good literature plays a huge role in my life — and so does online shopping and wine.

See all posts by Jacqueline Hanikeh →