by Anthony Gramuglia 3 years ago in humanity / list / travel / satire

Some of the bizarre foods people eat around the world stretch the very definition of what constitutes a "snack."

Now that I've made fun of America, it is time to turn my ire toward the rest of the world.

There are some strange things people snack on in this world. Some of the bizarre things people eat around the world stretch the very definition of what constitutes a "snack," and, for the sake of understanding, must be brought to light. 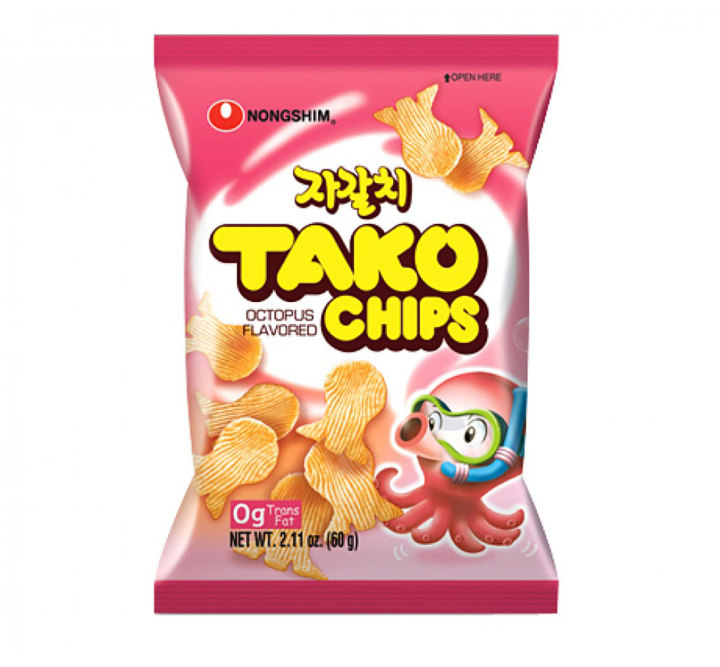 Let's start in South Korea. Octopus is a popular dish in general, especially in Asia. Now, I have to admit, octopus can be delicious.

So can potato chips. I've never been into flavored chips, personally. Never was my cup of tea. I don't like vinegar on my chips or lime or any of that nonsense.

But octopus and chips? Two good things? Combined? No. Really no. You can't combine the crunchy chip with the soft, squishy octopus. The two flavors do not match at all. It would confuse my mind. I'd expect squish with that flavor. What are they doing? 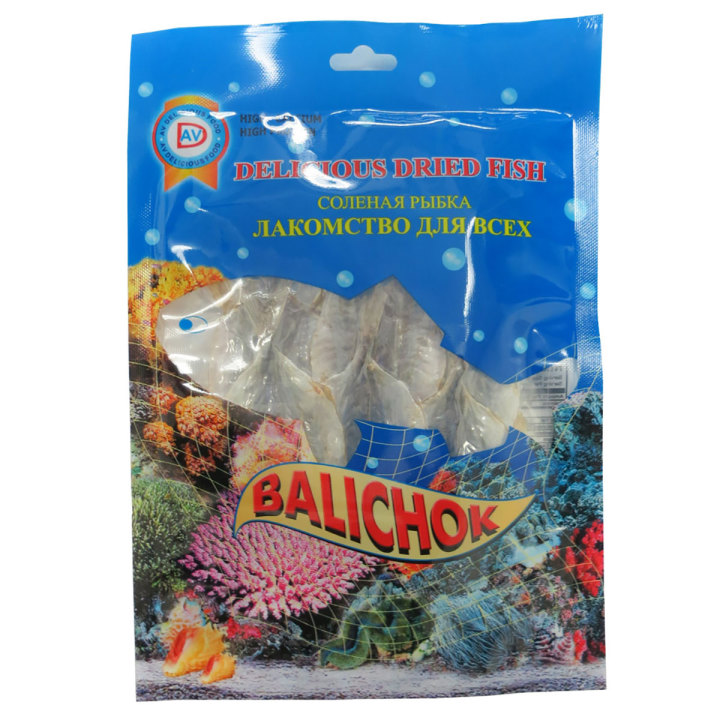 In Russia, you can buy dried wild fish in baggies. I imagine this is sort of like eating beef jerky. They dry the fish out, and serve the cured meat for anyone who wishes to purchase them.

I'm not sure, but something about seeing real fish in the same plastic bag you'd find Swedish Fish packaged in makes me feel a little uncomfortable. Looks unsanitary. You ever smell rotten fish?

The problem here is that it you can basically bite right into the head if you are so inclined. A big ol' bite. Brains and all. Sound appetizing? 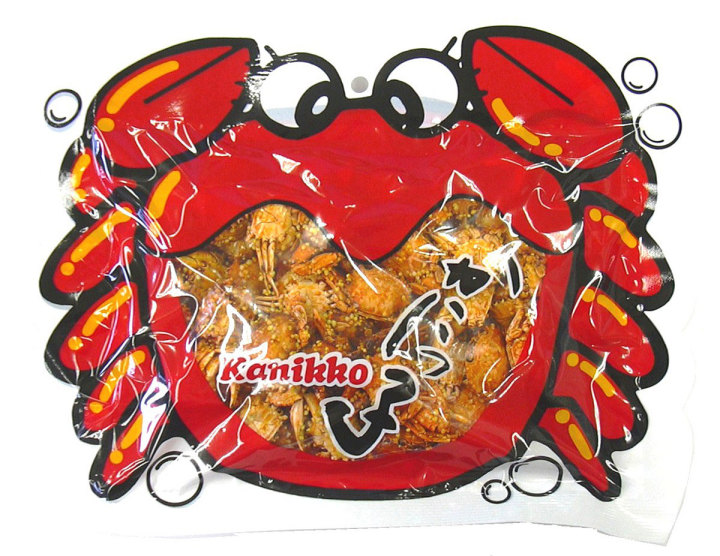 In Japan, you can buy itty-bitty crabs to snack on. Kanikko is sold much like gummy bears are here, except, instead of biting into a little gummy, you're eating a dried-out crustacean.

This is less bizarre than some of the other snacks here, primarily because they are, in essence, just mini-crabs. They taste like crabs, which are awfully delicious. But, of course, you're eating the whole crab, brains and all, so... that might be a little off-putting if it's your first time. 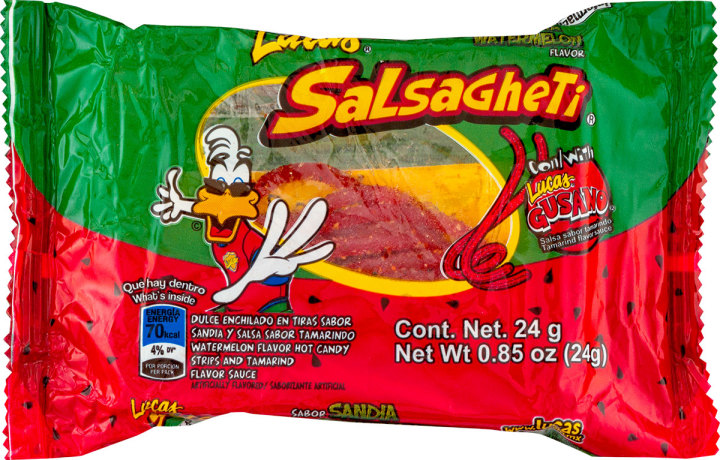 You like salsa? You like spaghetti? You ever wonder what happens if you combine the two together? No? Well, don't worry. This isn't that. That would be silly and bizarre.

No, salsagheti is just a gummy worm infused with tamarind sauce. So spicy gummy treats. Every child's dream, right? Sweet and sour gummy treats are for wimps. You need that candy to be spicy. Don't agree with me? Then clearly you've never had good snacks before. You're deprived. 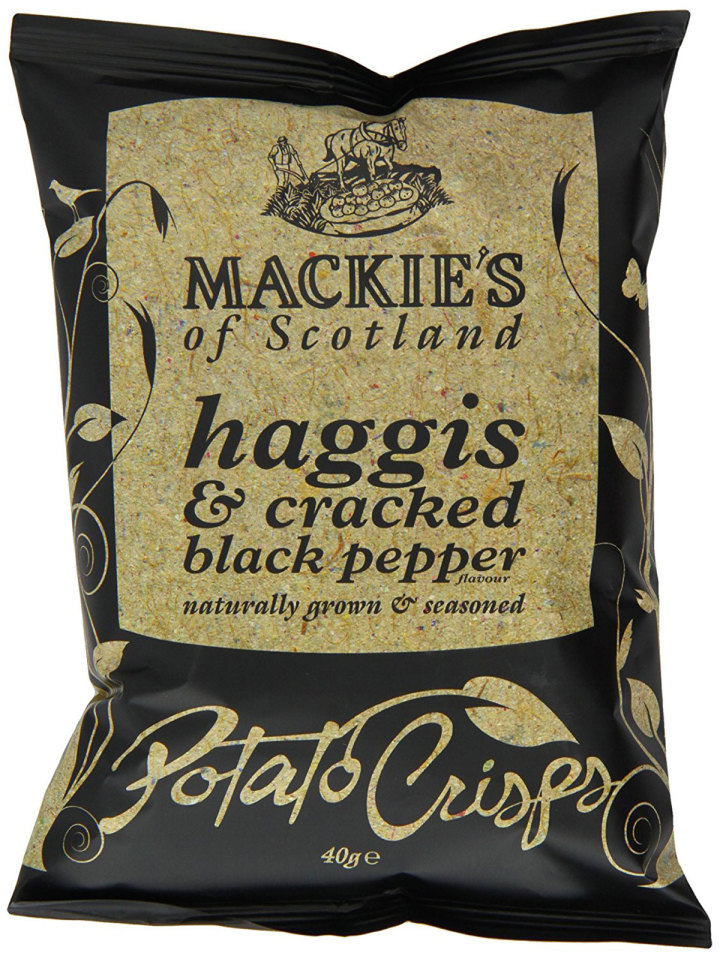 From Scotland, we have this strange combination. Haggis is sheep's stomach stuffed with—you know what? You probably know what it is. While bizarre to Americans, it's a pretty popular dish in Scotland. A popular meat dish. A meal. A stand-alone meal that doesn't work well with everything. So why in God's name would you combine it with potato chips?

After all, would you combine any meat with chips? Like, do those two flavors mesh well? I hear that potato chips and burgers are popular in some circles, but... I just don't see these flavors blending all that well. 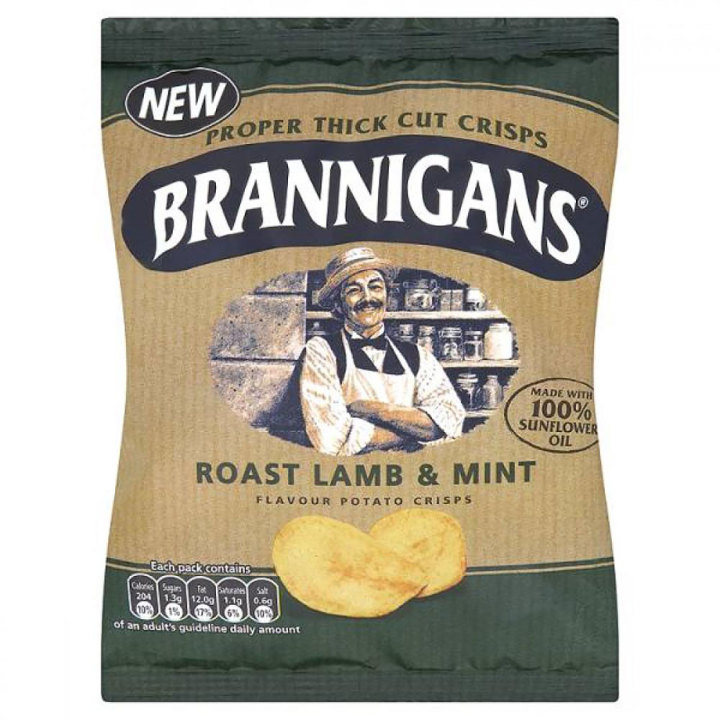 But to combine it with mint... isn't that a bizarre combination?

And to then flavor chips with that flavor. The three flavors seem far too contradictory and odd. They'd just clash together in the mouth. But they are popular enough in New Zealand, so maybe we're the odd ones to point and cringe. Maybe they are onto something... probably not. 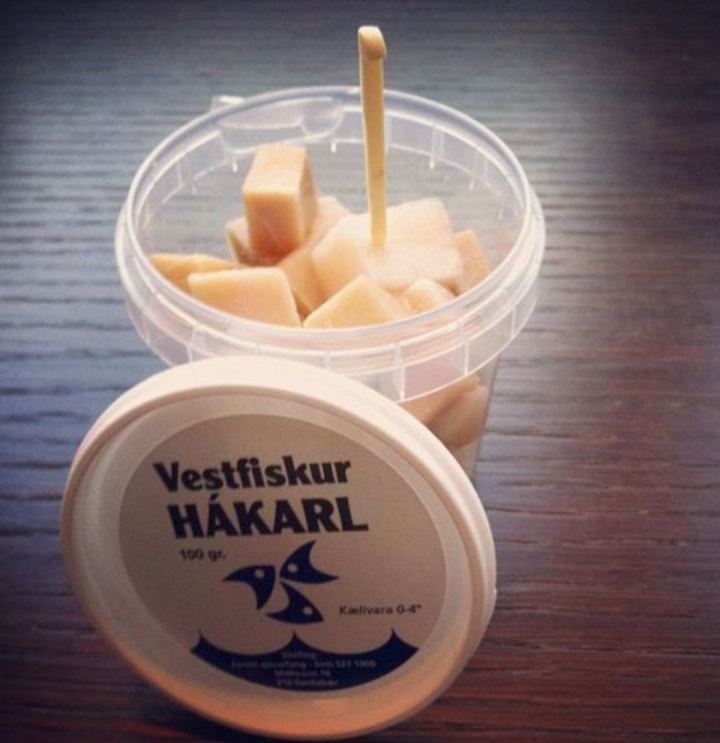 You know that friend of yours who eats pungent cheese? The kind that makes you feel a little nauseous to smell? What if he opened up a packet of something that smells even worse than whatever it is you're thinking of? Something foul?

Enter Hakarl. Harkarl is an Icelandic snack that's made from cured, fermented shark meat. Yes. Shark meat. I know it's illegal in America to hunt shark, but not in Iceland. This smelly treat is just... a mess. It stinks. It's annoying to eat. It's just a gross, strange snack. 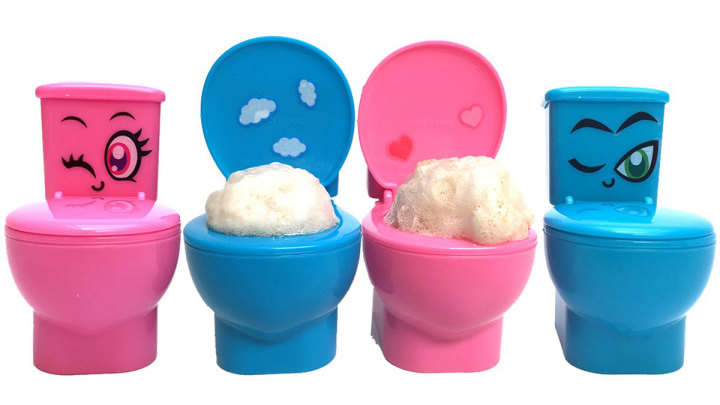 In essence, there is nothing bizarre about this candy. It's just sweet sugary candy-drink. Nothing unusual at all. I don't know why you're confused. It's just like our sweet snacks here.

Oh, what's that? The container? Well, apparently Japanese children just really want their candy to be stored and made inside a toilet bowl.

No, not a real one. It's plastic. It's just a silly gimmick. You brew the sugary stuff inside the bowl, and then down it like it's a shot glass. Doesn't this look delightful? 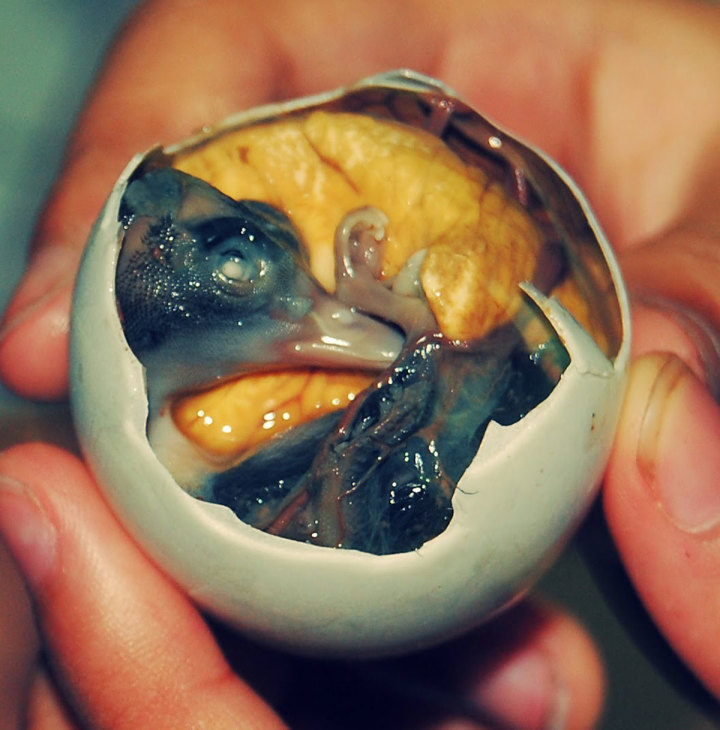 Ah, balut. The ideal after-dinner snack in the Philippines. It is... unique.

To make balut, simply take a fertilized chicken egg, and wait for the embryo to develop. No, not just one. You need a few of them. Once they fetus sufficiently occupies the shells, you boil it.

Then, you eat it. All of it. Feathers. Beak. Claws. Make sure you feel all that texture against the underside of your mouth. The Filipino community loves it. But us? Not so much. 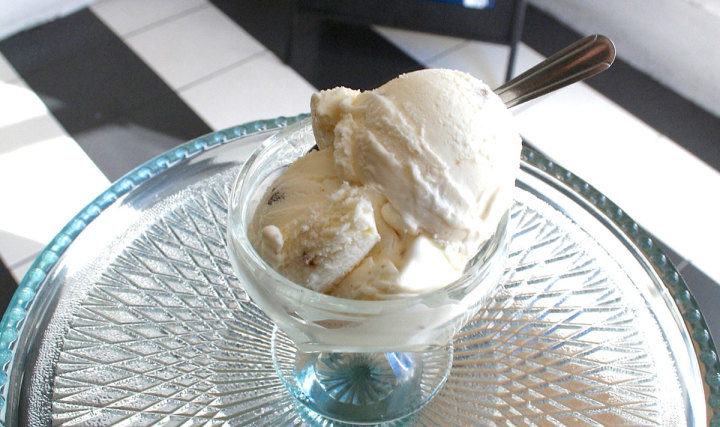 This may be the most bizarre snack on this whole list.

It's ice cream with chunks of horse in it.

There's no way to go around this one. It is just ordinary ice cream with chunks of cooked horse in there. I have no idea why that was ever deemed an acceptable idea by anyone, nor do I have any inkling who eats this. This one is just repulsive. It makes me a little queasy. It is too strange for me to even comprehend what sort of mind can come up with that.

Boutique dessert spots are spreading like wildfire, but why waste time trying to decide which ones to visit when you can head straight to the best cupcake shops in LA instead? Each of these spots emanates a certain passion for baking, and it shines through when you take a look inside their pastry cases.