The Crimes of Velma Barfield

by Sian Toyne 6 months ago in capital punishment 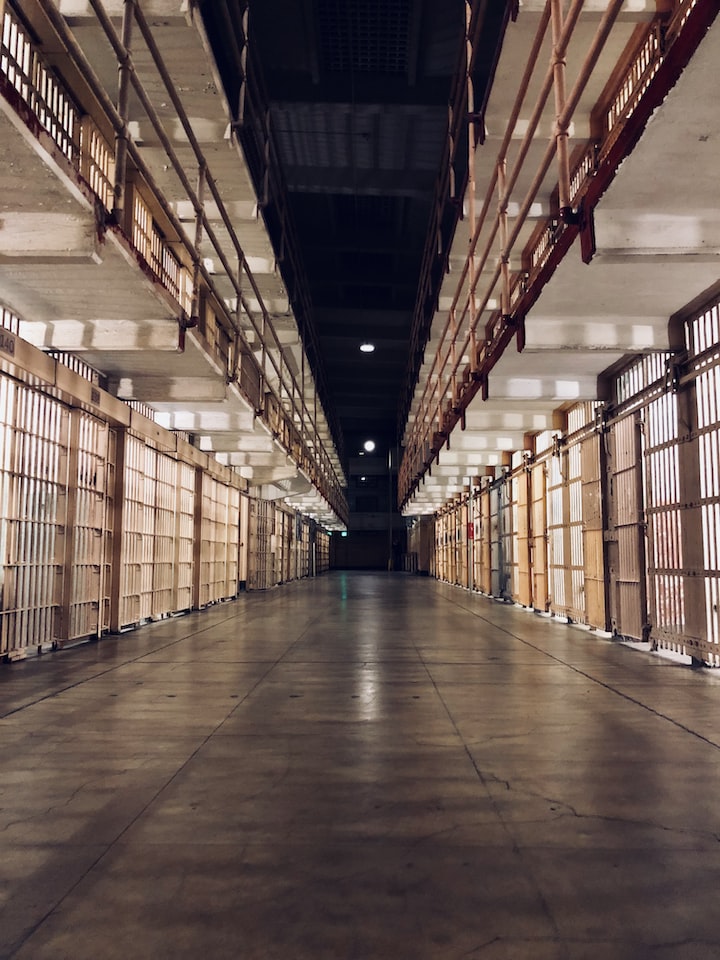 Photo by Carles Rabada on Unsplash

Margie Velma Bullard was born on October 29, 1932, in rural South Carolina. She was the second child born to a farmer, Murphy, and his wife, Lillian. When she was a child, her family moved to Fayetteville, North Carolina, where all accounts suggest that Velma had a difficult life. She was allegedly abused by her father, and her mother apparently did not intervene when he inflicted his abuse.

Velma was a good student in school, but she was often made fun of for her clothing and lunches. Eventually, she began stealing money from her father and then from an elderly neighbor. Her father would beat her for this.

In 1949, teenage Velma married a man named Thomas Burke. Together, they had two children. Following a hysterectomy, Velma claimed to experience a lot of pain that resulted in behavioral changes and drug addiction. Thomas also began to drink, apparently to deal with a concussion he experienced. She and Thomas argued often, devastating their marriage.

On April 4, 1969, Velma and her children left the family home. It ended up burning down while they were gone, and Thomas was found dead inside. He’d apparently passed out in the home and had been unable to escape the flames.

Velma and her children moved into a new home. Months later, the insured home was found burned to the ground.

In 1970, about a year after Thomas died, Velma married a widower named Jennings Barfield. Velma continued to struggle with a reliance on prescription medications, and divorce was apparently already on the horizon. Less than a year later, Jennings was dead of heart failure.

Shortly afterward, Velma’s home burned down again. Distressed, she moved in with her parents. Her father would die soon afterward. In 1972, Velma was arrested for forging prescriptions. She was fined and let go, and she began caring for her mother.

In 1974, Velma’s mother began to show signs of severe illness. Lillian Bullard was reportedly experience intense nausea and diarrhea. After a few days of the symptoms, she recovered. Unfortunately, the symptoms returned later in the year. She died hours after she was admitted to the hospital on December 30, 1974.

Two years after her mother’s death, Velma took on a job caring for elderly people in need. She’d been caught writing bad checks and spent some time in jail as a result, and this was a new start. Montgomery, 94, and Dollie Edwards, 84, needed some assistance around their house. Velma’s post did not last long. Montgomery died on January 29, 1977 after falling ill. Dollie experienced the same symptoms and died just over a month later.

Velma moved on to her next job with 76-year-old Record Lee, a woman who had broken her leg and was married to a man named John Henry Lee. On June 4, 1977, John fell ill and reported stomach pains, chest pains, and diarrhea. He died soon afterward.

Soon, Velma began dating a man named Rowland Stuart Taylor, a relative of Dollie Edwards. It was not long before Velma began forging checks on Rowland’s account, and she became afraid he was going to find out what she’d done. She decided to mix arsenic in his beer and tea, resulting is his death on February 3, 1978.

Rowland’s death was the last straw. Velma was arrested for his murder after her sister tipped off authorities. In fact, she admitted to poisoning everybody who had died in her care, except for Jennings Barfield and Thomas Burke.

After authorities arrested Velma, they decided to look into all the people who had died under her care. While Velma denied murdering Jennings, she confessed to the murders of Dollie, John, and Lillian.

When Velma was tried in court, she was only tried for Rowland Taylor’s murder. She was convicted of one murder but confessed to six in total. She had attended the funerals of her victims and appeared to grieve for them. The story goes that Velma had stolen money from her victims and needed to find a new job to pay back the money. She said she just wanted to make them a little sick until she could do that.

Velma was sentenced to death and then imprisoned at Central Prison in Raleigh, North Carolina. There was no death row for women in the prison, so she was kept with those who were mentally ill and likely to escape.

During her stay, Velma allegedly became a devout Christian and ministered to other prisoners. She had the likes of Billy Graham praising her, and many people began to support efforts to commute her sentence to life in prison. This appeal was ultimately denied.

Jonathan Byrd, singer-songwriter, is the grandson of Jennings and his first wife. He wrote a song called Velma about the incident.

See all posts by Sian Toyne →