by Samantha Garcia 9 days ago in fact or fiction 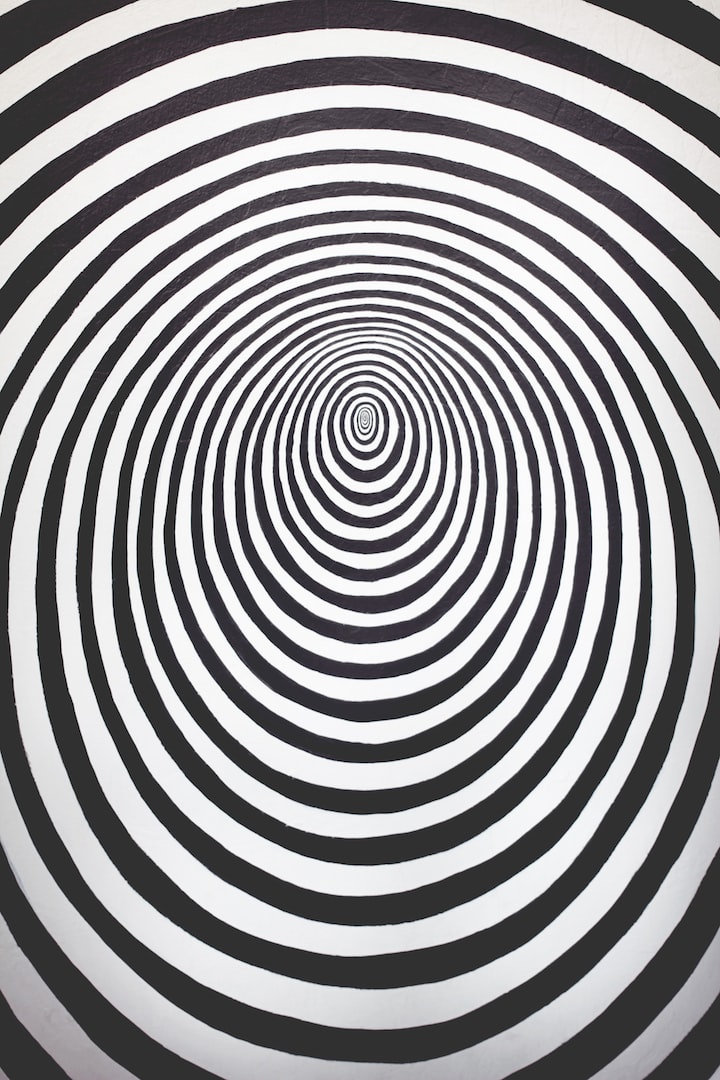 It is thought-provoking to think that certain words or the phrasing of words can help distort our memories. Any information that we thought we clearly knew could probably be manipulated. I can kind of see how the exposure to misinformation can actually create an altered version of the original memory creating a false memory. Unfortunately, these false memories can actually turn us into victims and make us create memories that are not completely real, partially true, or even to the points that the information we know is completely false. It is proof that you just cannot base your pieces of evidence on finding your "so-be criminal" solely on eyewitnesses.

In my opinion, I express a strong dislike knowing the fact that these false memories can actually help to identify an actual, innocent person as a criminal. A great example of this would be when people are placed in a lineup or photo spread. You are obviously looking for a person who fits within a certain description. You have a witness... who clearly saw the criminal.

"I KNOW WHO THE CRIMINAL IS!" you yell and scream to the police.

You are the eyewitness to the main event. You should know and remember who did the crime. But do you really know who it was? Can you misidentify someone? Or can you pick someone out who looks really similar to your known assailant? Is it possible to send an innocent victim to jail...?

"Let's do a lineup." one officer says to another. "We have six suspects if you recognize anyone... just tell us." An officer says calmly to you. And then you line up possible suspects that fit within your criteria. However, the real criminal is not in the lineup. Yet... a person is still picked as the suspect.

The real criminal is not there yet the victim still picks someone, because they think... no, they "know" he's/she's the criminal. There are many examples of this happening within our justice system.

A case that I recently read for my psychology class, involved Ronald Cotton and Jennifer Thompson. Long story short... in 1984, 22-year old Jennifer was raped at knifepoint by a black man who she identifies and claimed was Ronald. Unforetold for Ronald, the eyewitness falsely identified him as the perpetrator. Years later, through DNA evidence, Ronald Cotton was found innocent and the true rapist was Bobby Poole.

Jennifer fell victim to memory distortion and ruin a man's life for about ten years. He sent his years doing a crime that he did not even commit. I personally do not see how Ronald could forgive her though, he lost ten years of life and he will never get back. Reading this case enlightened me on how erroneous our memories truly are. How can we really trust our memories? We as human beings seem to be very susceptible to reshaping our memories either through biased suggestions or exposure to false imagination.

It’s already shown to have a bad impact on the justice system. People are wrongly accused and imprisoned for crimes that they did not do or crimes that simply did not occur. If anything, I think it is alarming that memories can have such an impact on people’s lives and that people serve years and years in prison for something they did not do. It concerns me that people are convicted and sent to prison because someone had a false memory and we do not really have technology that has the capability of determining whether or not a memory is correct unless of course it is backed by hard evidence such as DNA or video recordings. I think this calls for a reform in the system, especially since it can happen to anyone, to any of us. We, as people of the society need to learn how to be more objective and skeptic when it comes to mine, yours, and other people’s memories. Just like what the author said just because someone sounds super confident about what they are saying does not mean it is factual. Research like this can help reform the way the justice system conducts its operations such as acquiring information from a witness.