Shush, can you keep a secret 🤐 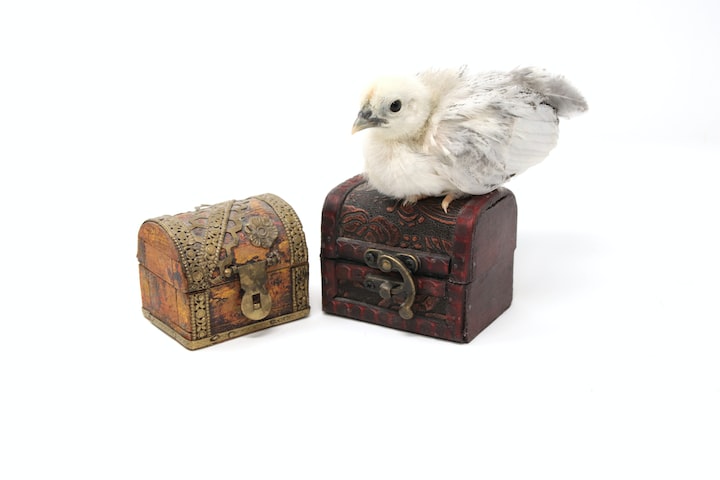 Photo by Daniel Tuttle on Unsplash

Warning ⚠️ This can be graphic. This is my confession to heal and a secret no more.

I just got back from the honeymoon, I paid for. We went to San Francisco. My college best friend lived there. I had not visited her in over five years. I killed one bird with one stone sort speak. My ex did not want to go at the time but at the last minute, he came along. I did get an insurance for our airplane tickets in case something happen.

I got pregnant on our wedding night, My ex was not happy about it. He keep shouting at me. He knew, I don’t take contraceptives. We do have sex. I called it that cause, looking back. I was just an object of his fantasy. He really did not love me. He looks at me as his possession.

I quit my banking job. He used to come to my job and stand by my workstation. I thought he miss me so much, that’s why he did it. He would get jealous for no reason. He will get upset if any guy looks at me. He even get upset when my brothers visits or any of my friends come over. My friend told me they are starting to feel uncomfortable coming over. My friends stop visiting me all together by my first anniversary with my ex.

I felt so isolated and stuck. I started having kidney pains on my fourth month of pregnancy. I was hospitalized. He got me so work up while was in the hospital. The staff had to inject me to calm me down. I don’t even know or remember. That’s when the gaslighting started. He tried to make me feel crazy. He told me; I was making it up that I am not sick. It’s his conjugal right to have sex with me.

I start getting kidney stones and my kidney stop functioning completely. He kept telling me, I was making it up. I did not know, what he was doing to me was a mind game of controlling me. I was starting to feel. I am crazy but I was not. I had to get an operation for my kidney. The doctor did not think dialysis is good for the fetus (My baby). The put a stint in my kidney and I started to feel much better.

My ex-husband got home after 11 pm every night and he would want sex. I got a part time night job at JC Penny. I felt useful and happy. He also took that happiness away. He visited me there at my work. He brought me a red rose. I thought that was so sweet. He started to asked me who, am I seeing at work. I asked him what is he talking about? He knew, I was having some health issues.

It was hard to reason with him. I start to become less vocal. Trying to keep the peace. This night he came home very angry. I was sleeping. He woke me up. He wanted to have sex. I told him can’t it wait. I do love sex. I was up working on my feet, which was swollen. I felt, he did not respect the word no, even if you give him a good explanation.

He grabbed me by my foot and drag me off the bed. My dog jump on the bed trying to stop him with his barking. I thought, I lost my baby. I got scared and just gave in. I got back on the bed, or I can’t remember, I must have block out. I woke up with no clothes on, the next morning. He was sleeping next to me. I made breakfast.

When he woke up, I did not speak to him about last night, because I was scared to set him off again. I used to think it’s my fault when he got angry.

It did not help, we tried counseling. I told them; he was being very physical with me. I was trying to asked them to advised him to be more delicate with me cause, I was pregnant. I felt, they took his side. This was a time not many understood domestic violence. Now, starting to feel something must be wrong with me. They told me; I have to be more understanding with him because he does not have a job.

I felt like, I did not have a lifeline support. I finally had my daughter.

I can’t write anymore; this is taking a lot out of me. I will write part 2 after, I recover. I held it in for so long……I am trying to protect my daughter. I felt good to release this burden.

More stories from Mariann Carroll and writers in Confessions and other communities.