Rich People are not Better Than You

Stop the caste system in America 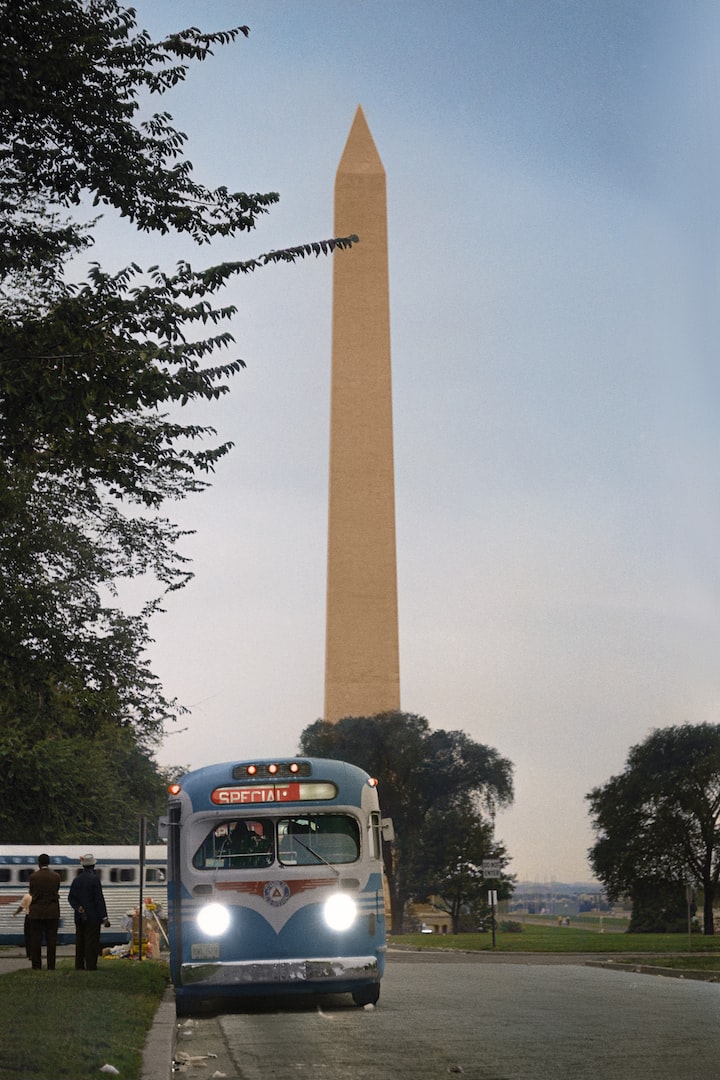 People have always accused me of sourrounding myself with people than are "beneath" me. I don't see anyone beneath me is what they don't understand. First, there is no caste system in America. Rich people are not better than you. Please understand that if you think differently, that is the result of capitalism. Your productivity does not determine your worth. The biggest scam played on the American public is that working harder will get you somewhere in life. It almost never does. Rich people have connections to make their dreams work. That's truly the only difference between you and them.

I worked in a very affluent suburb for twenty years. I can tell you from experience that rich people are plagued with the same problems you are. They have children that grow up to be drug addicts, child molesters, and killers. The difference is that they have the money to make the problems go away.

So what is “rich privilege?” It seems to me that, in contemporary American society, having wealth, or appearing to have wealth, gives one automatic privileged status over being white or male. In other words, a non-white female will enjoy unearned privilege merely for being rich (or appearing convincingly to be rich). Rich privilege states that rich people are born towards to the finish line in life. Rich people do not ever have to scramble for food, sex, sleep, water, utilities or housing. That gives them suspicious amounts of free time to explore options like getting a PhD. Once they have the PhD, their parents more than likely have the connections to propel them even farther.

Pretty privilege works on the principle that people who are deemed more attractive—based on accepted societal beauty standards—have an upper hand in the world and are afforded many opportunities that us regular folks don't have. Pretty privileged people are more likely to marry into money, get hired for their dream job, and find the best possible suitor. When rich pretty people marry other rich pretty people, a dynasty of rich pretty people is formed, decades of breeding that continue to pay off. It's lookism, for lack of a better word - that your character is being judged on how pretty you are, when nothing could be further from the truth.

As a former character educator, I can tell you that the character traits that you should look for in a person are trustworthiness, respect, responsibility, fairness, caring and citizenship. In short, how do they treat a person that can do nothing for them. I found in working with poor people, that have just as much to offer the world as anybody else, they have just scrambled their whole life looking for food, water, sex, housing, etc. You can't reach the next level if you are always worried about paying the bills.

I don't think anyone people is less than me. In fact poor people are often more interesting because they are often scientists and artists who are poor as their mind pulls them in so many directions that they never stick with one thing long enough to be a success. They can have undiagnosed mental illness that leads to this art work, or creative genius, and other intangible and pricelss contributions to society. EVERYONE is my equal. Just because they are not rich does not make them any less of a person.

I am an aspiring writer currently writing a book on the Sober Revolution we are in the midst of, a book about essays that will change the way you think, and a novel about a serial killer. I am also working on a book of poetry.

More stories from Susan Eileen and writers in Confessions and other communities.